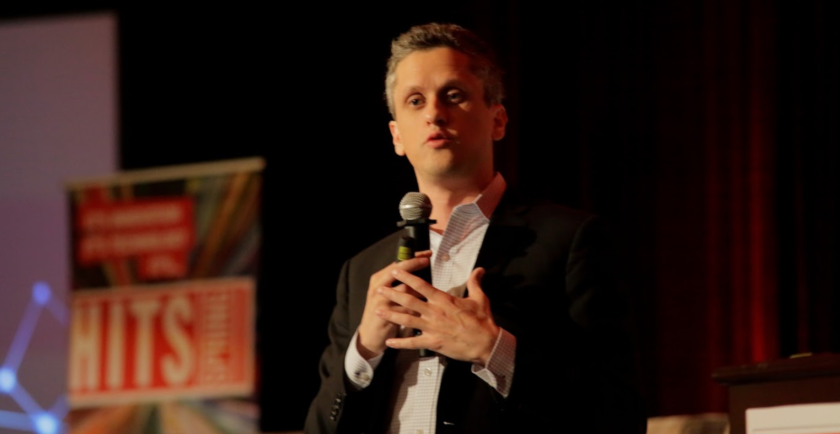 UNIVERSAL CITY, Calif. — Aaron Levie, CEO, co-founder and chairman of Box, foresaw a major shift in how people collaborate and share information, when he got his company off the ground in 2005.

The importance of a digital-first mentality is tenfold today for media and entertainment companies, Levie said May 25, speaking at the HITS: Spring 2017 event: if you want to become a truly modern, digital company, you need to rethink everything, your operating model, your business model, and your products, he said.

He used perhaps the industry’s No. 1 example of digital disruption, Netflix, and how it put Blockbuster to pasture, not because it came up with a better app or better software, but because it “fundamentally rethought the business of media.”

Yet the road toward rewriting your company to become truly digital includes hurdles, he stressed: In Hollywood, many companies are still using workflows that haven’t been updated for the digital age, “creating huge strains for how we manage data. It’s holding us back in significant ways.” And the reality for media and entertainment companies today when it comes to consumers is that their products — especially apps — are compared with every other digital experience, regardless of industry, Levie said. A slow movie app is treated with the same disdain as a slow rideshare app among today’s impatient, need-it-now consumers, he said.

Meanwhile, in the opening keynote of the HITS event, Dr. Sabine Remdisch, director of Stanford’s LeadershipGarage program and a visiting researcher at the university, shared insights into what’s needed in today’s digital world to be a leader, and to keep your company from being left behind.

She listed a handful of “switches” that successful business leaders need to turn on in order to keep up, including allowing for greater workplace flexibility (in both hours and locations), increased use of cloud technology for collaboration, greater empowerment of your workforce (including more democratic decision-making), and a focus on innovation and transparency in the workplace culture. 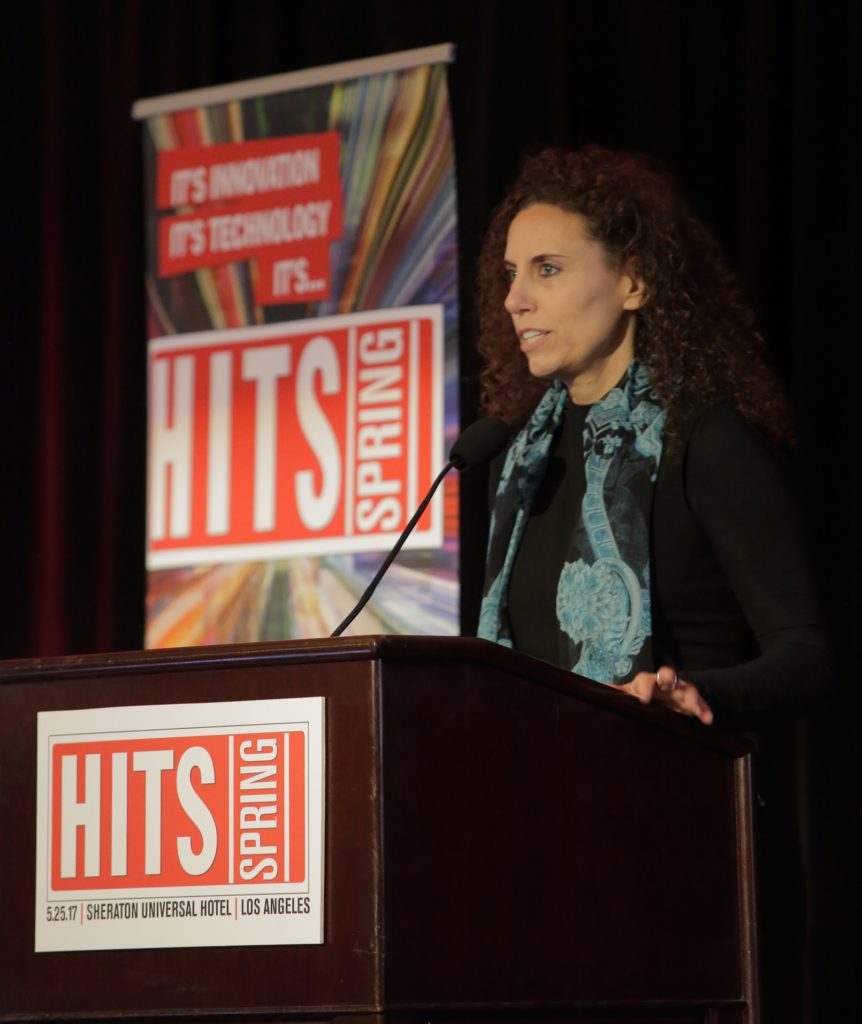 “It’s easier for start-ups to put on those switches,” she said. “Learn how to scale the whole process. What works well with 50 employees may not work as well for a big company with 50,000 employees. But if you want to be successful in this digital world, you have to be fast.”

Later in the morning at the event, content and data security became a theme, with several industry experts weighing in the challenges media and entertainment companies are facing today.

“What keeps me up at night, and keeps a lot of us in the industry up at night, is what we see in the news, with the security issues and data losses,” said Martin Mazor, chief information security officer for Entertainment Partners. Those thoughts were seconded later by Steve Cronan, CEO of 5th Kind.

Following a panel on new software and management tools for productions — which featured speakers from 21st Century Fox, Disney, NBC Universal and Netflix — Cronan pointed out that while companies are making strides in scaling their content creation pipelines to meet current and future needs, they’re also being tasked with securing their assets against a ceaseless barrage of threats.

“There’s a constant challenge between security and convenience,” he said. “Building a great product while making it secure [is possible].”

HITS: Spring 2017 saw more than 700 industry representatives register, with a standing-room only crowd attending the morning sessions. The attendance was a sign of the increased importance of technology in today’s media and entertainment world, according to Devendra Mishra, executive director of the Hollywood IT Society.

“We’ve grown up,” he said during his opening remarks for the event. “It’s no longer the Hollywood IT Society, it’s the Hollywood Innovation and Technology Society. We’ve transitioned in the wake of the disruptive technologies we’ve faced.”