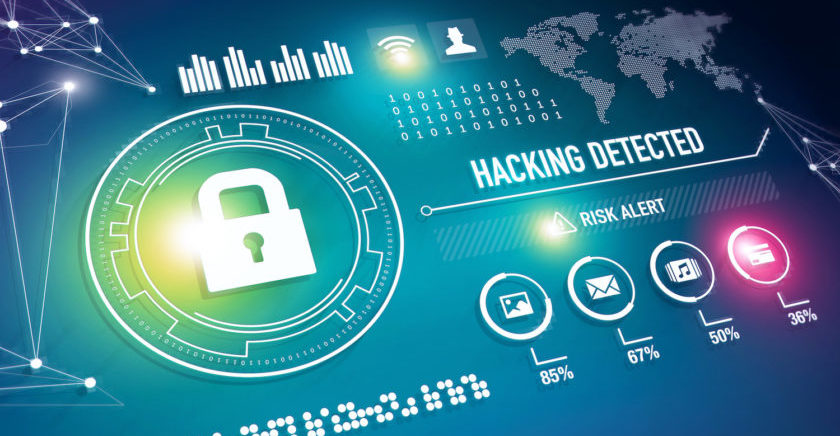 Erik Weaver, global director of media and entertainment market development for Western Digital’s HGST, looks at the storage needs for the industry today, and sees some solutions grading far ahead of the curve compared to others.

“The time for a conversation about security with on premise storage is now,” he said Dec. 6, speaking during the Content Protection Summit in Los Angeles. “It has the potential to be the single source of truth.”

The petabyte scale of on-prem, object storage using the cloud is crucial today, with the sheer amount of assets content companies are tasked with moving around, especially considering 4K, HDR and other advances in content, he said, speaking during a fireside chat with Eli Mezei, executive partner of Independent Security Evaluators.

“It’s a known commodity, it’s repeatable, and it’s something you have complete control over,” Mezei added. “Every studio, every stakeholder, every production in the industry is going to have a different cloud provider, a different secret sauce with the cloud. But if you’re working with third parties, other entities to do it, how do you scale and make sure they access those services in a way that makes sense.

“On premise, object storage is a way to fulfill that requirement, and you’re able to do it with the rules you set.”

One of the benefits around on premise storage is that it’s a known commodity, you’re able to access it, assuming your internal network is up and running. In media and entertainment, with 24-hour productions, where processes are being worked on all day, every day, in Europe, India, North America and Asia-Pacific, increasingly on premise storage is proving valuable to media and entertainment firms.

“What we’re coming up against is, no matter the size of your entity, if you’re simply doing post-production, or if you are the archivist for a major content owner, archive is more and more playing a role in storage that isn’t a traditional ‘Here’s a room with shelves and put tapes in it,’” Weaver said. “Archive is now more about [tracking] specific assets.”

Mezei added that today’s storage solutions are increasingly beefing up security, making sure only those with approved access are getting in. “Having an idea of who’s able to access that data, having a chain of custody and the ability to revoke access to any piece of content at any given time, is a very tricky and very difficult problem to solve,” he said. “It requires a lot of engineering, it requires insight and knowledge into how this information is going to be transformed … by a third party or internally.”

Weaver added: “It’s advocating a model of privacy vs. obscurity. It’s no longer the fact that a password is 12 characters long … it’s the fact that this data is not accessible without going through protocols.”