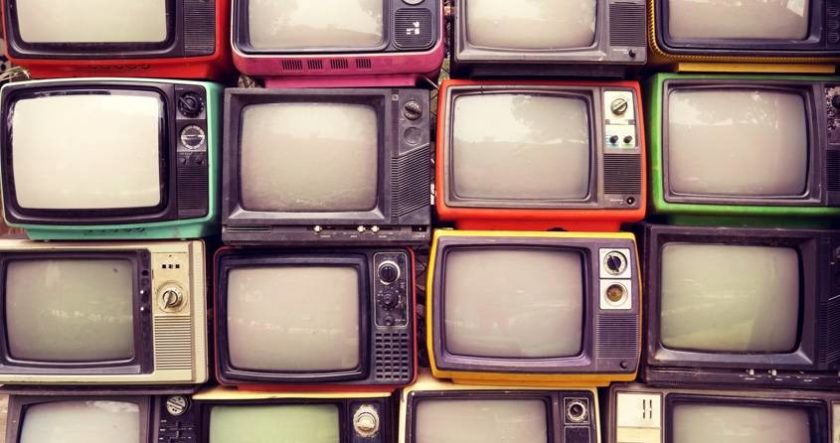 This year, the transition to over-the-top (OTT) from over-the-air (OTA) continues to send shockwaves through the media ecosystem. Nowhere will the impact of trends like the acceleration of cord-cutting and the growing market share of video streaming services be more on display than at the NAB Show in Las Vegas, which historically offers a chance to glimpse the future of the industry.

Here are three trends related to the digitization of media that I’m especially excited to learn more about at this year’s conference.

It used to be that live TV broadcasts required a lot of expensive specialized hardware, both in control rooms and in the field. Today cloud-based platforms are changing that, enabling production and master control operators to do their jobs entirely on web-connected PCs. These virtualized broadcast facilities are cheaper and more scalable, and within a few years they’ll be an industry norm. At the NAB Show, I’m looking forward to seeing how innovative companies will build on existing technology to create systems with lower latency and even lower costs.

By enabling remote production capabilities, this technology is also transforming the way we film sports games and other live events. Where videographers can send camera feeds direct to virtual control rooms for editing, clunky satellite production trucks are quickly becoming a thing of the past. This more nimble setup will be vital for the future of live broadcasts, where features like augmented reality (AR) enhancements and 360-degree virtuality (VR) views of the field will become a new standard as more sports games move to smart TV, laptop, and mobile device screens.

While this may not be the solution for major broadcasters and their OTA/ set-top box video solutions, it certainly opens up the door to enable more content experiences in the digital first domain of OTT.

Disney made headlines late last year when it announced plans to acquire 20th Century Fox, a deal that would give the company control of more than a third of all U.S. movie box-office revenue. It was only the most recent of a string of high-profile mergers, including the proposed AT&T-Time Warner deal currently on trial. What’s driving all this M&A? The transition to OTT, of course, which is changing the way companies earn ad revenues and creating major incentives to acquire an enormous user base (more on that later). In Disney’s case, an acquisition of Fox would give it a controlling stake in online streaming service Hulu, too. 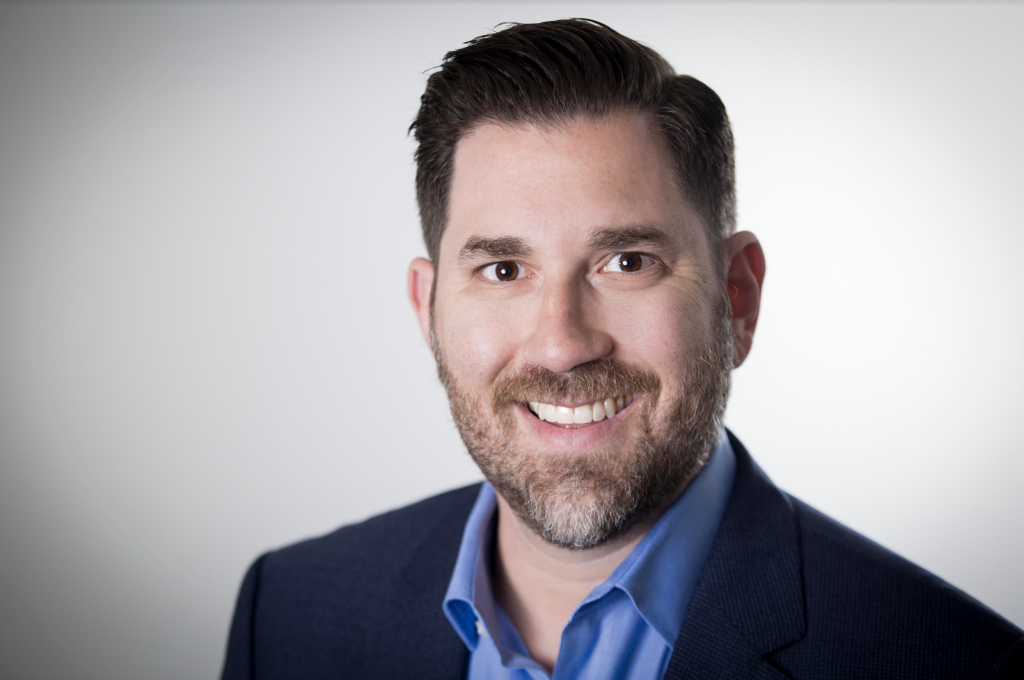 But big mergers like the Fox-Disney deal are only the tip of the iceberg in terms of consolidation. Broadcast’s transition from OTA to OTT means that there will be continued incentives for large media companies to snap up innovative tech startups in hopes of gaining a technological edge.

We’ll see consolidation in regional markets as well, now that the FCC has rolled back restrictions on the same company owning multiple media outlets in the same town. At NAB, I’ll be listening for rumors of future deals as well as news on how newly merged companies plan to leverage their new resources.

As I hinted in the last section, corporate consolidation also means data consolidation. Mergers and acquisitions will combine user data from different platforms and industry verticals, creating an opportunity for media companies to gain a more nuanced understanding of each of their customers. For example, after an AT&T-Time-Warner merger, the combined company could in theory compare data of AT&T wireless customers’ mobile browsing habits with viewer data from Time-Warner-owned OTT platforms to understand how particular viewers use their phones when watching TV. At Verizon Digital Media Services, we’re already able to leverage this kind of synergy with user data from Verizon Wireless and media platforms owned by our parent Oath, which have a combined audience of more than 1 billion people.

This opportunity is why this is such an exciting time for the media industry and especially for companies like us.

If there’s one thing that gives OTT an enormous advantage over traditional broadcasting, it’s the ability to target advertising 1-to-1 instead of 1-to-many. OTT platforms can in theory show each viewer ads tailored just to them, driving increased engagement and conversions via more relevancy.

By creating massive economies of scale and driving data consolidation, the media industry’s current M&A spree sets the stage for OTT ads to finally reach their full 1-to-1 potential. At NAB, I’m excited to see how companies intend to use data-driven insights to deliver ads that consumers actually want to watch instead of changing the channel. Yes, in the short term broadcasters may miss revenue from big handshake ad deals, but in the long term, the shift to more relevant, targeted ads will boost their bottom line.

The OTA-to-OTT transition is far from finished, and for the next several years we’ll continue to see major disruption across the entire media industry. However, 2018 might be the most dramatic year of change yet, and it’ll all be on display at NAB.

Schedule a meeting with us at the show to discover how we’re delivering the future of media.