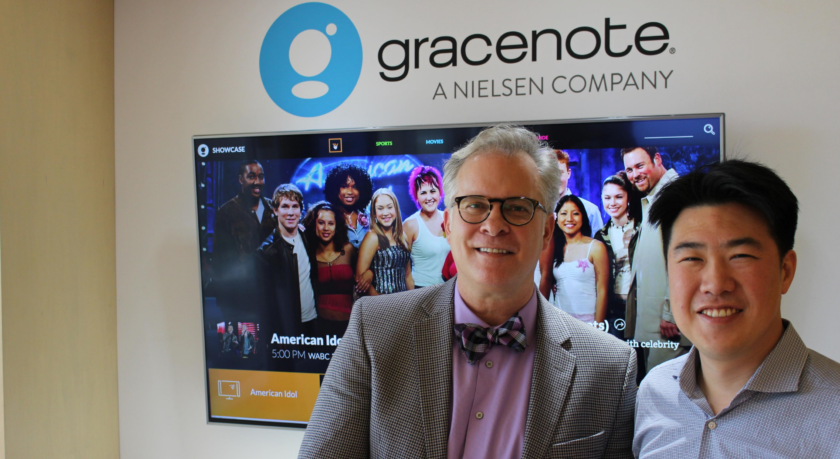 Here’s a look at what NeuLion, Gracenote, NAGRA, Microsoft Azure, Verizon Digital Media Services, and Wazee Digital had to share. 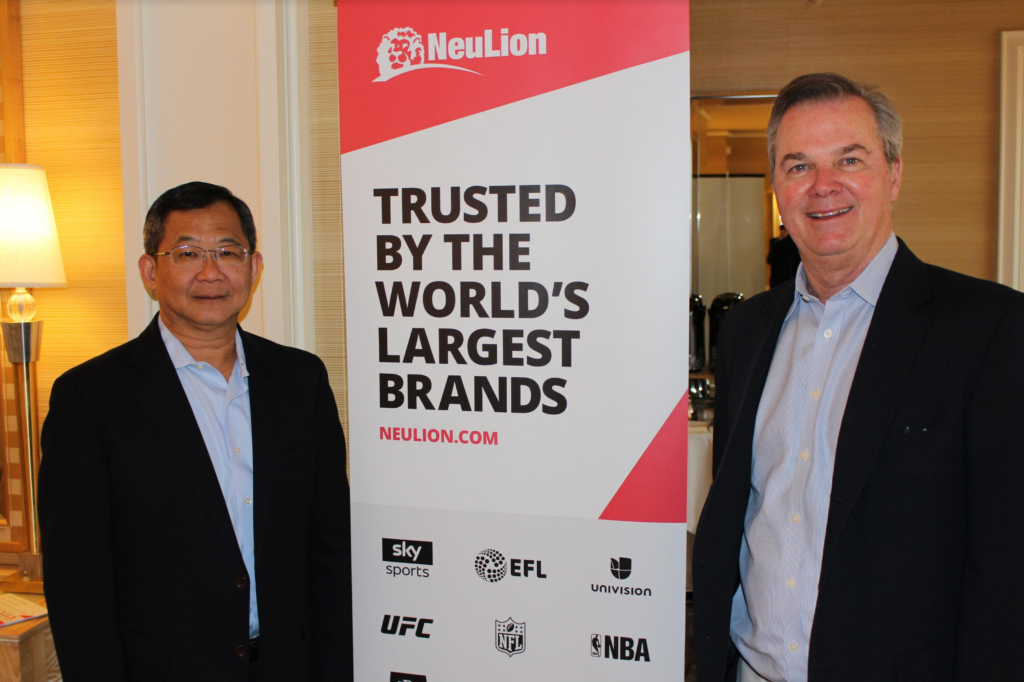 And, already, that data is proving eye-opening, according to Chris Wagner, EVP and co-founder of NeuLion.

“What we found is that, from a marketer’s standpoint, when a consumer uses an OTT service on more than device, the value of that consumer for the service grows,” he said.

When a subscriber watches content on more than one device, both lifetime value and retention rates increase drastically, with subscriber lifetime value rising 271% when content is viewed on two devices, and retention rates up 181%. When consumers view their OTT content on three or more devices, those percentages jump to 500% and 268%, respectively.

“This tells us that if you’re launching or marketing an OTT service, one of your campaigns should focus on getting viewers on as many devices as possible,” Wagner said.

Sherman Li, VP of video personalization for Gracenote, looks at the current state of connected TVs, and sees an opportunity for TV programmers and advertisers: with so many new TVs sold having the ability to feed back viewership data, in real-time, they’ll have more insight into viewership trends than ever before. “Pretty much, five years from now, nobody will have a ‘dumb’ TV,” he said at the NAB Show

That’s what Nielsen and Gracenote are anticipating with the recent launch of their Nielsen Grabix analytics platform, which pairs Nielsen ratings with Gracenote real-time smart TV viewership data, to show how viewers engage with content. The web-based platform gives programmers and advertisers visibility into viewer trends covering 56 U.S. TV markets, along with approximately 400 local stations and national networks.

“Nobody has had this type of data before,” said Grant Cover, senior director of sales for Gracenote. “This is really exciting stuff.” 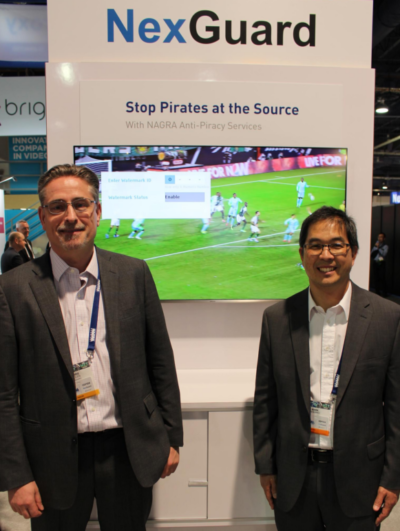 Harrie Tholen, managing director and SVP of sales and marketing for NexGuard, said he sees content owners increasingly looking to protect their short-form assets (everything from dailies to commercials) with the same fervor they have when it comes to protecting feature- and TV episode-length assets.

The unveiling of Avid On Demand solutions and services hosted on Microsoft Azure, starting in the second half of 2018. The benefits of Microsoft’s early 2018 acquisition of data storage solutions firm Avere Systems. The announcement of new Azure regions made available for Australia and New Zealand (continuing Azure’s lead in geographical locations among cloud service providers).

There was plenty for Microsoft Azure to tout during the NAB Show. Joel Sloss, senior program manager for Microsoft Azure, focused on one: “Our partner ecosystem continued to grow, and more and more companies are coming to us to help build national solutions,” he said.

Additionally, Sloss touted Azure’s efforts to help clients become compliant with the EU’s General Data Protection Regulation (GDPR), which goes into effect in May. “Trust and transparency is very important to us,” he said. “We’re fully prepared to help our customers deal with GDPR and other privacy regulations.”

“It can really help content owners monetize what they previously couldn’t monetize,” said Jason Friedlander, senior director of product manager for VDMS, a division of Oath. 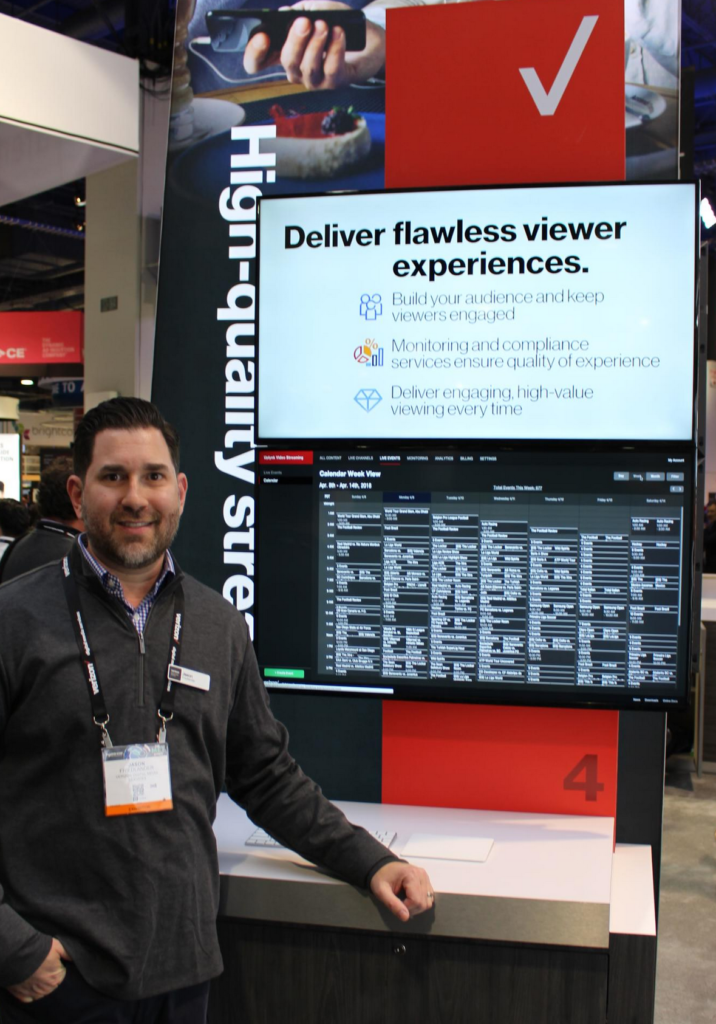 Tennis Channel is the first to take advantage of the Live Event Operations managed service, using it to better manage video delivery of 700-plus live tennis matches and more than 1,500 VOD assets annually through its app.

“As we grow Tennis Channel’s app, Verizon Digital Media Services lets us deliver the exceptional streaming experiences our users have come to expect,” said Adam Ware, SVP and head of digital and business development for the Tennis Channel, in a press release.

“They’ve been flexible enough to integrate with our existing systems, with a 24-hour support team and Live Event Operations managed service that have helped us scale significantly.”

In terms of audience share, Viacom Media Networks lays claim to the largest portfolio of ad-supported cable networks in the country. But Phil Lalonde, SVP of ad sales operations for Viacom Media Networks, is as aware as anyone of today’s digital-first, OTT, SVOD reality.

“People are finding different ways to consumer [content], and we embrace that, because we’ve got great content,” he said, speaking during a one-on-one discussion with Harris Morris, chairman and CEO of Wazee Digital. “It’s about what people want to watch, and they’re going to watch it where they want to watch it.” 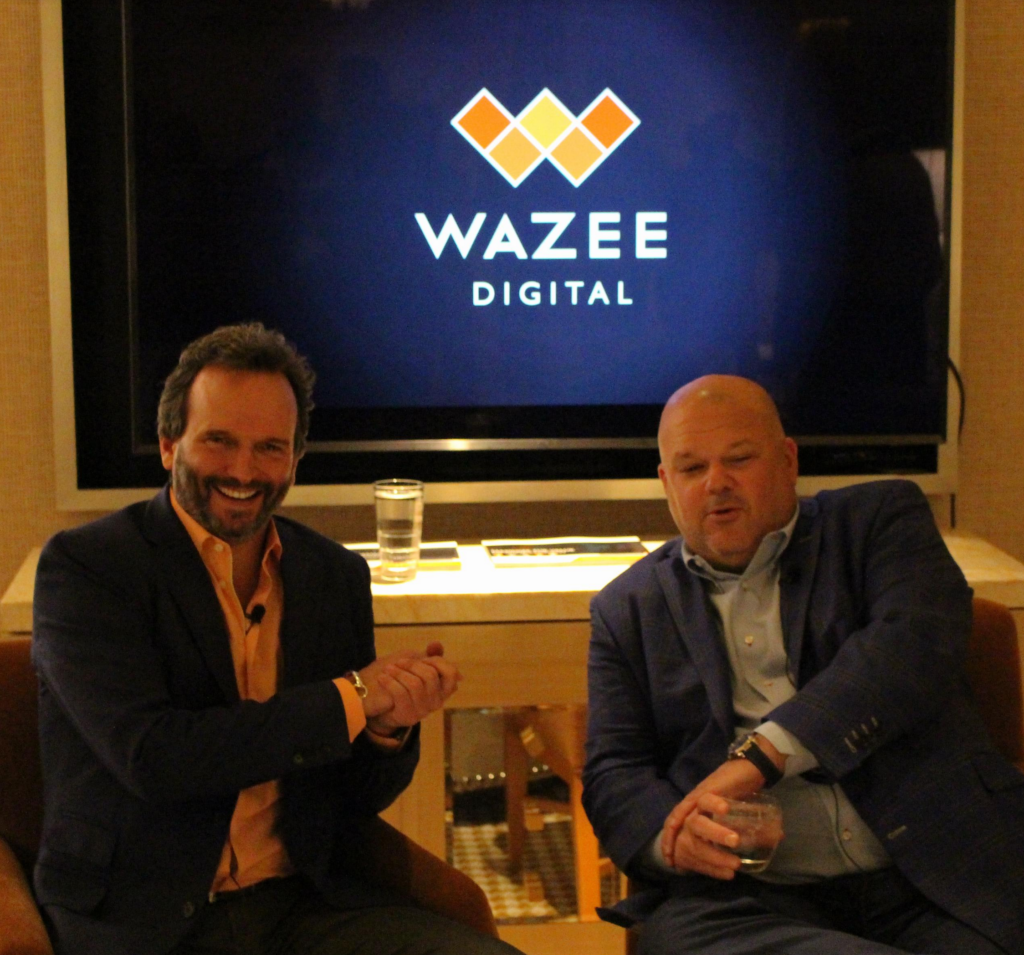 “One of our biggest corporate goals is to find efficiencies,” he said. “How do you get smarter in your delivery schedule, linear and digital?”

Morris pointed out that for all of the advances of digital content delivery, linear TV ad sales continue to bring in major revenue, and helping content companies do it better is what Wazee’s helping with. 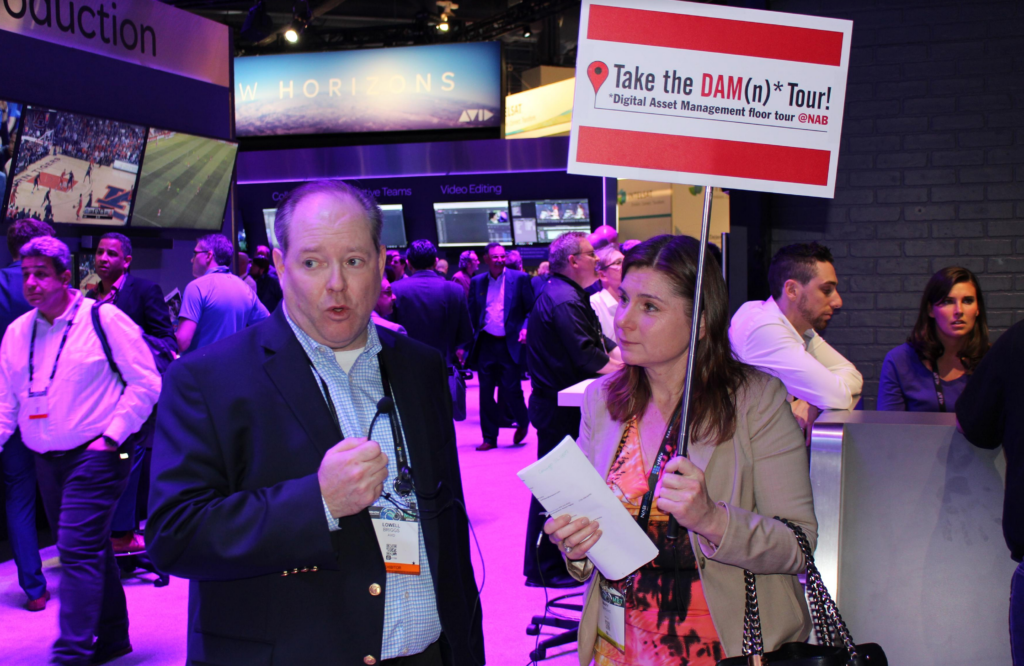 “It’s speed-dating for digital asset management,” Yurkovic said. “People love this tour because it groups asset management specialists appearing at the NAB Show together in one manageable tour, both giving content owners and other M&E executives a lot of valuable information, and saving them a lot of time.”