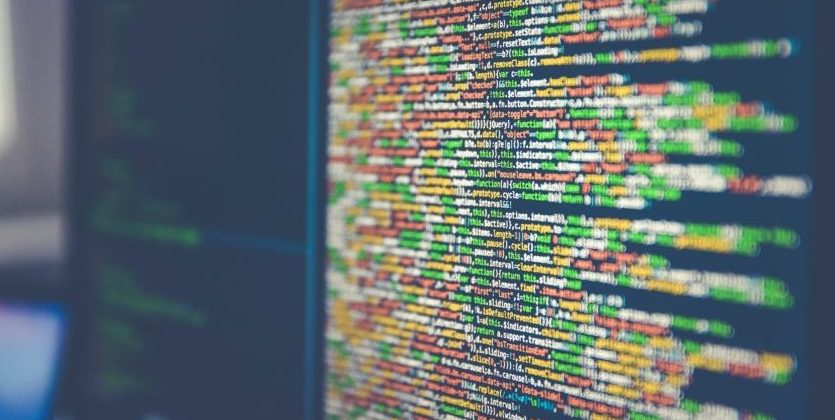 “Machine learning is experiencing something of a renaissance in the cloud,” according to Matt Wood, AWS GM-artificial intelligence (AI). “While some of the methods that we use to drive intelligent systems haven’t changed really over the past 60 years, most of the constraints which have held back the applications have completely melted away in the cloud,” he told the Summit.

Now, “we can store as much data as we want, and we can pull down as much compute as we need to train models using that data,” he said, adding: “We can take those models and put them into production in enormous scale. And on AWS, we have tens of thousands of active developers running machine learning.” That’s growth of a whopping 250% from a year ago and shows ML has “truly arrived for every developer,” he said.

Despite the significant growth that’s been seen, it’s “still relatively early” days for ML, he went on to say, calling it a “relatively nascent technology.” Therefore, AWS “had to build an entirely new stack of applications, services and frameworks in order to be able to allow any developer and data scientist to start using machine learning,” he said.

Those frameworks, including Google’s open-source TensorFlow, serve as the programming languages for ML and “developers want to use all of these together – it’s just too early in machine learning to want to specify a single framework and stick with it,” he said, noting two-thirds of developers are now “using multiple engines in order to be able to get their real work done.”

So, AWS wants to support all the frameworks, he said.

Amazon SageMaker, meanwhile, is being used by a growing number of developers and data scientists. While introducing the ML platform last year, AWS CEO Andy Jassy said that service was “an easy way to build, train and deploy machine learning models for everyday developers.” In announcing its results for the first quarter (ended March 31), Amazon said April 26: “Tens of thousands of customers are using AWS machine learning services, with active users increasing more than 250% in the last year, spurred by the broad adoption” of SageMaker.

21st Century Fox, meanwhile, extended its strategic relationship with AWS, saying it’s now using AWS “for the vast majority of its key platforms and workloads.” Fox is also “leveraging AWS’s machine learning and data analytics services to create a consistent set of digital media capabilities across its brands,” the companies said in a news release.

As part of a broader cloud transformation at the company, Fox already reduced its data center needs by 50% and moved more than 30 million assets—about 10 petabytes of content—to Amazon Glacier and the Amazon S3 cloud storage service, the companies said. Continuing that transformation, Fox will use AWS as the “primary platform to deliver over 90,000 titles on demand for key brands” including Fox, FX, National Geographic, 20th Century Fox Television, 20th Century Fox Film and Fox Sports, AWS and Fox said.

Fox also “implemented an advanced company-wide approach to data collection, processing, and instrumentation using AWS’s technologies,” the companies said, adding: “With this approach in place, 21st Century Fox is now leveraging AWS services such as Amazon S3 and AWS Glue to unify assets across the enterprise, Amazon Redshift to analyze data quickly, and Amazon Kinesis to collect, process, and analyze real-time, streaming data to gain deeper insights from the volume and variety of data ingested. This is facilitating the creation of new data products, and the deployment of artificial intelligence and machine learning techniques across the organization.”

Developer Epic Games, creator of the popular cross-platform game “Fortnite,” is, meanwhile, “continuing to invest in AWS as its choice in infrastructure” to build new games and also “enhance the in-game experiences for its more than a hundred million online players around the globe,” the companies said in a separate news release. Epic runs its global game server fleet, backend platform systems, databases and websites on AWS, and “will leverage the breadth and depth of AWS’s services, including analytics, machine learning, and containers, to continually improve gameplay,” the companies said.

Separately, Major League Baseball (MLB) selected AWS as its official provider for ML, artificial intelligence and deep learning workloads, the companies said. In extending its long-standing relationship, MLB will use AWS ML services to continue development of Statcast, the tracking technology that runs on AWS, to analyze player performance for every game and develop new technologies to support MLB Clubs in “driving innovative fan experiences and engagement across all 30” Major League ballparks, AWS and MLB said.

MLB will also work with the Amazon ML Solutions Lab to “amplify game statistical data integrations within broadcasts, including MLB Network, and live digital distribution, such as MLB.com and the MLB At Bat app, using machine learning, creating more personalized viewer experiences tailored for each market and geographic region,” AWS and MLB said.