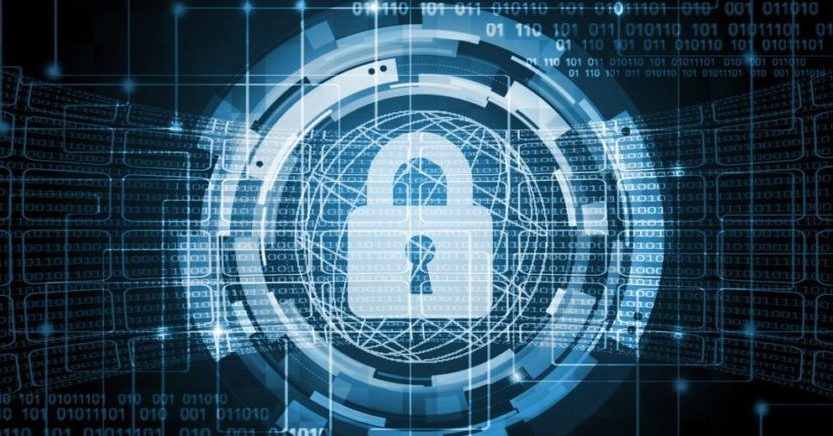 The cybersecurity division of quality assurance and testing specialist Eurofins Digital Testing has opened a new security test lab to examine the security of Internet of Things (IoT) devices for both service providers and manufacturers.

“With the proliferation of devices in the Internet of Things comes an inherent need for better security, interoperability, and reliability,” said Johan Craeybeckx, business line director of Eurofins Digital Testing International. “Eurofins’ new IoT Security Test Lab helps ensure quality and security improvements for smart devices by providing rigorous and consistent automated tests that can be carried out in our realistic physical test lab environment or virtually — thereby reducing costs and risks associated with the development and testing of IoT devices across the media and entertainment industry, as well as other industries investing in IoT applications.”

Both hardware and software vulnerabilities will be tested with intrusive and non-intrusive techniques, with the lab supporting both virtual and distributed testing, allowing IoT devices to be remotely connected to the lab, allowing for automated tests without devices being on location. While media and entertainment is the main focus of the new lab, it’s also equipped to do IoT testing for other industries, including banking, insurance, utilities and more.

Power supply, processing unit, non-volatile memory, connectivity, sensors and software are among the IoT component testing that the new Eurofins lab will undertake, using the baseline security guidelines developed by The European Union Agency for Network and Information Security (ENISA).

The new IoT Security Test Lab is near the University of Groningen, Hanzehogeschool and Noorderpoort, along with a network of existing public-private partnerships, including the Cyber Security Expertise Centre and the Groningen Digital Business Centre.