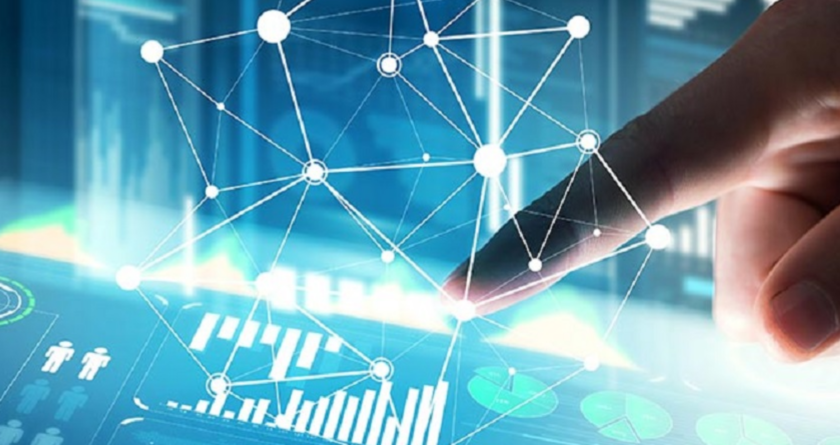 A new report via Microsoft Azure, interviewing more than 3,000 Internet of Things (IoT) decision-makers in enterprise organizations, found that respondents believe 30% of their company’s revenue will be due to IoT by 2021.

The research report — IoT Signals — found that IoT adoption is growing rapidly, with 85% of respondents in IoT adoption, and 75% of those having IoT projects in the planning stage. Among IoT adopters, nearly 90% say they believe IoT is critical to business success, and IoT adopters said they expect a 30% ROI, inclusive of cost savings and efficiencies, two years down the road.

Nearly all adopters expressed security concerns around IoT, but not enough to hinder adoption.

“IoT is transforming businesses in every industry and is powering breakthrough innovations,” said Sam George, head of Azure IoT. “Our research shows that unlocking IoT’s full potential requires the industry to address key challenges like the skills shortage, security concerns and solution complexity. Microsoft is leading the way on simplifying and securing IoT so that every business on the planet can benefit.”

Roughly 40% of IoT adopters said complexity and technical challenges to using IoT are significant barriers to furthering IoT adoption, and an even higher percentage (47%) said there are not enough skilled workers in the field.

Critical technology drivers for IoT in the next two years are AI, edge computing and 5G, respondents said, and nearly one-third of projects (30%) fail in the proof-of-concept stage, often due to expensive implementation.

“According to IDC’s Worldwide Global DataSphere IoT Devices and Data Forecast, IDC expects there to be 41.6 billion connected IoT devices by 2025 — growing at a rate of 8.9% over the forecast period,” said Carrie MacGillivray, group vice president, IoT, 5G and mobility at IDC. “As the market continues to mature, IoT increasingly becomes the fabric enabling the exchange of information from ‘things’ to people and processes. Data becomes the common denominator — as it is captured, processed, and used from the nearest and farthest edges of the network to create value for industries, governments, and individuals’ lives.”

Microsoft itself is investing $5 billion in IoT and intelligent edge technologies and ecosystem in the next few years, and in the last year, the company has added more than 100 new features and services, and made 70 new IoT partner announcements.