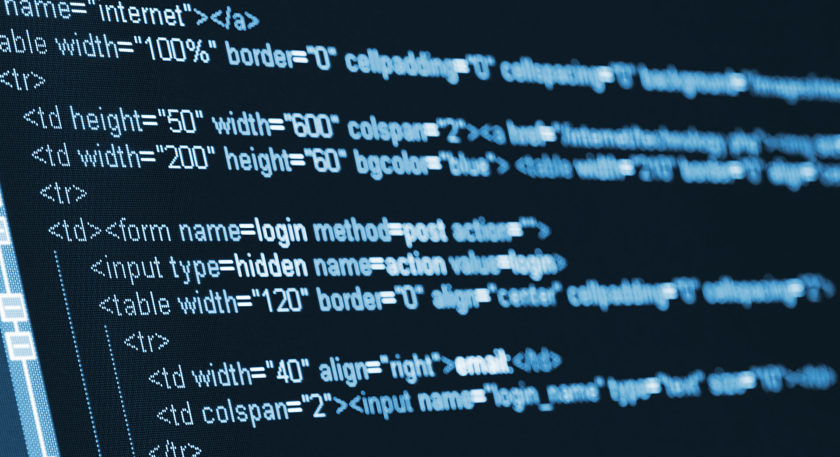 In the past, creating data around content was a challenge for studios. Redundancies, missed opportunities, and the costs associated with manual processes were all standing in the way of content owners from making the most of the associated metadata linked to their intellectual property.

What started out as an endeavor to make better use of film clips has become a huge boon for the whole studio, with more licensing revenue and a clearer picture of what content can be used where.

“One of the thoughts we’ve lived by around data is don’t delete any data, don’t write over any data,” said Jason Lambert, executive director of content licensing for Sony Pictures, during the July 31 webinar “Sony Pictures: Driving Value with Descriptive Metadata.” “As we look to leverage all of our IP, the data that can support that, every time we go to look for a piece of data that isn’t there any more, it becomes more painful to recreate.”

Anything the content licensing division of Sony Pictures can pull from an asset — clips, stock footage, stills, posters, photos, screenplay excerpts, you name it — can result in additional licensing life for that content, Lambert said.

Historically, nobody had created data around specific scenes in a film, just around the film itself. “The challenge was nobody had an easy way to find all the memorable moments in a film,” Lambert said. There was no centralized repository of film clip information for future use, and both and money were wasted on duplicate efforts within the company pulling out clips.

“Our solution was to not just do cataloguing for our content licensing business, so that we could find the clips when an advertiser called, it was to create a really robust, centralized repository of time-based metadata that would allow us to support not only our use case, but all use cases across the studio,” he said. 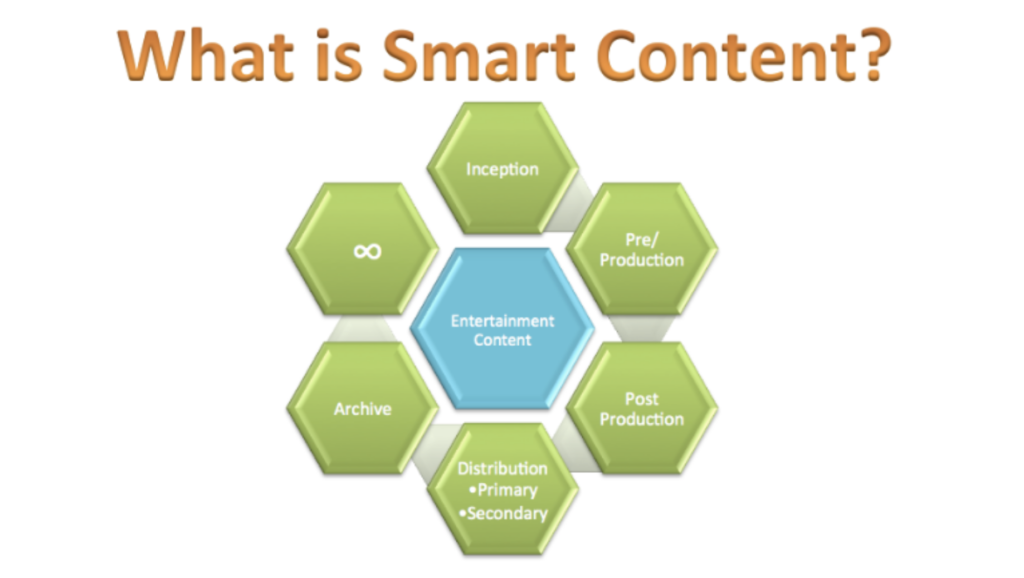 Actors, transcripts, descriptions, even legal restrictions on content, all were covered in the new repository.

That meant describing content at a granular level, with metadata covering the entire movie, tagging actors and the characters they play as they appear, time-aligning script files in order to make the film’s dialogue searchable, and more. “You start getting a much more robust picture of what’s in the film when you start to search against it,” Lambert said. Legal issues, music licensing, bad language, all are added to the mix as well.

Additionally, manually, the process included the addition of settings, brands, features (think chase sequences), tones, moods and emotions, actions and subjects. “For our marketing teams, when they’re trying to link consumers to specific themes in scenes in movies, they wouldn’t be obvious from the top title level,” Lambert said.

In all, about 20% of metadata tagging is done using artificial intelligence and machine learning, with the remaining 80% done by hand. Items that require perfection, like checking for nudity, language, and contractual concerns, require human intervention, Lambert said.

The combination of the automatic and manual metadata work unlocks data for groups across Sony Pictures, opening up monetizing opportunities that executives may not have discovered otherwise.

“That’s how we went from being just a licensing group to a licensing and metadata services group,” Lambert said.

Where MarkLogic came in was the use of the company’s Data Hub, making all the metadata Sony has created more user friendly, and more easily queried. Michael Malgeri, principal technologist for MarkLogic, said his company’s tools “allow you to find all of that valuable information very, very quickly.”

“It allows you to ask some very targeted questions, and get at what you want,” he added.

“People are getting a lot of value from [data] today,” said Matt Turner, chief strategy officer of media and manufacturing for MarkLogic. “Data can make you more efficient, and help you win the digital storefront battle. We’re right at this point as an industry where [data] can be considered an asset. It’s not just something to get a job done, it’s just as important as the content we create, the talent we recruit.”