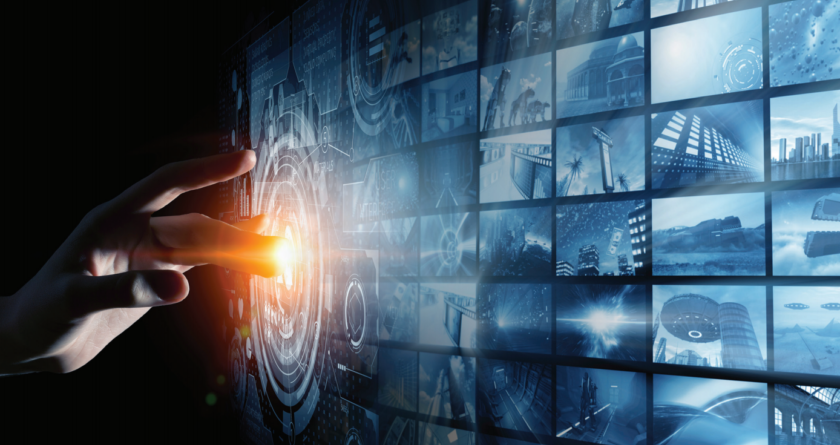 A Brave (and Very Fragmented New World): Ready for Hundreds of Distribution Decisions?

By Stewart Till, Producer, Mediamorph Board Member –

Not so long ago content distribution used to be very orderly; a little like one of those rare, unusually calm “Game of Thrones” episodes when all the seven kingdoms were more or less at some sort of peace with one another.

Films were first released theatrically, followed four months later on DVD, then pay TV, and then bringing up the rear 30 months later, came free TV. It was a logical progression, an inverted pyramid based on convenience and price. First, theatrical, the most expensive and inconvenient (set times, dates, fixed locations, etc.).

An opportunity to view a film that offered the most deluxe (pun intended) experience — big screen, shared experience, surround sound. At the other end of the process, many months later the viewer watched the film for free on a small screen, albeit interrupted by commercials, from the convenience of their own homes.

The various means of selling a film to the consumer were known as windows; an apt term because they were transparent and rarely ever broken.

The timing of these windows was pretty universal around the world, except of course in France where everything is typically different, usually as a result of a government decree. And at that time in certain countries where piracy was rampant, such as Russia and China, DVD availability (albeit illegally) proceeded the cinema release.

Outside of these outliers however, there was a rhythm to distribution. As global date releasing became the norm, films around the world were available around the same time on the various windows.

Everyone was pretty much at ease. The theatrical release was supported by significant marketing exposure and the other forms of exploitation known as secondary (even though they produced significantly more revenue and vastly more profit), and basked in the afterglow of its initial release. 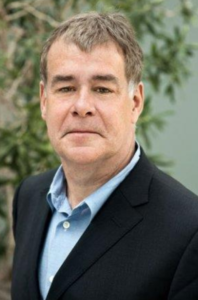 However, there was always pressure to shorten the window of the theatrical exclusivity. Let’s not forget that around a generation ago in most countries, it was a protracted six months from the initial cinema release to the first video offering.

Now, that long held peace is breaking at the seams. The sound of war is everywhere.

The basic problem is that the exhibitors have nothing at all to gain from a shortened window, probably not even a dollar. If the viewer can see a film at home on a 70-inch screen at the same time they can watch it at the cinema, the box office will surely suffer. The shared viewing experience is not a sufficient enough incentive to buy a cinema ticket to see a film that is simultaneously available at home.

If only the exhibitors were owners of, or participants in, SVOD or AVOD or VOD. They were the obvious, natural home for having a domestic viewing relationship with film consumers. Then they would have had, in parallel with the distributors, a vested economic interest in maximizing the overall extraction of dollars from the film loving population. Unfortunately, they didn’t get involved in this space. They only have the singular commercial interest in exploiting one of the windows.

The SVOD broadcasters have one staggering advantage. As any studio or independent distributor will tell you, it is not the production dollars that breaks you. Those are at least being spent to create an asset that can sit on the balance sheet. It is the P and A (ignoring for the moment that P does not exist anymore). It is those tens of millions of worldwide dollars or euros or yen often spent to get a share of voice in a crowded landscape of release that really hurts.

Netflix, Amazon, et al have the ultimate luxury. They don’t have to advertise. Of course they do a bit but not so much and then mainly around award season. They have a captive audience. Just as a restaurant doesn’t advertise its menu, Netflix knows its audience will visit, browse and select. They don’t even have to chase, or even announce, audience levels or ratings success. “All” they have to do is keep the customers happy and subscribing.

If the market place is troubled now it is only going to get more fragmented and competitive. The studios, either on their own or possibly in pairs, are launching their own SVOD operations. They will be the supplier and the retailer and consequently retain two sets of margins. Something they rarely, if ever, did with theatrical or video. Now they will be tempted to turn their back on exhibition where they mainly retain 30-50% (depending on the country) of the consumer spend.

There are a lot of unanswered questions out there. Will Netflix and their peers actively participate in the theatrical marketplace? Will they even buy cinemas? Will they respect a theatrical window? Will they be at Cannes? Will they get a fair crack at the Oscars? Or at the other extreme, will they turn away from feature films and focus solely on series, albeit with feature film casts, directors and storylines?

We know consumers all over the world are willing to pay for great scripted entertainment – however that is defined — at unprecedented levels, and would like everything available at the same time, on all devices, on all screens.

Historically, audiences were made to wait patiently in line as films were released through the various media channels at fixed pricing. As an aside, it was always perplexing to outsiders that film had an underlying economic paradigm in which a $200 million budget blockbuster had the same ticket price as a film with a $20 million dollar film production with lackluster appeal. A model at odds with other industries where the retail cost of a product is usually tied to two factors — the cost of manufacturing and the appeal of the product.

Now perhaps is the time to let the audience decide. Rather than ration the availability, make a film available at the same time and let the pricing and the experience decide the outcome.

Certainly this approach wouldn’t reduce the per film aggregate consumer expenditure. Which is exactly what has happened in most other industries. There aren’t many other products that appear in different distribution channels at different times.

Although this draconian solution is unlikely to appear in the near future, what is certain is that the availability of the product is going to become much more fragmented, its pricing much more complicated, and its marketing much more laser-focused and responsive.

Any rights holder is going to have to make hundreds of distribution decisions and is going to need access to the information to support making the optimal decision. Eventually, every rights owner will have to choose between the direct-to-consumer (D2C) or the licensing option, and it will be an ongoing dynamic across the windows. All that will have to be noted and organized and invoiced. There is an industry misconception that the supply chain will collapse, and digital distribution will get easier when you go direct to the connected consumer.

In reality, as D2C is adopted, it gets more complex and it will be critical for providers to drive convergence between their internal content management processes and external distribution platforms. On the internal side, a seamless automated framework encompassing distribution, marketing, legal, and financial business processes is essential.

On the external side, you need a 360-degree loop that automates the flow of content availability to both D2C and to third-party platforms, and centrally tracks consumption no matter where it is exploited in the entertainment landscape.

Stewart Till is a producer in Hollywood with Till Entertainment and a Mediamorph board member. He was formerly the chairman and chief executive of United International Pictures, the biggest film distributor in the world. Till was also was the president of Polygram Filmed Entertainment which he joined when it was set up in 1992, then holding a similar role with the London-based activities of Universal Pictures. He has been an influential figure in film distribution and production since the early ‘90s.