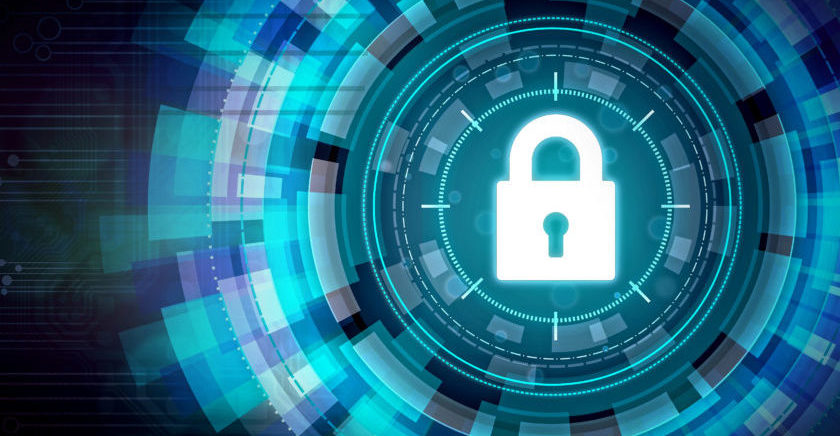 The company recently demonstrated Box Shield, which provides enterprise customers secure collaboration and workflows around their content, at a security industry event, Levie pointed out Aug. 28 on an earnings call for Box’s second quarter (ended July 31). It had been introduced at the company’s annual BoxWorks conference last year. At the time, Box said Shield will provide “intelligent security for the digital age,” offering features including anomaly detection and a content firewall.

Shield has been in the works for almost two years, Levie said of the new tools on the call, noting Shield is built natively into Box and helps “prevent accidental data leakage, detects potential access misuse and identifies external threats.” As examples, he said that, with Shield, “banks can more easily prevent accidental sharing of documents in an M&A process, media companies can better ensure content doesn’t leak, and government agencies can quickly decipher regular versus anomalous activities affecting sensitive information.”

The new security tools aren’t even available yet, but Box is “already seeing incredibly strong interest in Shield across all industries,” he told analysts. “We’ve received resounding feedback from customers and industry analysts that Shield is a major advancement in cloud security,” he said, adding Shield “will help further extend and strengthen Box’s differentiation in the enterprise, solve a critical set of customer challenges and increase Box’s available market opportunity.”

Shield will become “generally available later in the quarter and will be sold as a standalone product, as well as part of our Box Suites,” he said.

Box recently launched a new version of its Box Relay workflow engine that automates critical business processes across an organization’s extended enterprise. Although it was “still early, we are incredibly excited with how the product [was] received and the new use cases it addresses, including automating document review and approvals, streamlining the recruiting and onboarding process, and automating routing and approval of incoming, invoices and other documents,” Levie told analysts.

Levie predicted early this year that Box would benefit significantly in 2019 from the one-two punch of the upcoming launches of a new version of Box Relay in the first half of the year and then Box Shield in the second half.

The company, meanwhile, “delivered wins and expansions with thousands of customers” in Q2, including the city of Philadelphia, New York-Presbyterian Hospital and LPL Financial, he also said on the call Aug. 28. During the quarter, Box “closed two deals worth more than $1 million, in line with Q2 last year, three deals over $500,000 versus 11 a year ago, and 68 deals greater than $100,000, versus 50, a year ago,” he pointed out.

When our customers use Box’s “full suite of cloud content management solutions, we see dramatically higher average contract value and better retention leading to greater lifetime value,” he noted, adding a “key indicator of our success in driving this transition is both the repeatability of our $100,000 plus deals and the adoption of our add-on products.” During Q2, more than 80% of its $100,000-plus deals included at least one add-on product, up from only two-thirds a year ago, he said, adding the company is “seeing strong adoption of these products across sales segments as demonstrated by our add-on product revenue growing at roughly 50% year-over-year.”

Overall, with its portfolio solutions including Box Relay, Shield, Governance and Platform, Box sees a “huge opportunity to disrupt the $40 billion plus legacy content management collaboration and storage markets,” he went on to say, adding: “We will continue to stay focused on rapidly innovating for customers to transform and simplify how they work and ensure we’re staying far ahead of the competition.”

The company also “made good progress on the evolution of our go-to-market efforts” in Q2, he said, noting a “major component of this evolution” was the introduction of Box suites. Box now offers two suites: One targeted at secure collaboration in the enterprise and the second for driving critical business processes and building custom apps on Box,” he said. With suites “only live for the past few weeks, we are seeing a more streamlined sales process, which led to higher average contract value and customers adopting more of our add-on products” in Q2, he said.

Box reported total Q2 revenue grew 16% from a year ago to $172.5 million. Q2 was “another solid quarter of demonstrating momentum in our cloud content management strategy, as we continue to see strong add-on product attach rates leading to healthy growth on $100,000 deals, while delivering our second-ever quarter of positive operating income,” Box CFO Dylan Smith said on the call.