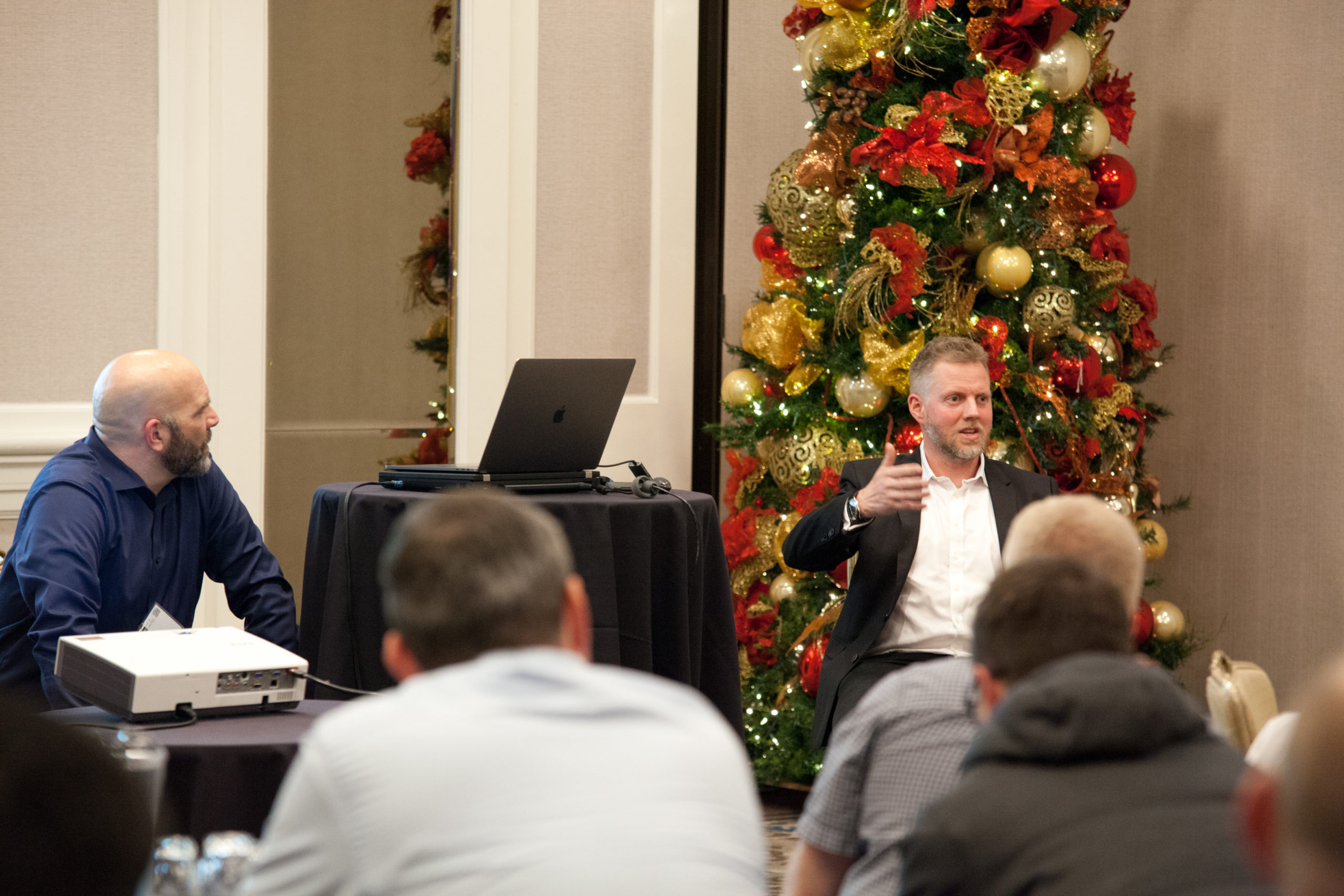 UNIVERSAL CITY, Calif. — The Trusted Partner Network (TPN) continues to make strides as the joint venture of the Motion Picture Association (MPA) and the Content Delivery & Security Association (CDSA) looks to elevate the security standards of the industry’s production and distribution supply chain, according to TPN executives.

“It’s a multi-phase initiative,” Ben Stanbury, TPN CTO, said Dec. 4, during the “TPN: By the Numbers” session that was part of the CDSA Workshop held in conjunction with the Content Protection Summit.

The first phase has included site security assessments and the goal from the start was “meeting or exceeding the capabilities of the two joint venture partners,” he noted.

“We really look at our launch phase as being about three years” and “we’re at the end of the first year of execution of the assessments,” he told attendees, noting: “A lot of [the] heavy lifting is done” and “some of the execution is done” as well.

But TPN is now “refining” some elements, including its Qualified Assessor routines and the platform itself including some of the automation, he said.

TPN is also “working with content owners to determine how many of their third-party assessments they want to continue to do in-house and what the rationale for that is and transitioning to leveraging this centralized database,” he explained.

When it comes to phase one, TPN is “building up a head of steam, but we’re not at critical mass,” he conceded. He estimated there’s about 5,000 service providers globally when it comes to facility assessments. And it’s not just film industry workflows they’re involved in, he told attendees, noting it’s gradually expanded beyond that.

Of those 5,000, about 1,500 of those estimated service providers “are in some way working through participating with TPN” so far, he said. Meanwhile, 388 assessment reports had been completed as of late November, he told attendees.

That compares to about 60 by the MPAA and about 70-80 by CDSA, so “we’ve doubled the amount of assessments that we’ve done in a year,” according to Guy Finley, TPN’s CEO.

Meanwhile, in less than six months, about 500 people “entered into the system” to be assessed, either by signing up through the TPN website or some other method, Finley told attendees, noting the number in the system grew from 2,488 in March to 2,936 about six months later. About 1,500 people are “sitting in a state of hold,” which means TPN has some basic info on them, but they haven’t yet requested an assessment, he explained.

It’s only been about 14 months that TPN’s been making assessments and “we’re sorting through the pangs of being out in the wild,” Finley said. It’s been using that time to gather feedback, and, in the last six months, it’s recognized the “hiccups and hurdles” that can help it “either develop the tool or develop the workflow so that we can overcome those hurdles,” he noted.

But Finley added: “The reality is we’ve got to … start cranking through” the number of those being assessed to meet TPN’s three-year goal.”

To sum it up, “we recognize that we’re in our early stages [and] we’ve still got a lot to do,” Stanbury said. “We are tracking to do” 500 assessments in the first year, he added.

Concluding the session, Finley urged attendees to contact TPN with feedback, saying: “We are here to listen and to react.”