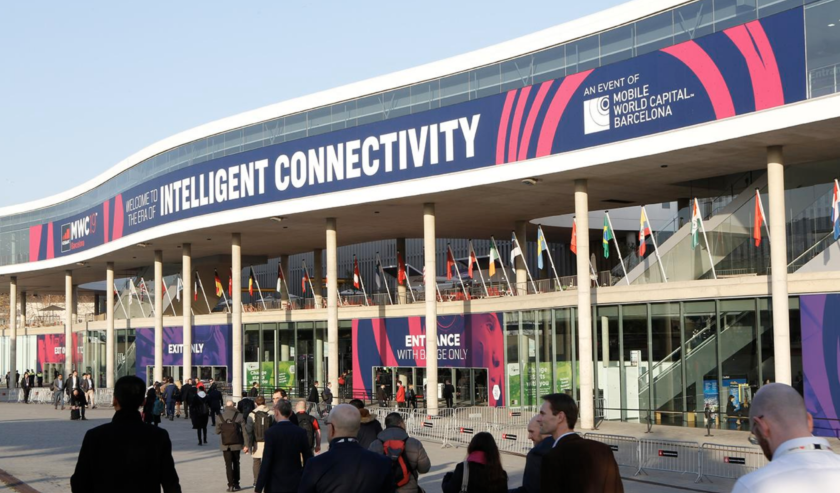 It’s the first time MWC, the largest mobile tech event in the world, which drew approximately 100,000 attendees in 2019, has been canceled in its 14 years of existence.

Over the past week, dozens of major exhibitors had pulled out of MWC — including Sony, Amazon, Nokia, Sprint and AT&T — due to the spread of the novel coronavirus, which has reportedly killed more than 1,300 people and infected nearly 60,000 people worldwide, with the vast majority of cases centered in mainland China. Approximately 6% of MWC attendees have historically come from China.

On Feb. 9, GSMA attempted to alleviate concerns for MWC exhibitors and attendees, by denying access to travelers from the Hubei province of China, by restricting attendance of those who have travelled to China two weeks before the event, by implementing temperature screenings for those entering the event, among other measures. But despite still having 2,800 exhibitors committed to attending, by Wednesday GSMA had decided the health concerns were too great to go forward.

“With due regard to the safe and healthy environment in Barcelona and the host country today, the GSMA has canceled MWC Barcelona 2020, because the global concern regarding the coronavirus outbreak, travel concern and other circumstances, make it impossible for the GSMA to hold the event,” the group said in a statement. “The Host City Parties respect and understand this decision.

“The GSMA and the Host City Parties will continue to be working in unison and supporting each other for MWC Barcelona 2021 and future editions. Our sympathies at this time are with those affected in China, and all around the world.”

CDSA’s International CPS, scheduled for Feb. 23 in conjunction with MWC, and in cooperation with the ShowStoppers press event, was similarly cancelled. The event program was geared toward highlighting the evolving challenges in cybersecurity and content security in the global marketplace for content production and distribution, with a special focus on the impact of mobile devices in the ecosystem. CDSA will next bring its CPS event to Las Vegas at the NAB Show April 18.

International CPS attendees who have already purchased tickets will be contacted by CDSA management.