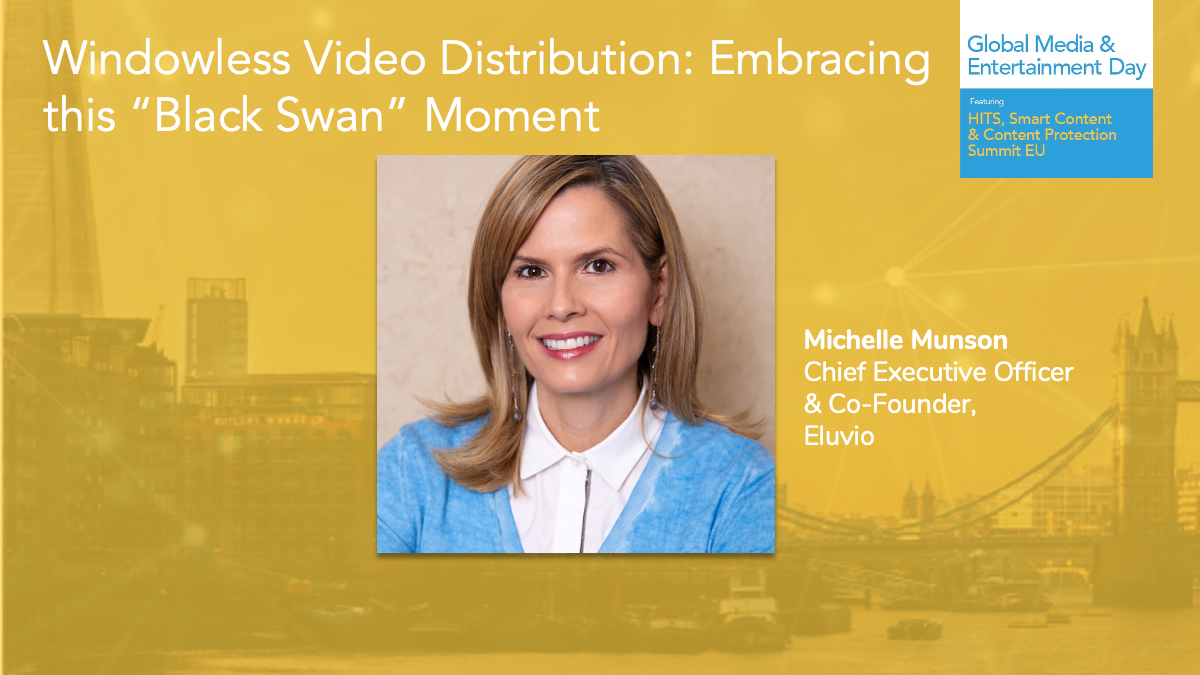 The COVID-19 pandemic has created significant challenges for segments of the media and entertainment industry, but also created a “Black Swan” moment that calls for extreme innovation, according to Michelle Munson, Eluvio CEO and co-founder.

“Obviously, these times are a black swan in the economic sense,” she said July 2 during the cloud breakout session “Windowless Video Distribution: Embracing this ‘Black Swan’ Moment” at the Global Media & Entertainment Day event presented live, virtually, from London.

The M&E industry is, after all, “sitting in a moment that is being affected by something that was random, large in magnitude and dominant,” she said.

However, she pointed to another concept coined by black swan theorist Nassim Nicholas Taleb, antifragility, in which randomness like we’re experiencing right now is not only good, but actually essential to reveal what’s robust and lasting-gain from disorder.

There has, for one thing, been a surge in streaming demand, since the start of the pandemic, she noted.

On the other hand, theaters are “struggling – some are going out of business” now after being closed indefinitely, she said.

While theatrical film releases have been put on hold, several movies have been released digitally, including “Trolls,” she noted. That film recently hit the $100 million mark.

She went on to compare the pluses and minuses of digital distribution vs. traditional theatrical release windows. 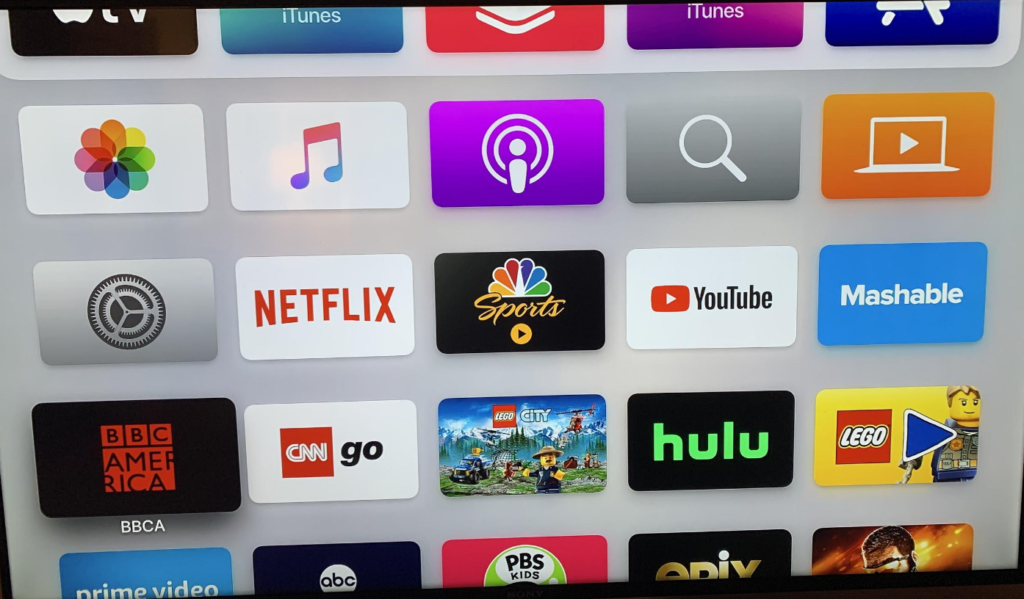 Advantages of digital releases include: Exhibition venue flexibility; immediate time to release; more consistent revenue sharing to the distributor (which is 100% if the distributor owns the platform); reduced distribution costs; and increased digital re-monetization, she noted.

However, the drawbacks of digital distribution are that it can be harder to reach a mass audience, there is lower average revenue per viewer, and traditional remerchandising is harder, according to the presentation slide she pointed to.

“With all of these pluses on the side of digital distribution and then the wild growth that it’s seen over the last [few] months, one really has to step back and ask the question: Is this where we’re all going to land?” she told viewers.

Beyond that, she asked: “Is this form of digital distribution we’re living with right now really our content future?”

Publisher challenges include: Distributors keeping much of the revenue (when they are not the same organization); cost/sustainability; data staying with the Internet platform; bundled offerings; and creativity, she said.

Consumer challenges, Munson noted, include: Subscription fatigue; it is often hard to find the content people want to see; the cost; personalization and choice only come at a premium; and the potential for a new exhibition monopoly (a “mega” over-the-top streaming service).

We need a different way to think about our content, she went on to tell viewers. And the new Eluvio Content Fabric provides key in-demand elements, offering a new global substrate eliminating the need for transcoding, databases, microservices and CDNs, she said.

Content already using the Fabric include the delayed, upcoming James Bond film “No Time to Die” from MGM and United Artists, as well as Fox’s TV show “The Masked Singer.”

The fourth annual M&E Day event, presented by the Media & Entertainment Services Alliance (MESA), featured mainstage panels and more than 15 breakout sessions, covering the latest it data, cloud, IT and security across the media and entertainment technology ecosystem.