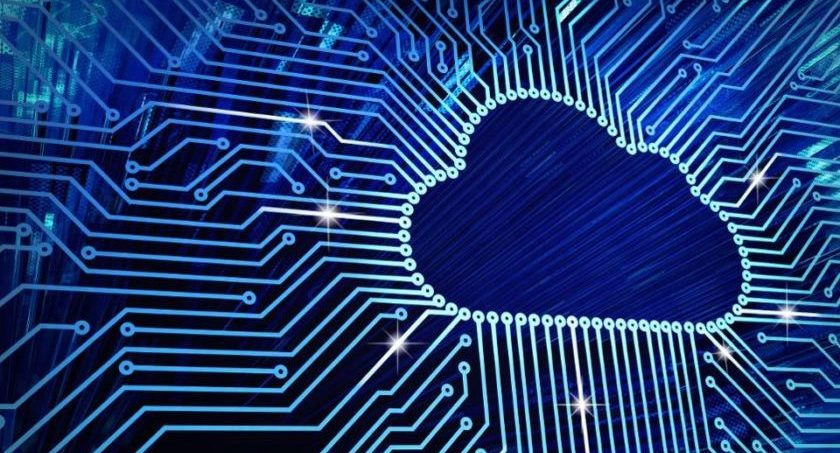 The cloud is everywhere and nowhere. It’s certainly intangible: very few people know exactly what goes on inside this nebulous artifact.

For end users of streamed video, as long as what’s on the screen is what they asked for, the job is done. That’s exactly how it should be: a technology that would have seemed impossible a few years ago, delivering a multiple choice of entertainment viewing to living rooms almost anywhere, mostly instantaneously, for a small monthly payment. When you compare it with the previous method, which was to send a DVD in the mail, it can seem almost as far-fetched as a matter replicator on Star Trek making Captain Picard a cup of hot Earl Grey tea.

The cloud is now delivering immediacy and facilitating scale with attractive economics for the OTT market. Where it differs from the Star Trek fantasy is that the cloud exists, and is starting to deliver the sort of performance that is needed for cloud-based production.

One of the most enticing aspects of the cloud is that it allows developers to behave with extreme flexibility. If you need more workstation capacity, just request it. More storage? No problem. Even in cloud systems, there’s real hardware, somewhere. Users never see or feel the “real” hardware, except when they get “real” performance from the cloud. And please make no mistake: real “hardware” performance is available from the cloud.

Every time there’s a change in a technology paradigm, it takes a while for those familiar with the previous era to get on board. That’s completely understandable, and it’s part of the nature of paradigm change: one minute everything seems “normal” and the next, seemingly weird, impossible stuff is happening, and doing it convincingly. It’s bewildering but exciting.

As we experience the first few months of a radically shifting world in 2020, now more than ever a pivot to cloud production and spinning up a virtual environment make sense to optimize performance, economics, scale and more importantly, ensure business continuity.

That feeling that it shouldn’t quite be possible is justified. Often the first tentative steps inside a new paradigm really are difficult — exactly like a child learning to walk.

But it’s when you embrace those difficulties and focus development on them that great things start to happen. Before long, you see really useful, dependable and ultimately transformative performance emerging. (Transformative because you can do things that weren’t even slightly possible before — like working anywhere in the world).

That’s the stage we’re at with EditShare’s Flow and EFS solutions: a media asset management (MAM) system that exists both in the cloud and running on real metal servers on the ground, and a media-optimized file system that turns almost any storage into a high-performance, media optimized storage resource that can be on the ground or in the cloud.

EditShare now has all the components for a high speed, reliable cloud-based production system. In the next section, we’re going to look at how we built this, and how it works. 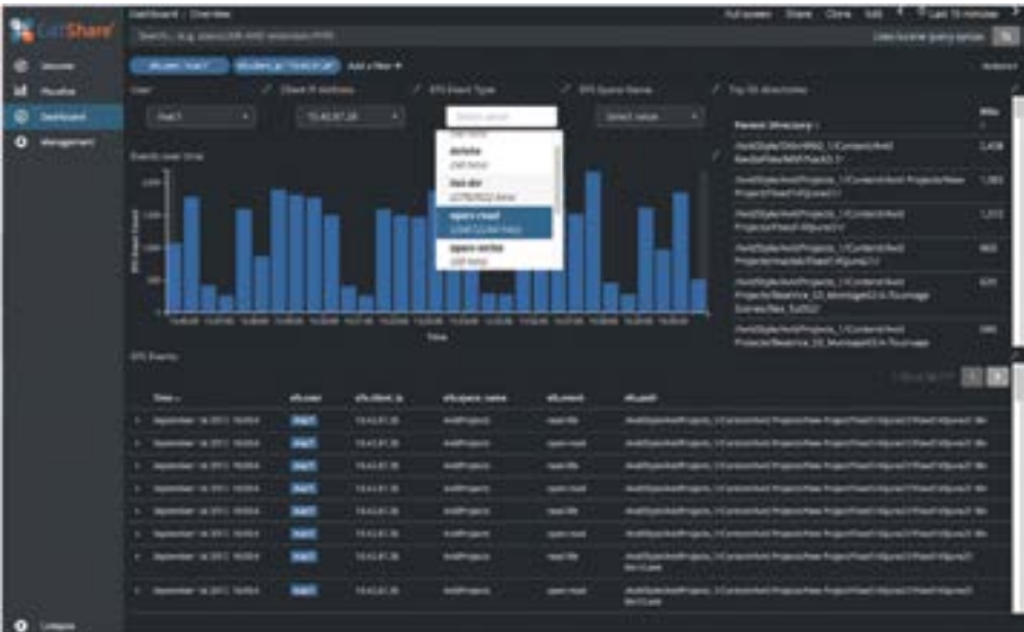 In any production workflow, it’s essential to have a media asset management system (MAM) that orchestrates the movement of media within a facility. We are now able to extend this managerial oversight to the entire globe.

The next stage is to move the familiar high-powered media workstations into the cloud. These are actual, physical machines that happen to sit on the Amazon Web Services side of the fence. The advantage is that when you pay for the use of one, it doesn’t matter which one, because of virtualization.

It’s important to add that while these are “generic” but powerful workstations, they’re not specialized for collaborative media workflows. But that’s exactly what EditShare’s media optimized file system, EFS does. EFS works the same way in the cloud as it does back on Earth: it creates optimized media spaces that are managed and allocated in exactly the same way as on-premise storage.

This advanced cloud-based workflow already exists and is in the hands of commercial customers. It offers huge advantages, especially where there’s a need to spin-up (and down) a full-scale production facility at short notice.

Let’s take a closer look at how this works.

system) and EFS (the low-level storage file system) work in the same way whether they’re on- premise with local hardware, or in the cloud, albeit with new software techniques to make everything modular, scalable, ultra-flexible and cloud-native.

Of course EditShare’s cloud technologies include security, openness, flexibility and modularity. Openness is a sine qua non for EditShare. It is built into the fabric of the software. Open workflows can be and are as secure and flexible — if not more so — than proprietary ones. Openness means that users can utilize “best of breed” products and services from other providers and integrate them as if they were native to the system.

EditShare rigorously enforces the rule that every software module (or “microservice”) does one thing and one thing only. Each microservice has a published interface (an API) so that other software can connect with it and exchange data. This modular approach even allows EditShare users to select which AI service to use.

This leads to a highly controlled environment and yet one with unparalleled flexibility. 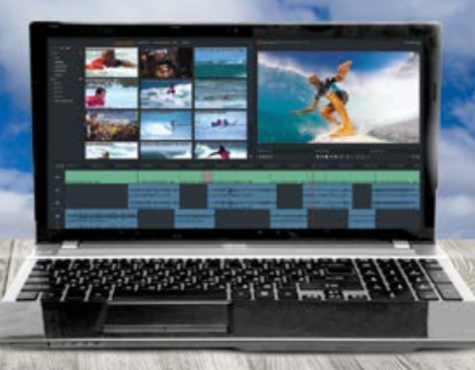 EditShare’s Flow media management solution allows for precise management of media clips across geographical distances as well as tracking versions and formats (codecs, resolutions and aspect ratios, HDR vs. SDR, etc.), while allowing free and safe collaboration between creative professionals. Flow is compatible with the editors’ favorite packages and integrates closely with them. Flow in itself has a powerful component (Flow Story) for remote trimming and assembly. It also has close integration with industry standard non-linear editing systems. (NLEs). With a strong proxybased workflow, Flow is able to span continents and provide an essential, assured basis for remote, collaborative working.

But what about when it’s necessary to work remotely but with the original material in the cloud? This, too, is now possible, with EditShare EFS, a fully virtualized facility with actual workstations in the cloud.

With EditShare and AWS, it’s now possible to spin up an actual post-production facility in the cloud, with real workstations and real storage, all benefitting from the powerful oversight of Flow, and from the media optimizations facilitated by AWS. Remote screen-sharing software with extremely low latency ensures an incredible user experience.

In fact, Amazon Prime Video was one of EditShare’s first customers for a virtual facility. The Prime Video team wanted to make the production budget go further by eliminating the cost and inconvenience of having to relocate their post-production personnel across the world to suit the production schedule.

Spin up a facility

For the film industry, it is now possible to “spin up” a post-production facility — complete with media-optimized storage, powerful workstation and EditShare’s Flow — within minutes, and to “spin it down” equally quickly.

It’s a new perspective for film and media companies. There’s no longer any need to buy the physical equipment. Instead, you pay for only the time you want to use it.

With all the disruption caused by COVID-19, working in the cloud has become the new normal. The pandemic has pressed the “reset” button for the whole world: society, the economy and every speciality within those domains.

Filmmaking will never be the same again. But with such advanced technology, the industry will have moved forward. It can be confident that ways of working that were only theoretical or experimental months ago are ready for the mainstream. Full-capability cloud-based production is one of them.

Perhaps the best way to be ready for the future is to be already in it.