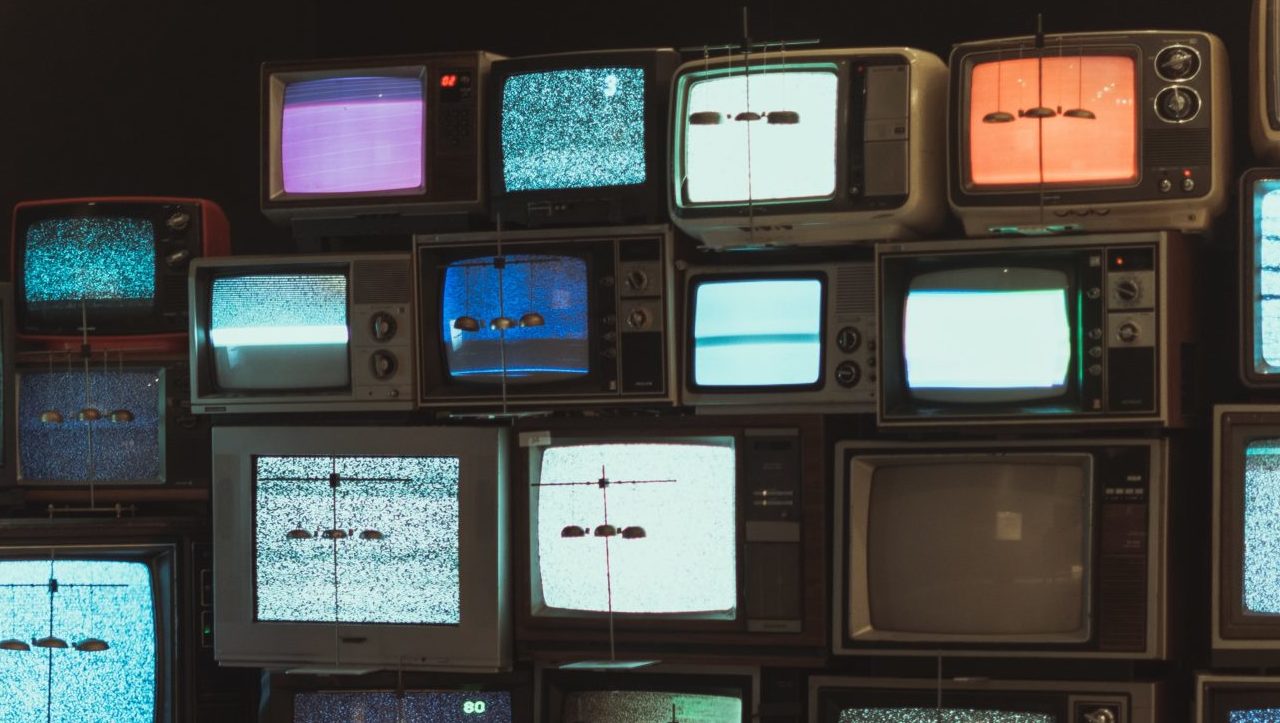 We just canceled our fourth holiday trip this year … no warm water diving this year. But we’re an optimist, so, next year!

Actually, we should have realized the entire M&E industry was going to change back in February when VIP Cinemas, the world’s largest producer of reclining movie seats, filed for bankruptcy but we blew the move off as just a knee-jerk reaction to a “temporary inconvenience.”

Fortunately, most of the industry took the time to examine every aspect of entertainment that actually hasn’t changed much since the end of the studio caste system back in 1948 (and probably before that).

Entitlement is gone and every organization, every individual is looking at options as to what entertainment is going to be in 2021, 2022 and beyond.

Broadway and live performances are brutally honest that nothing is going to open until mid-2021 at the earliest and that it will take at least a year or two before plays, concerts, ballets and events with live audiences will be economically viable.

Until then, “bubble” performances like the current NBA playoffs and PPV/PVOD will actually broaden the audience that previously couldn’t actually be at the venue.

With cinemas going from shut down to open to shut down to maybe, sorta’ and kinda; studios sat on hundreds of millions of dollars of major and minor film investments continually adjusting their theatrical premier schedules even after making major marketing investments for spring, summer, fall openings.

Even though box office sales seemed to be as dark and scary as the theater itself, they honored the exclusivity window while others in the industry moved into SVOD channels to grow their subscription base.

“No one could have anticipated the beatings opening calendars would be taking in March/April,” said Allan McLennan, CEO of PADEM Media Group. “Almost every project has been moved at least three times to a new opening date in anticipation of theaters reopening. 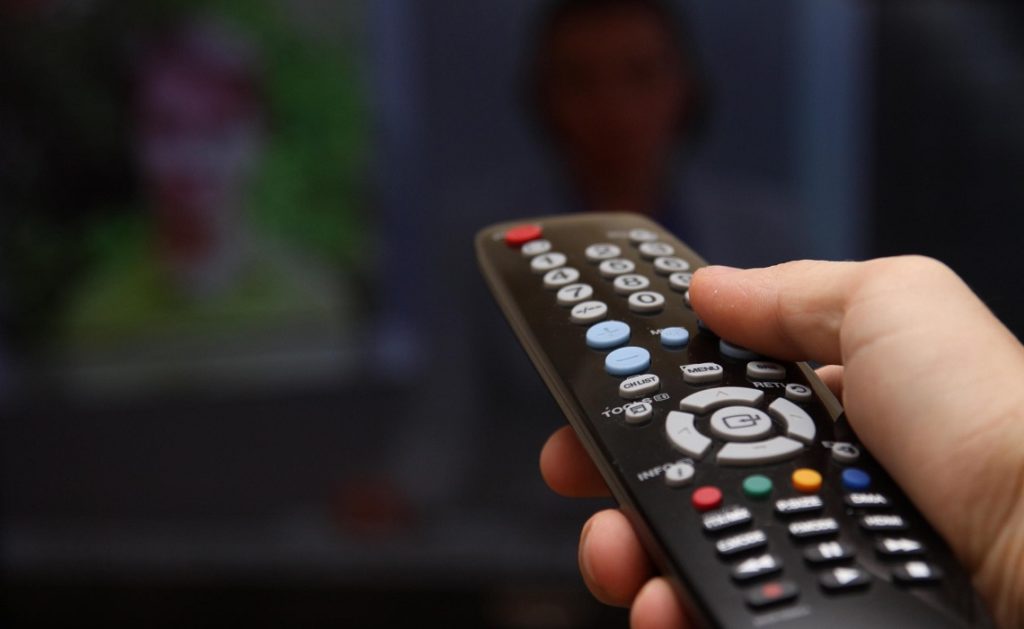 “Everything is fluid and the entire supply chain is impacted. It’s a lot like playing 4-D chess with Spock because one studio’s adjustment changes everything for everyone. If you’re going to hold out for showing the film on the large screen first, the only thing that is certain is uncertainty.

“Projects like Top Gun: Maverick, The Batman, The Flash, F9, Matrix 4, M:I7 and others have been moved to the second half of next year and studios are already blocking out dates in 2022 just in case,” McLennan noted.

To overcome the uncertainty and control the part of their destiny that they could control, Universal moved Trolls: World Tour from a sometime theatrical to a $20 PVOD release.

Despite the bluster from AMC and other cinema chains the film racked up $100M plus in purchases, providing the company 80 percent of the sales versus 50 percent they would have earned under the “normal” return on whoever might have made their way into the theater.

After shifting the opening three times and investing millions in marketing, Disney moved Mulan to a $30 PVOD offering in countries where Disney + is available and theater showings in other countries with even better financial and “attendance” results.

AT&T/Warner had enough issues to address with hirings, firings and Warner/HBO organizational “realignments,” so it was undoubtedly easier to let Tenet show up in the theaters that were open and deal with other viewing opportunities … later.

Despite the fact that cinemas were closed in many major U.S. cities, Chris Nolan’s Tenet did have a release date in China, which helped dull the attendance pain a little.

Fanatics did see and enjoy the film even if they were alone together.

But for the most part box office receipts were less than spectacular due to the fact that health organizations deemed it safer to fly cross country in a metal tube than sit in a cinema for a few hours.

Having proven that people would pay extra to stream and enjoy major films early rather than later, broad distribution, Universal and AMC patched up their differences by signing a new cinema/VOD agreement that would let the studio offer films 17 days after they hit theaters.

AMC’s Adam Aron suddenly got religion and was certain the new viewing opportunities would be good for everyone, including consumers who will be reluctant to enter dark theaters regardless of the ticket cost.

Of course, looking into the Universal/AMC future, the idea of not being able to get first dibs on F9 (Fast & Furious 9) and Jurassic World: Dominion might have helped shorten the exclusivity window (plus an undisclosed amount of early streaming revenues). 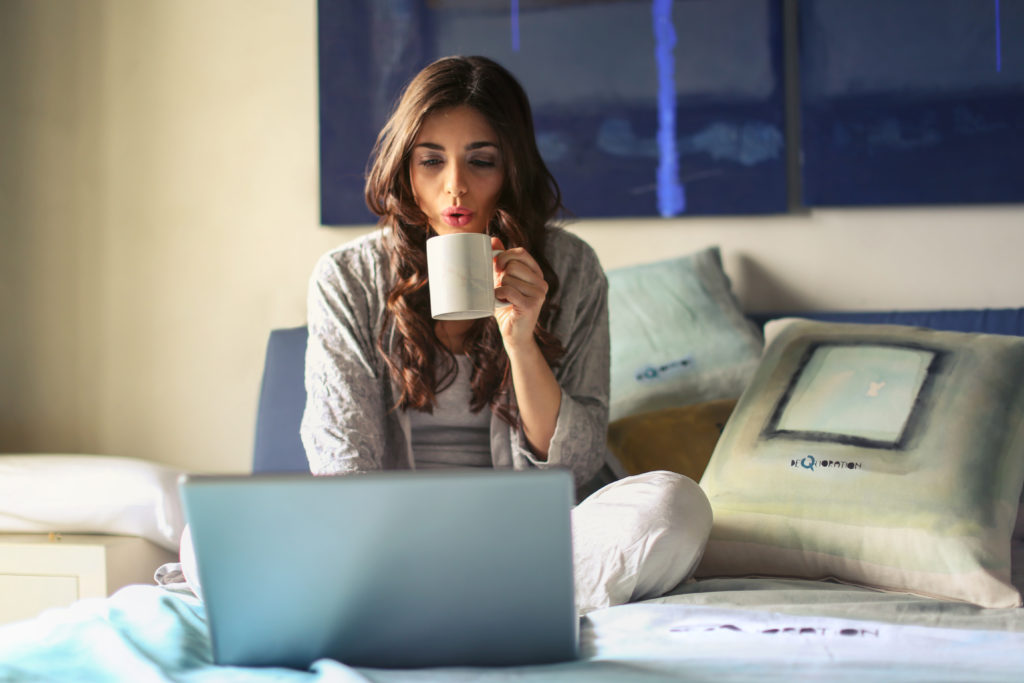 It might have slipped Aron’s mind that AMC also has another way to reach viewers few other cinema chains have available to them — AMC+, AMC’s VOD service.

Aron bravely said the adjusted cinema-first window should appeal to other studios.

It’s an olive branch to creative houses like Disney that pulled Mulan out of their theatrical line-up and scheduled it as a premium viewing opportunity for $30 — separate from their rapidly growing Disney+ subscription service.

The film will do well in the Americas and Europe because it’s a great heroine story and the service already has a predisposed audience potential of more than 100M subscribers (Disney+, Hulu, ESPN).

Unfortunately, though it won’t resonate with potential viewers in India (Disney+ Hotstar) or most of Asia because folks in those areas really like their AVOD and ultra-cheap subscription services.

And … habits are very hard to change!

“Theatrical continues to be the cornerstone of the M&E business,” McClennan said, “but the film ecosystem — especially the consumer — is changing and the industry will need to ‘adjust’ to meet consumer demand with more options and increased flexibility.

“While a number of U.S. theater chains are trying to maintain yesterday’s exclusivity window, they are denying the reality that every aspect of the entertainment world–creation, production, distribution and consumption–is changing,” he emphasized, “and they need to keep pace with — if not ahead of — the consumer.”

The brutal fact is that even with a 90-day window and the most rigorous (and expensive) sanitation processes/procedures, it will take at least two years for the occasional, casual theater attendee to feel comfortable doing what they want to do – have a relaxed, enjoyable night out with friends and family to go to a movie, especially when they also have to practice sound social distancing and concession selections won’t be available.

International theaters in Europe, the Middle East and APAC countries have already shown that avid movie goers will return to the cinema and they are slowly encouraging others to join them for a night out.

In the meantime, cord-cutters and cord-never consumers have become comfortable with spending $50-$60 a month for their SVOD services, even as they begin to expand their entertainment options with free, ad-supported services such as Peacock, Pluto, Hotstar, Voot, Tencent, iQiyi, Sohu and others. 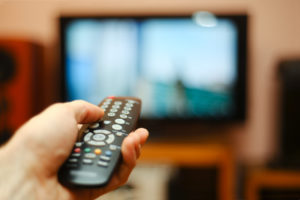 “More importantly,” McLennan noted, “because of the backlog of major and secondary films that were earmarked for cinema showings, all of the services have found that there is a consumer demand/willingness to enjoy blockbusters early when they are available PVOD.

“The results have been mixed,” he added, “because everyone is still learning the right price point and how to convince more viewers with the right value proposition.”

SVOD services like Netflix, Amazon Prime, Apple TV+ and others are continuing to focus on growing their subscription numbers with major movie/series. Studios and distributors are finding that younger people are willing to spend a little extra to enjoy something new/different, even if it is in the comfort of their own home.

A recent study by “The Hollywood Reporter” and Morning Consult found that 58 percent of adults ages 18-34 said they prefer to watch a newly released movie at home via a streaming service.

At the same time, 12 percent of adults ages 35 and older said they would probably pay to stream a movie versus seeing it in a theater while the majority would wait until it was available on one of their existing subscription services.

The challenge for everyone in the M&E industry is to embrace the uncertainty and pain of the new ecosystem and be willing/able to adjust their business models based on new “opportunities.”

Or, as Master Chief Urgayle said in G.I. Jane, “Pain is your friend, your ally, it will tell you when you are seriously injured, it will keep you awake and angry, and remind you to finish the job and get the hell home.”

Andy Marken [email protected] is an author of more than 700 articles on management, marketing, communications and industry trends in media and entertainment, as well as consumer electronics, software and applications.