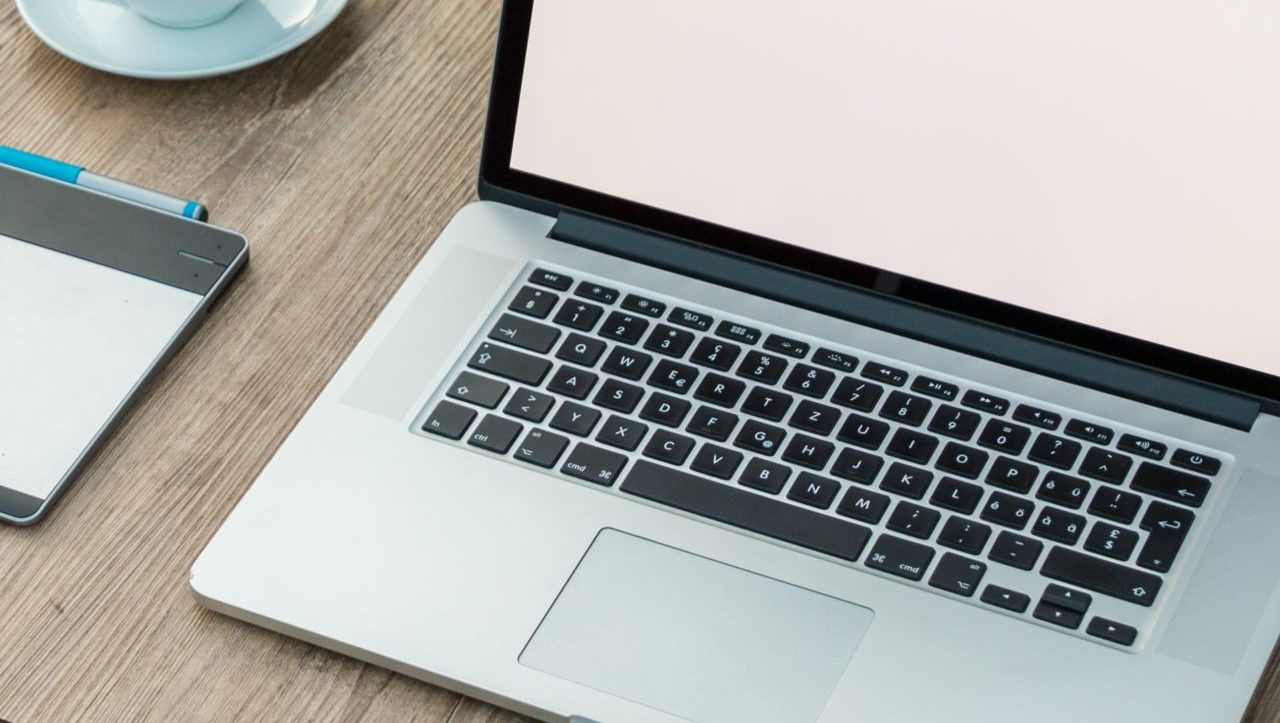 The COVID-19 pandemic has created various challenges, but also some “silver linings,” according to Adobe, Verizon and ILMxLAB executives who spoke Oct. 7 at the SoCal Women’s Leadership Summit, presented by Women in Technology Hollywood (WiTH).

Moderator Nadya Ichinomiya, chairwoman of the WiTH Foundation, started the session “Leading Through COVID-19: Remote Work Now and Beyond” by joking about the “unprecedented use of the word unprecedented” we’ve experienced in 2020.

While some companies already had a work-from-home program, others had to “massively scale up quickly,” she said.

It has been challenging to build trust and relationships remotely, according to Jess Lewis, senior Experience Cloud Solutions consultant at Adobe.

Noting that her area of focus is the retail sector, she said it’s been an interesting year for that industry due to the pandemic, which caused even more of a shift from brick-and-mortar shopping to online shopping.

Almost 100% of Adobe’s staff are working remotely now, with the exception of a small number of essential employees who must work in-person, she said, noting remote work and a no travel rule will be in effect until June 2021. All Adobe events are online now also, including its annual Adobe Summit, which made a fairly seamless transition to being virtual this year, she pointed out.

Everybody at Adobe was shifted to remote work pretty quickly, she said, noting the transition didn’t impact her because she was working remotely for about three years already. It was strange, however, that she didn’t even get to meet the people on her team in person when joining the company early this year, she conceded.

On a more positive note, the shift to remote work has created more flexibility at Adobe and other companies, she said.

Adobe has been able to accommodate workers’ needs during the pandemic, she told viewers, adding they have also been given every third Friday off until at least December this year to help them shift between home and work modes.

Noting there have been various historical roadblocks in the past when it comes to evolving and transforming companies’ businesses, she noted the pandemic has helped companies overcome them.

One challenge for Verizon was being able to tailor the response to the pandemic to each individual employee and the role he or she serves at the company, according to Erin McPherson, head of content acquisition, strategy and programming at the company.

Verizon “mobilized” quickly to go remote, she told viewers, using what she said was an unintentional pun. About 100,000 of the company’s employees were able to shift entirely to remote work from home almost overnight, she said, noting it has about 130,000-140,000 employees across the U.S. overall. Like at Adobe, the transition to remote work at Verizon was done seamlessly, she told viewers.

“A key of maintaining productivity and stability was hearing from our CEO every single day,” who explained for about a half hour, after the shift to remote work, what the company was doing to keep everybody safe and support them, she said.

Most employees who can work from home are working from home now, but Verizon is doing it with a phased approach now in which it divided the company up into four groups and each group can work from the home office one week a month, she said. Other staff have to be in the field.

The shift has “created a lot more transparency across the company” and “broke down silos” among the various people working in different divisions and locations, she said. A plus is that the company has accomplished some things it was trying to accomplish anyway, she noted.

For one thing, the pandemic has been a “catalyst” for Verizon’s efforts to become more of a “digital first” company and has helped it build out more robust digital channels, she said. During the pandemic, Verizon launched a touchless transaction capability in record time, she said, noting it allows customers to buy accessories and/or change service plans without going to a retail store.

Despite the challenges the pandemic created for Verizon’s retail division, she said the company was able to shift certain employees from retail to different roles at Verizon so they could continue working. For example, somebody from the retail business joined her content team and that person was excellent in the new role, she told viewers.

Another silver lining of the pandemic has been the ability to wear sweatpants while working, she said.

However, “the watercooler is a loss,” she said, referring to the communication that has traditionally been done between staff while taking a short break to get a drink of water when in the office. There is certainly something lost when all communication is done via video and audio, she indicated.

It has also been awkward to hire people solely based on remote interviews, which Verizon has done, she noted. Her content team has been growing enormously as part of the “huge shift” that’s been seen in that part of the company’s business, she said, pointing out that 6-7 people on her team were hired remotely so far, including “a very key employee” that she hired “never having met her — and I’m hinging an entire initiative on her.”

In addition, an “overall fatigue” has set in due to a lack of “cogent boundaries” around the work-life balance, she said, conceding she didn’t know how working parents do what they do because she doesn’t have kids and still often finds herself exhausted at the end of the day.

She predicted the future will be a mix of remote and in-person work — and “it might be different for everyone,” adding: “I do think we have a lot of challenges ahead.”

One big question that still needs to be answered: How do we navigate remote work during the pandemic in a way that we still “feel fed as humans and yet we also are able to take advantage of the sweatpants?”

The pandemic has been especially challenging when it comes to technologies including augmented reality (AR) and virtual reality (VR) that ILMxLAB, Lucasfilm’s immersive entertainment studio, is using to tell new types of stories, according to Vicki Dobbs Beck, its executive in charge.

The initial goal of using these technologies was to allow people to get inside of the studio’s stories in ways that were not possible before, she said. The goal now is to transition from storytelling, which involves one-way communication, to “story living,” where the viewer is inside a world and making meaningful choices to move the story’s narrative forward, she noted.

All but a handful of people at her studio are working from home now, she said, noting that, in California, there’s not only the pandemic to deal with, but also the wildfires and power outages. The company has been working on a plan for those employees affected to come into work if they want to, she noted.

One of the specific challenges of working in VR, which it’s heavily in production on, is that the studio had to get each staff member’s technical setup into their homes to work remotely, she told viewers. It wasn’t as simple as it was for the visual effects side of the studio because you have to have a VR headset plugged into your PC, she said, noting it took about two weeks to overcome that hurdle.

When the pandemic first started, everybody was focused on running and being productive “but then it became clear that it wasn’t a sprint – it was a marathon,” she said. More recently, she’s seen some people are struggling with the lifestyle they now have as a result of the shift to remote work – especially those with small kids trying to balance home schooling with their work, she added.

It’s also challenging to duplicate the kind of collaboration that typically happens when people are only working a few feet away from each other and can bounce ideas off each other, she said. Some retraining has become important to make that possible now, she noted, adding more work is needed to make sure communication is happening regularly and everybody is on the same page.

However, the increased flexibility and possibility of greater diversity “outweighs any of these… costs or downsides,” she said.

The shift to remote work showed the company it could offer a lot more flexibility in where people are working from, she pointed out.

She predicted that will be especially important in the future because one challenge is there is not an especially diverse talent pool in the sector. Remote work offers the “chance to cast a wider net” when searching for talent to join the team because they can work from where they are instead of moving to San Francisco, where it’s expensive to live, she noted.

She is hoping the company can increase flexibility and diversity even more in the future. “A lot of this remote work is here to stay — maybe not in the capacity that it is now,” she predicted, adding that she too would like to start traveling again.