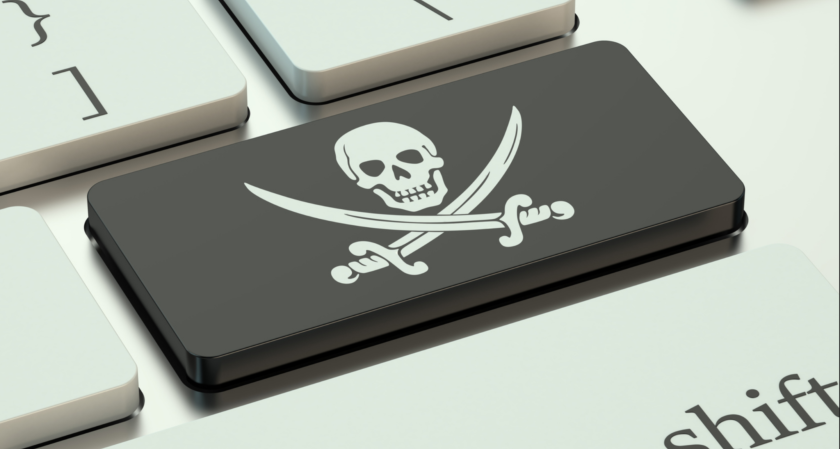 Sports fans know the dangers of piracy, from the mundane (poor and unreliable streaming) to the severe (fines and even arrests), with 84% of those surveyed in a new report pointing to both of those as reasons to reduce or stop viewing illegal services.

But it’s not enough: according to the new “Tackling Sports Piracy in an IP World” report from Synamedia and Ampere Analysis, 75% of sports fans say they believe sports streaming piracy is morally wrong, yet they continue to use illegal services to watch their teams.

One way to confront this problem: make pirate streams so unreliable, so awful to try to watch, that consumers simply lose trust in the service, according to the report. Pair that with a dedicated effort to make legitimate services attractive, and the piracy problem becomes less so.

“To remain financially viable in the face of the double whammy of COVID-19 and hyper-piracy, sports rights owners need to impose stricter contractual requirements on streaming services, while investing in their own monitoring, intelligence and automated take-downs,” said Simon Brydon, senior director of sports rights anti-piracy at Synamedia. “To quote one operator interviewed for this report, its ambition is to make IP sports piracy harder than selling fake designer handbags.”

The 10–country study of more than 6,000 sports fans (along with interviews with key players in the industry) found that a combination of incentives and deterrents to convert illegal streaming consumers into paying subscribers works. Flexible pricing models to reach fans who don’t want to deal with multiple subscriptions are a start: the report points to NBA TV offering subscriptions for the season, month, a just one game as a huge move toward making fans more incentivised to pay for their content. And to reach fans unwilling to pay anything, try offering a slightly delayed service for free, like the near-real-time French football Ligue 1.

On the deterrent side identify, interrupt and remove illegal services, while also targeting their sources of funding, especially advertisers unwittingly supporting the platforms. Go after the DNS and hosting services that turn blind eye to pirates using their services, and call out online payment providers processing illegal transactions.

The report also includes detailed checklists for both sports rights owners and rights buyers to help them work together in reducing piracy, with the report noting that rights holders should be wary of exclusive operating terms with those who don’t offer viable multiscreen options, and recommendations that content protection be negotiated into rights deals, “based on a full assessment of the risk of piracy eroding the value of those rights.”