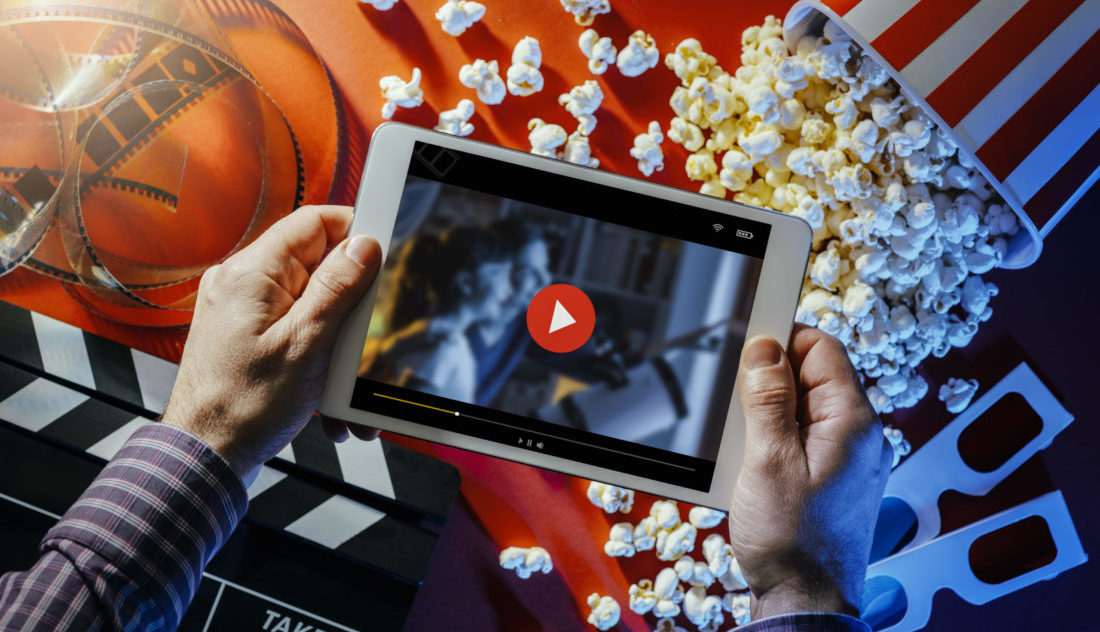 Benjamin Oberman knew where film festivals were headed, even when the industry didn’t. An experienced distributor, producer, and festival director, Oberman repeatedly encountered the same shark in every indie sea: never enough time to see all the films during the run of a festival, rarely an opportunity to see them again after.

“I knew that a lot of these films were great — really great — but that the cost to promote them would never balance with their potential box office return, and they would remain unknown. I wanted to solve that problem by creating a sustainable virtual environment with increased opportunities for high-caliber films, the filmmakers who make them, the festivals who champion them, and the audiences who love them.”

In other words, Oberman wanted to move the most important part of film festivals — the screenings — online. In 2011, Oberman founded Film Festival Flix, a streaming service host platform dedicated to film festivals.

“In the beginning, we wanted film festivals to add a virtual component to their in-person event. Show more films, say yes to more filmmakers, give audiences greater viewing opportunities.” Next, they began moving entire festivals — the whole of their programming and events — online. In response to overwhelming audience feedback Oberman then developed the subscription-based streaming festival channel model, which allows festivals to tap in to audience, donor, and sponsor engagement year-round. The benefits were evident. The community needed some convincing.

“Security and exposure were — and both still are — hot-button issues for festival directors and filmmakers. The theater venue of the physical film festival provided a tangible feeling of security to them in the past. They delivered their film in a physical format. They could count the tickets sold, or even look at the seats in the auditorium and know how many eyes were watching. Our challenge was not only to create solutions that provided filmmakers and Festival pros with the same level of security, through encryption, DRM, token authorization, IP address and geo-location tracking, geo-restrictions, virtual ticket inventory restrictions, and restricted viewing periods, but also to convince them that we have it.”

Without that security guarantee, Festival teams are not inclined to listen long enough to hear about the benefits of moving their event online, so Film Festival Flix puts a priority on the security conversation early on. With personal, transparent conversations via Zoom, Oberman’s calm demeanor and evident expertise put clients at ease.

Once confidence in the security arena is established, the discussion can turn to the benefits of a virtual move. And the list is long: increased viewer and distributor opportunity, increased geographic reach, increased donor and sponsor engagement, and decreased operational costs. 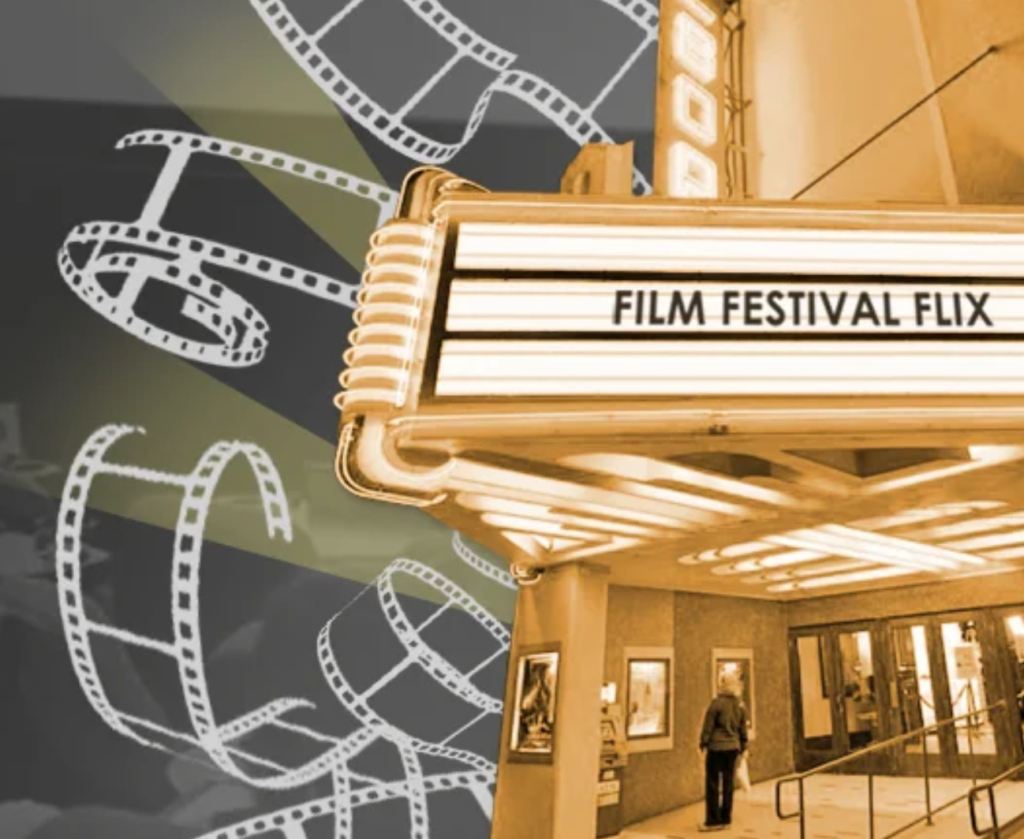 For festivals that opt-in to the streaming channel model, take that list and apply it year-round.

Now, in the time of COVID-19, Oberman and the Film Festival Flix team are seeing a dramatic uptick in festival teams ready to listen.

And with nine years of experience behind them, Film Festival Flix is prepared.

“We’ve educated, trained, and guided dozens of Festivals through a smooth virtual transition that ended up benefiting everyone involved, fiscally as well as in terms of filmmaker opportunity and audience satisfaction. We’re seeing stats come back, surveys telling us that people prefer the virtual model. They see more films, they share more films, and they feel safe and comfortable doing it from home.”

Security for filmmakers and festivals, security for patrons. Film Festival Flix is empowering film festivals to survive and thrive in a rapidly-changing world.