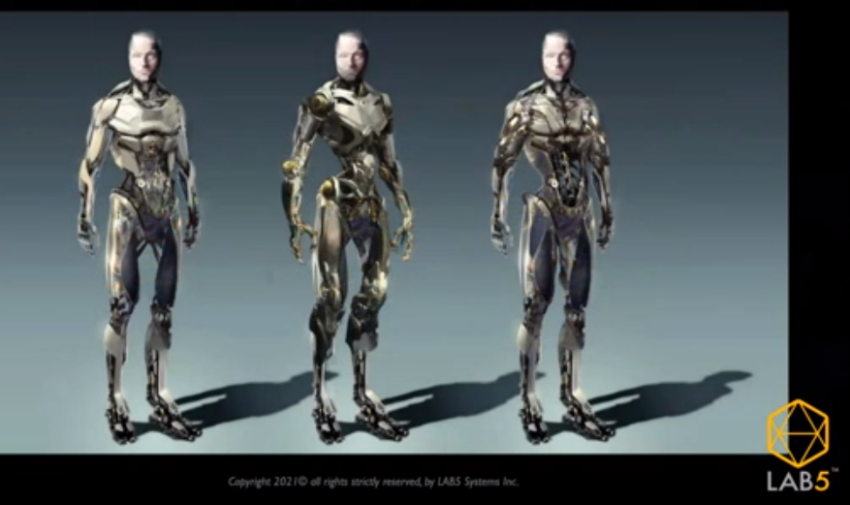 Creative strategies and being disruptive by design can significantly help media and entertainment organisations find success, according to Jeff Julian, founder and CEO of Lab5 Systems, who has worked with many of Hollywood’s A-list directors, including Steven Spielberg, Ridley Scott and David Fincher, in addition to top brands including Apple, BMW and Samsung.

Speaking during the closing keynote presentation “Disruptive by Design – Design Thinking’s Approach to Global Problem-Solving” May 12 at the annual Hollywood Innovation and Transformation Summit (HITS) Spring event, he revisited the ever-growing disconnect between creative lateral thinking and the deep dive of basic research by discussing future design thinking and how to best prepare for the exponential acceleration of a T-shaped world in a future dominated by artificial intelligence.

He encouraged participants to engage in disrupting themselves “so that when there’s big disruption” – like the one that we have experienced in the past year with the COVID-19 pandemic – you don’t have to “get into a fireman role where you’re reacting to things and trying to put out fires and plug holes and trying to innovate on the fly.”

Going the latter route is kind of like jumping off a cliff and then trying to figure out how to build an airplane on the way down before hitting the ground, he said, noting: “You want to have the airplane beforehand.” 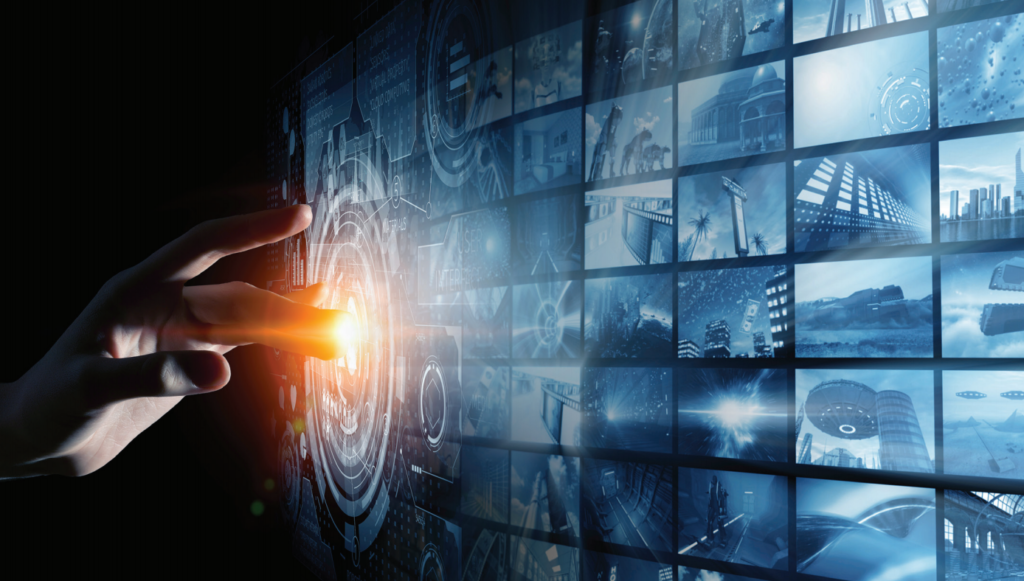 When it comes to learning how to be “disruptive intentionally,” he said “a lot of it’s about how you see the world.” If you are “angry or stressed [and] you’re unsure which way to go, it’s really hard to be curious at the same time,” he explained. “And that’s a core component of how you see the world. If you’re in a state of curiosity, you’re open to learning and accepting new ideas and new things.”

He suggested asking yourself: “Am I curious about my day or angry about my day? Because you can’t do both at the same time.” Doing that can help you “reset” and “recalibrate” how you’re thinking, he said.

Many of his clients are “unconsciously in a world of limitation” where there may not be enough budget and they “see innovation as how to navigate and how to achieve success through limitation,” he pointed out.

But perception shapes your reality, he said, suggesting that instead of thinking “there are plenty of options; I just haven’t seen them yet,” it’s better to think “it’s not too bad; we’ll get through this.” That will help you see opportunities in a different mindsight, he noted.

There are several critical words when it comes to disruption that are “overused sometimes,” he said, pointing to creativity, research, invention, innovation and outcomes.

However, “what I don’t hear very much is meaning” – effecting change by using tools to get to one’s destination, that “north star,” he noted.

People within an organisation may view themselves as one or two of the classic archetypes in storytelling: the artist, musician, writer, teacher or businessman, he said. During the pandemic and while working remotely, however, there’s been an upheaval to that kind of thinking, he noted.

“In some cases, getting back to the way things were is the best solution,” he conceded. But he said: “There’s an opportunity that we’ve been given by seeing a glimpse of the future” that has been forced upon us by the pandemic.

Survival isn’t necessarily based on the fittest but rather the “most adaptable,” he said, pointing to the “explosion” of streaming video services while movie theatres have struggled to survive amid the pandemic. People aren’t just going to all go running back to theatres, he said, noting: “Things have to evolve.”

Sometimes we rush straight into a problem and select a solution that is similar to what we have done in the past and based on what is most efficient but not necessarily the right solution, he explained. His suggestion: “Take a beat” so you can maybe see new opportunities to go in a direction different than what competitors are doing. 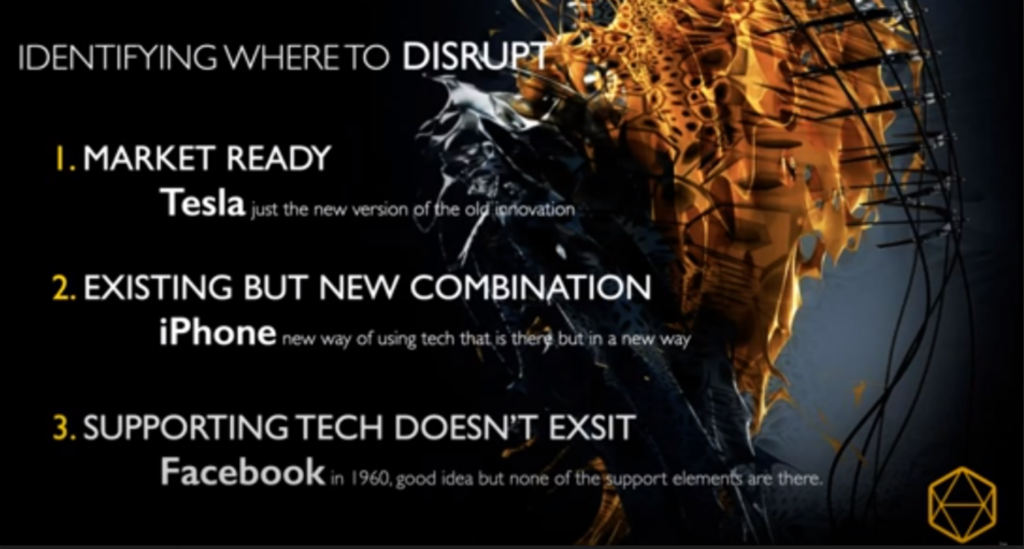 Even the best and biggest companies make major mistakes when it comes to innovation by not thinking their designs through or by forgetting the ceremony aspect of innovation, according to Julian. For example, he had predicted Google Glass would not gain “traction” with consumers until the technology became invisible because people are analogue in nature and ceremony-based. Google Glass is a product that would disrupt the interaction of a casual chat people are having, he noted.

Innovation and great ideas can come from the most unlikeliest of places, he went on to say. As an example, he pointed to the TV show Heston’s Mission Impossible in which the chef found a solution to the challenges of feeding everybody for long periods of time in a submarine. The sub was able to stay out at sea for nine months instead of six months by changing the way food was prepared for the trip, he noted.

Instead of crates of food like restaurants have that tend to take up a lot of space, the chef realised that pre-processing a lot of the foods off-site ahead of time so that they can be stored in small packages was a better system, Julian explained.

Brand and story must be aligned today, and it is also important to identify where to disrupt, he told viewers. As examples, the market was ready for Tesla, which was a new version of old innovation, and the iPhone became a success, at least in part, because it was a new way of using technology that was already there, he said. On the other hand, Facebook in 1960 may have been a good idea but it would not have worked then because none of the necessary support elements were there.

Julian went on to list the “key principles of disruption,” starting with resilience being better than strength, with one example being Rocky Balboa from the ongoing movie series.

The other key principles, which can be used as a mantra for the M&E sector, are: