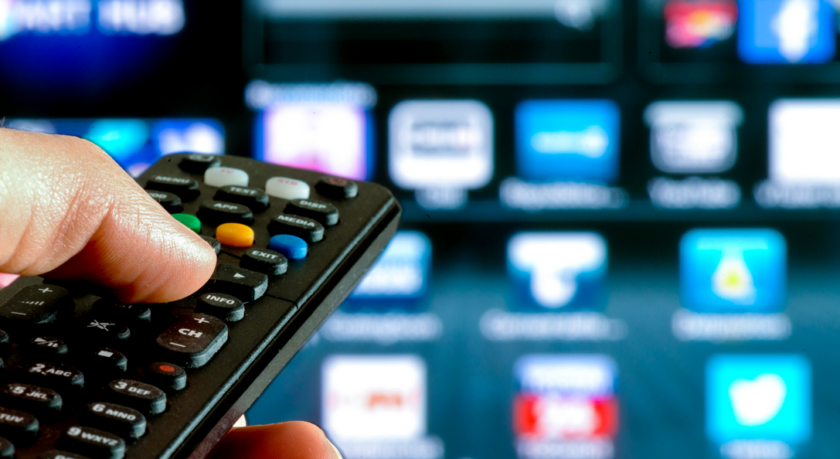 Progress is About Not Wishing for the Past

Okay we admit it: 2021 hasn’t turned out exactly as the year we planned. Yet this year has been better than 2020 and people have persevered.

Folks in the M&E industry changed lanes and accomplished a lot the past two years, mostly for the industry’s good, some we’ll just have to wait and see.

We recently read an amazing statistic from the UK’s Royal Statistical Society: across the globe we spent three trillion minutes (5.5 million years) on Zoom.

True our kids put on a few of those years with remote learning (and wasting time with friends), we added some with remote meetings but those hours/days/months in front of the screen were instrumental in the content arena — creation, production, post and delivery — in entertaining, informing people around the globe.

Individuals and families became comfortable in knowing they could turn on their device, stare at the screen and instantly watch a sci-fi, horror, documentary, news, comedy, romance, animi, cartoon, war, western, action thriller show or movie.

All the time the National Association of Theater Owners (NATO) and the more than 203,000 cinema screen owners are eagerly telling people the movies are back and it’s time to get out and enjoy a visual story the way it’s meant to be seen and appreciated.

You know, dark room, cushy seats; dazzling large screen, amazing Dolby Atmos sound, safely distanced with a bunch of close, personal strangers, and all of the expensive salty popcorn and sugar drinks you can carry.

The diehard theatergoers have been doing their best when the blockbusters hit the screen. But the day of the $1 billion film is probably history.

And it’s not just because studios and content owners have more options to get their projects in front of people, but because we’ve got an embarrassment of entertainment riches and people’s time is a scarce commodity. 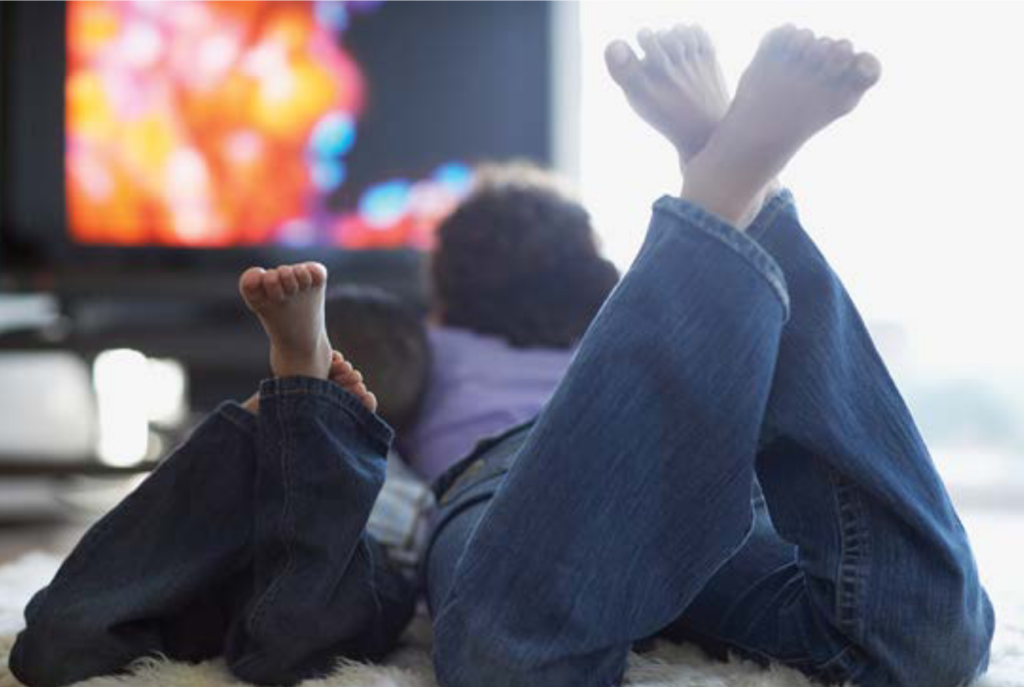 While it got off to a slow start, cable TV arguably started the whole thing with big lumbering corporations offering folks the convenience of having their content at home. It really took off about 40 years ago when broadband turned up at more and more homes, the cable guy started offering consumers a “theater experience” at home and a gazillion digitally created/distributed shows, movies to watch with a click of the button.

True, you watched what the schedule-planners told you what you wanted to watch and when you wanted to watch it, but hey small price to pay. Your home entertainment budget kept increasing a couple of times a year, but popcorn was cheaper at home and it was more convenient than driving to the cinema.

In addition, they started to become an indispensable part of people’s life adding options like high-speed internet access (2 Gbps in our area), DVR, home security, phone service and other things. The cable folks (and the network folks who paid to be in their bundle) thought things were going great. Ad volumes grew (along with profits) and customer service … didn’t.

Cable folks actually cracked their household hold back in the 90s when they toyed with VOD, but it took the red envelope and tech industry folks to make it work and make it profitable. Netflix, Amazon and techie teams around the globe got this wild idea to charge people a “modest” fee to watch what they want, when they wanted and without all those bothersome ads people claim they ignore.

Studios and content owners thought that was a great way to connect more with their customers and make a few bucks along the way. Theater folks thought that was great: take on the guys who were seducing people to abandon the cinema and stay home for their entertainment, after they were through with their exclusive period.

Didn’t take long for anyone with content (or access to it) to open their streaming service and take in nearly all of the money, no prohibitive fees or ad splits, just to be in the pay TV bundle.

Of course, that laissez-faire attitude disappeared two years ago when theaters, offices, and everything else shut down.

Especially when folks who had invested bundles of cash in projects and people couldn’t and then wouldn’t come back — in reasonable numbers — to put people in seats.

Universal’s Donna Langley was the first to crack the theatrical window hammering out a deal with AMC’s Adam Aron that they thought was reasonable, every theater owner hated, and studios cheered for its creativity. Warner’s Jason Kilar seemed to think an inch is as good as a mile, so he told folks all of the studios’s content was going to have a day/date theatrical/streaming release. Disney’s Bob Chapek said they were going to weigh the potential of each project, which way the wind was blowing and decide.

Some projects would get a modified theatrical window, day/date release, direct to their favorite streaming service, Disney+.

Because the consumer was hungry for at-home entertainment, every studio, content owner and network got into the act offering D2C service at monthly prices that ranged from reasonable to whatever the market will bear.

It’s little wonder that streaming content has grown so popular with people of every age around the globe. Liechman Research Group noted that 60 percent of U.S. households have both services: pay TV continues to drop, streaming rises.

Picking something you want to watch is easy if you’ve got your pay TV bundle and a couple of streaming channels. A continuing problem with streaming services is simply finding something to watch to fill time gaps — or worse yet — you want to watch. Fortunately, there’s plenty of bandwidth in most industrialized countries to deliver high quality reliably streamed content.

To eliminate potential bottlenecks and congestion, Akami, Netflix and leading content delivery network (CDN) service providers use edge computing to provide a smoother streaming experience even when tens of thousands of households are streaming 4K content.

Since it was difficult to be alone together at the movie theatre, our kids and a lot of other younger viewers began having watch parties with “close personal friends” to enjoy some of their PVOD and SVOD films. Hub Entertainment Research found they’re not alone: A quarter of viewers (23 percent) watched using co-viewing apps or services this year.

The younger crowd tended to use Discord (28 percent) or Zoom (27 percent) while millennials (35-54) leaned toward Amazon Watch Party.

Despite the many viewing options, everyone — especially dedicated theatregoers like our friend Sue — are slowly returning to the movie house experience. Theater attendance has been decreasing — despite NATO’s brave front — since 2015, but it should rebound next year and beyond, despite the concept of theatrical launches shifting in the past two years, with studios taking a portfolio approach to content distribution.

Studios and industry diehards will have to face the facts and make hard calls as to what is best for the cinematic project and the viewer, not the producer, director or talent. Ultimately the right decision(s) will be those that bring the project and studio closer to the consumer.

Forthe industry to grow and prosper, people calling the shots will take Kira’s advice when she said in Xanadu: “We’re not supposed to feel emotion or show any feelings. Muses are just supposed to inspire.”