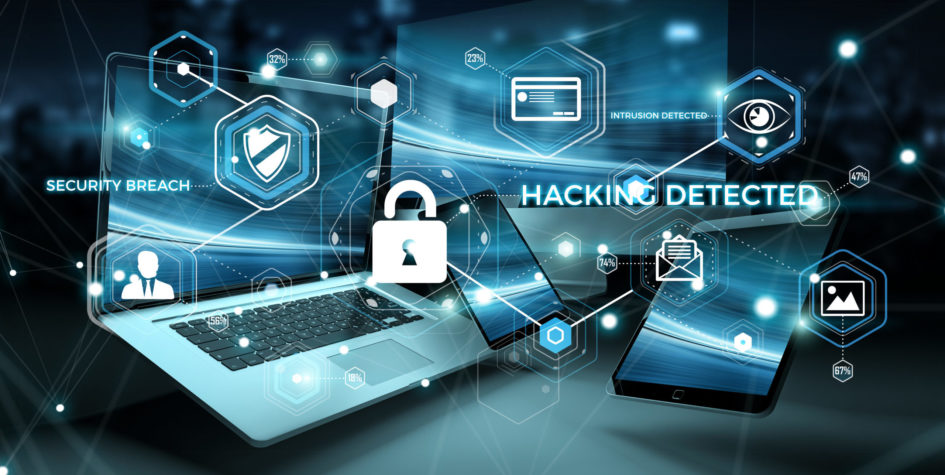 Disrupting Piracy With Forensic Watermarking With DRM for OTT Streaming

Forensic watermarking and multi-digital rights management (DRM) technologies provide an effective one-two punch when it comes to disrupting piracy and an added benefit is that they enable new viewing models and playback platforms, according to Christopher Levy, CEO and founder of BuyDRM.

Digital video piracy has existed since the start of the streaming business, he said Oct. 19 during the “Every Stream Unique: The Rise of Watermarking with DRM for OTT Streaming” session on day one of the first Video Security Summit.

Multiple methods have been used over the years to fight video piracy. A goal over the coming two years is to “create a session stream for each user of each piece of content that is wholly unique to them,” Levy said. But “there are some challenges around that,” he noted.

One major challenge to fighting video piracy today is that “we’ve got an incredibly fragmented environment where, because of all the different platforms that people are streaming on, each platform has significant different considerations,” he said.

Viewers today, meanwhile, are “expecting high-quality streaming content all the time, everywhere, on every device,” he said. “We’ve all become very kind of entitled in that sense [and] we see content as being ours all the time and so, if we have a Netflix account, we log into Netflix from our smart TV, from our phone, from our tablet, possibly from our computer or a Roku puck or some other device, and we expect the experience to be consistent across all of those. And we expect to have similar functionalities: streaming, downloads, network DVR, pick up where you left off, transfer your session to another device, etc.”

Each Gap = Opportunity for Piracy

However, “as a result of our industry responding to this kind of landscape, there’s a lot of gaps and everywhere there’s a gap, there’s another opportunity for piracy,” Levy warned.

Delivering a movie, show or other video content “from the production lot or production location to a consumer’s device involves a myriad of software platforms, hardware platforms, security formats, networks, personnel, geographic locations, embedded systems [and] on-prem and in-the-cloud systems,” he pointed out.

In the over-the-top (OTT) arena, “most of the gaps are around the playback and the ability to possibly recapture the content or restream it,” he noted. 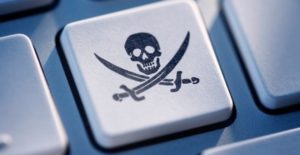 The 360 Approach to Fighting Piracy

In each case, “there is a stack of known security technologies today that are in play that are known to be effective,” Levy went on to say.

Those technologies are: two-factor authentication, visual watermarking, CDN streaming tokens, geofencing (so the content is only delivered in regions you want and can avoid known virtual private networks), DRM and forensic watermarking.

Additionally, pricing models are complex and tough to commercialize for consumer OTT streaming, he said. But “we’re just starting to kind of see some movement there” on the cost, he added.

Why DRM With Watermarking Now?

There are a few reasons why DRM with watermarking is being widely used now, according to Levy.

DRM is now widely deployed across the entire streaming video industry. It can, however, be bypassed using screen capture or video capture. But there is a push for native DRM and “there are some improvements that are coming down the pike here very shortly from Google and Microsoft that will mostly close the gap on screen capturing, especially in the Windows environment,” Levy said. Those enhancements will “soon offer ‘super security,’” according to BuyDRM. Levy didn’t elaborate on those enhancements.

Watermarked content with DRM, meanwhile, travels across all devices and platforms securely, with DRM ensuring that only authorized users can access the source content, while watermarking ensures you can identify the pirates of your content. Watermarking and DRM can also be easily dropped into the video production pipeline, BuyDRM notes.

Today’s watermarking approaches include: Visual bug, forensic watermarking in which you embed the watermark inside the pixels or data stream of the video but the viewer can’t see it, edge A/B switching (only supported by a small number of CDNs now), and client-side composition, Levy pointed out.

There are pros and cons of each of those watermarking approaches: Visual is easy to implement but very central processing unit (CPU)-intensive; forensic is stronger but requires a JIT watermarking server; edge requires two copies of each video stored on the CDN; and client-side requires modification to the player stack and is best for live, according to BuyDRM.

“It’s really the only off-the-shelf watermarking server in the business that will support a variety of different watermarking kits as it evolves,” he said.

“Our goal in 2022 is to… create a service architecture around the server and roll out a service, just like” the company’s KeyOS Multikey Service, he noted.

“We’re getting ready to enter alpha trials” on the server in Q4, he said, adding it’s targeted at companies that want to end piracy of their content.

Alpha trials for the cloud-based KeyOS Multimark Service are planned for Q1 2022, according to BuyDRM. It features an on-the-fly watermarking process and is targeted at companies with extensive piracy and clients who want to use watermarking on an “as-needed” basis or only when necessary, according to the company.