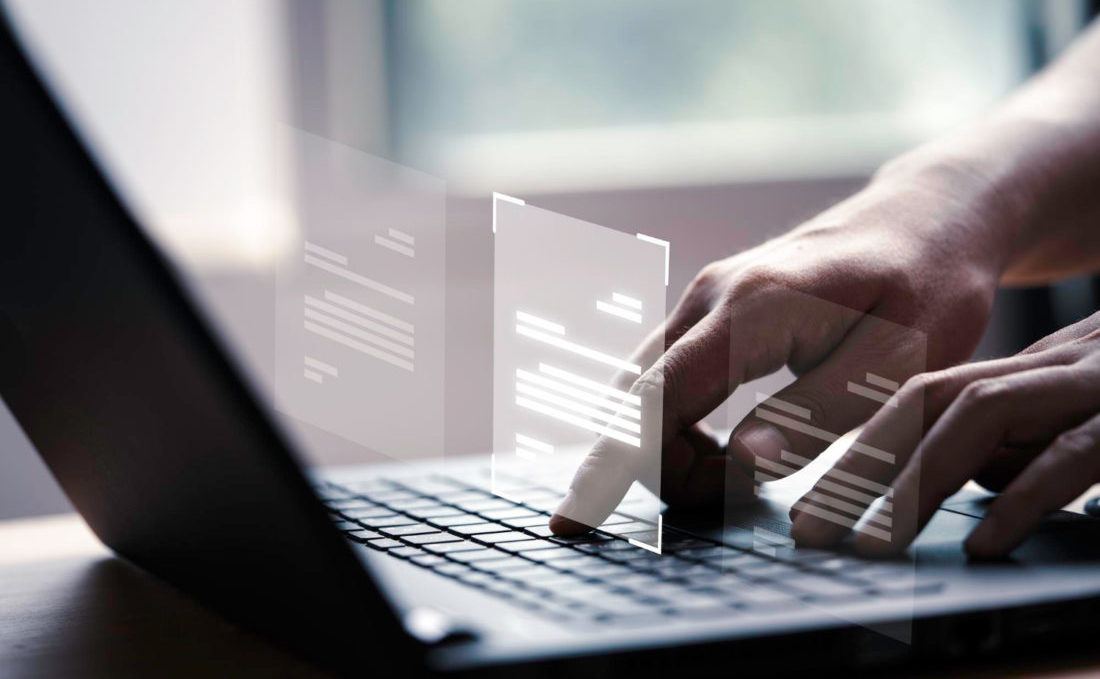 That’s the amount of entertainment programming Americans collectively watched on streaming services in 2021, according to Nielsen. Driven by broad interest in drama, reality and kid’s programming, streaming viewing hours extended to the 11th power during our last trip around the sun.

What’s behind this mind-boggling number? For one, an ongoing shift in how people regularly access programming.

During the final week of 2021, consumers spent 33 percent of total TV viewing minutes on streaming platforms. Per Nielsen measurement, this was the highest share of viewing to date captured by streaming compared to broadcast and cable TV.

As the number of available services has expanded, individual players are finding themselves in an ongoing quest to deliver compelling content to attract new viewers while retaining existing ones.

Adding, pausing, or dropping a streaming service is a relatively frictionless experience for the user, and the increasing number of service options is now overwhelming for audiences, which makes content a key differentiator.

What programming to develop, whom to cast, where to place it and how to make it avail- able to viewers all become top questions that studios and distributors need to answer.

As streaming-first strategies become the norm, content metrics and the advanced analytics they fuel become critical.

To help inform content strategies and tactics, enterprises throughout the media and entertainment ecosystem are leveraging a wealth of data from different sources to achieve success in the face of competition.

This holds especially true for content creators and distributors who are trying to move past reliance on tentpole content releases in favor of engaging in continuous optimization designed to bring resonant programming to market on a regular basis.

For these players, data-driven content analytics play a critical role in the iterative process behind smart programming creation and distribution.

Truth can be found in content data and analytics.

But several factors tend to blur the picture. For one, data available to the entertainment ecosystem can run the gamut in terms of sources and nature.

What’s more, it’s often inconsistent in terms of coverage and scale. Data can run from first-party owned to third-party licensed metadata, from very raw to highly normalized, from editorially curated to AI-created.

The abundance and variety of data raises an important question for the industry: Are media and entertainment enterprises considering the best data?

Players need a lens of clarity and consistency on the content ecosystem, the programming landscape, distribution patterns and content popularity. Normalized and editorially curated program metadata is the primary component providing executives and analysts visibility into everything from macro-level industry trends down to micro-level characteristics of individual programs.

Audience data provides another critical component, adding an important signal on content consumption that helps to illuminate how broadly programming is capturing viewers and who they actually are.

By looking through a content analytics lens, creators and owners can make informed decisions about what to create and where to place it to maximize monetization through licensing.

On the distribution side, streaming services, networks, and platforms can make data-informed decisions on how to put that programming in front of the right audiences in order to optimize engagement and loyalty for their services.

A TIME FOR ANALYTICS

Gracenote, the content solutions pillar of Nielsen, is uniquely positioned to provide the lens to the industry’s content analytics.

Based on the breadth and depth of Gracenote metadata on entertainment content and the connectivity between programming assets provided by the Gracenote ID, the company already helps the biggest and most innovative TV providers deliver advanced content search and discovery capabilities.

Because Gracenote already tracks programming distribution across all platforms, both streaming and linear, the company has unparalleled insight into the content marketplace and the 26,847 unique TV shows and 620,896 individual episodes available now to U.S. viewers across all major streaming services.

Analysis of the data reveals that the predominant drop strategy used by these services last year was releasing all the show’s episodes on the same day as opposed to rolling out individual episodes on a weekly basis.

Looking even closer, the average streaming program engaged viewers for 1.85 episodes per viewing day. In comparison, among the top 10% of binge-worthy shows, viewers were engaged for 2.45 episodes. Honing in on the top 5 percent, the number went up to 2.89 episodes, one additional episode per day compared to the average program.

So, what’s the key take-away here? For equivalent hour-long programs, a show in the top 5% in terms of binge-worthiness can bring an incremental hour of watch time per day to a streaming platform compared to a show that’s more average in terms of its binge-ability. In the heated competition to maximize engagement and time spent, this is invaluable insight that can move the needle on a critical business KPI.

With content analytics, a creator can identify where to focus content acquisition and awareness in large, siloed catalogs.

They can see what opportunities there are to promote or recommend content to certain audiences. Programmers can determine the likelihood of viewers to binge watch a certain show to help decide on the optimal drop strategy. And they can look ahead into the next six months to see what the competitive content pipeline looks like to help drive release planning.

The media and entertainment ecosystem has undoubtedly been working in hyperdrive of late. It all starts with creating compelling programming that captures the attention of viewers and reflects their diverse identities and interests.

Efforts extend to developing the user experiences that present that programming to the audiences who crave it. All of this is in service of maximizing return on investment for developing and delivering consistently outstanding entertainment.

Data and analytics are key to success for the M&E industry players engaged in the ongoing process of assessing the marketplace, identifying opportunities, making decisions, and analyzing results.

And then doing it all over again.

Based on the trusted nature of its data and the powerful analytics capabilities this data enables, Gracenote is uniquely positioned to deliver the solutions that enable content creators, owners, and distributors to maximize viewer engagement – and push total streaming hours up to yet a higher power.