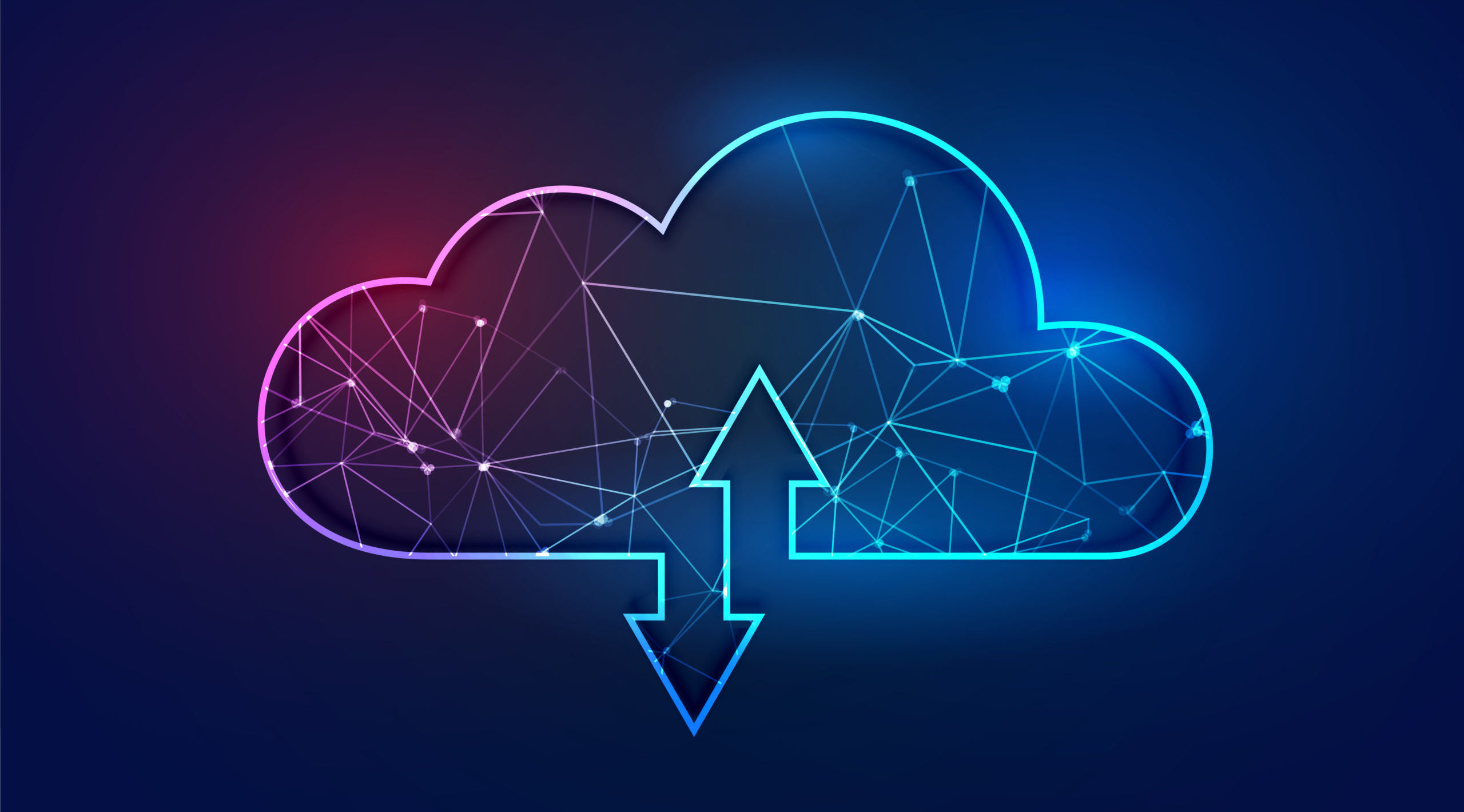 Palo Alto Networks intends to continue investing in its Prisma Cloud security platform to maintain its lead in enterprise cloud native security, according to Nikesh Arora, the company’s CEO.

Calling Prisma Cloud “my smartest kid,” he told the Citi 2022 Global Technology conference on Sept. 8 that his company has a lead but “most leads go away in the industry.”

With that in mind, he told attendees and those listening online: “We are actually investing a lot in Prisma Cloud.”

Moderator Fatima Boolani, co-head of U.S. Software Equity Research at Citi, asked Arora what he would call his “most material accomplishments” since becoming Palo Alto Networks CEO four and a half years ago.

“Four and a half years ago, what I heard was cybersecurity companies could stay in their swim lane and any company that had dared to sort of go acquire something outside their swim lane usually got their knuckles wrapped,” Arora replied.

Most acquisitions like that “destroyed shareholder value and the feedback was customers don’t want to consolidate [so] be really good at what you’re going to do,” he said.

“The challenge though, is if you stick to your knitting and your swim lane over time, somebody comes and out-innovates you and you see a series of cybersecurity companies, which were really good at some point in time, and they kind of fell off the stage,” he said.

Therefore, he decided not to stay in his own swim lane. In the past four years, Palo Alto Networks has maintained “healthy growth in our core business of firewalls, we have innovated there [and it] still generates a majority of our cash flow for the company,” he explained.

“But, additionally, in those four years we have identified and built three net new businesses in” Secure access service edge (SASE), cloud security and Extended detection and response (XDR), he pointed out.

“Today we have line of sight of all three of them becoming billion dollar businesses in the next 12 to 24 months,” he said, adding: “Now we are in four swim lanes and we are relevant in all four. We’re either one, two or maybe [in] one case three – in XDR we’re three…. To be in the top three players in four categories in cybersecurity has not been done before.”

He went on to say: “We believe we have transformed the product strategy [and] the innovation capability of the company and now our job is to institutionalize  that selling in an excellent way across our entire company.”

Noting that Palo Alto Networks reported strong results for its fourth quarter (ended July 31), Boolani asked how his company was able to “duck” many of the “concerns and a lot of the pitfalls that some of your peers in cybersecurity may have encountered.”

Arora responded: “The bigger deals take long enough for us to cook them, bake them, get them done. So a lot of our deals in Q4 had been cooking for 6, 9, 12 months…. There [were] a lot of big deals that were in the hopper that got closed and across the finish line.”

Turning to broader macroeconomic issues, he said: “Right now, at least from the customer base perspective, we see marginal belt tightening. We haven’t seen major changes in people’s attitude towards … security spending.”

There may be a significant impact if Fed Chairman Jay Powell continues to increase interest rates and “we get into this down slide, which some people think might happen,” according to Arora.

He added: “We’ll see what happens. But right now we’re not seeing any major impact. If that scenario does transpire, I think, given the transformational spend, given the focused security, we’re probably more resilient than others. Does that mean we’re going to get away unscathed? Probably not. But none of us can predict what’s going to happen. Based on what we see, we feel the industry is  going to be stronger and more resilient.”