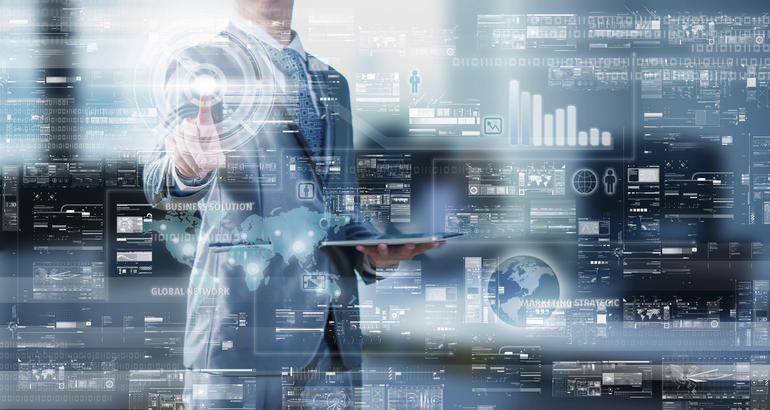 British HITS Panel: AWS Provides a Tour of the Tech Behind ‘The CLB’

Amazon Web Services (AWS) tech experts provided a tour of the technology and companies behind the Cloud Localisation Blueprint (“The CLB”), with an emphasis on automation, scalability and collaboration, during the panel session “Behind the Scenes: The Technology of The CLB” at the Nov. 15 British Hollywood Innovation & Transformation Summit (HITS) event in London.

From the cloud backbone to the tools driving efficiencies, the panelists highlighted the most important aspects and innovations that can transform the media and entertainment industry’s approach.

Introducing the panelists, who participated remotely, moderator Hollie Choi, managing director of the Entertainment Identifier Registry (EIDR), noted a second panel discussion on The CLB at the event was needed because “we really wanted to kind of highlight the technology and this is one of the areas that I need to bring in some additional experts who are not in the room.”

Playing key roles in its development were vendors, studios and other content creators, she noted. “But we also had that very distinctive middle layer … which is the Amazon technology that really kind of brought the whole thing together. So I wanted to give you a chance to talk a little bit about that.”

Noting that panelists discussed The CLB in the previous session and described the existing content localization process as “spaghetti-like,” she said it’s “very interconnected” with many people involved.

Choi asked the AWS tech experts to talk a bit “about what the technology was that was involved in bringing The CLB to life.”

The Integration at Scale Challenge

“Data today is largely locked up in each system and sometimes you’ll have point- to-point integrations between systems to share data or limited data between them to facilitate those efficient automated workflows,” according to Ryan McKeague, AWS principal specialist solutions architect, Media Supply Chain and Archive.

“But, by and large, when you have six, seven-plus vendor products or managed service providers in one of these supply chains, it’s very difficult to do all that integration work to share data at scale,” he said.

McKeague explained: “It’s typically been done in the past in kind of like a poll-type methodology where vendor B wants some information from vendor A and they go off and ask for it. Maybe that’s an email, a phone call or … maybe it’s some sort of programmatic integration. But you’re asking for information.

With this new system, efficiencies are “gained from an operational overhead perspective,” according to Robert Raver, AWS senior media and entertainment specialist solutions architect, Media Content Creation and Supply Chain.

He went on to say that, by building on a common cloud or common set of technologies, you’re really starting to create a common language that different partners can use to talk to each other that previously wasn’t possible because they could have been deployed” in a location where they can’t communicate with each other.