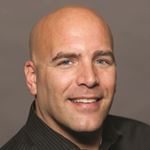 Guy started his career in the entertainment industry as a successful performer and producer, making music with industry giants such as Phil Ramone, Elliott Scheiner, and Dave Grusin, among others. His New York City based group was signed to Larry Rosen’s N2K Encoded Music, the first record company to distribute music via digital downloads. He joined the home entertainment industry as President of LFA, Inc., providing home video brand and business consulting services for a worldwide clientele. His firm represented JVC in North America, licensing the loading and duplication of VHS videocassettes bearing the VHS Logo Trademark. In 2005 he joined the Content Delivery and Security Association (then IRMA, International Recording Media Association) where he pioneered the CDSA Daily News Portal and co-chaired the accountability sub-committee of the EPCglobal Item Level Tagging Public Policy Steering Committee. CDSA is currently managed by MESA. In 2008 he founded MESA as a coalition of service providers to the Hollywood studios, independent content holders, video game publishers, software publishers and music labels. Through MESA’s media, events, special interest groups and association management, MESA facilitates ongoing discussions about collaboration and innovation in the entertainment industry along four key verticals: physical and digital supply chain, content security, information technology and 2nd screen technologies. With over 100 member companies and branches in the U.S. and Europe, MESA is a leading voice in the global media & entertainment industry. 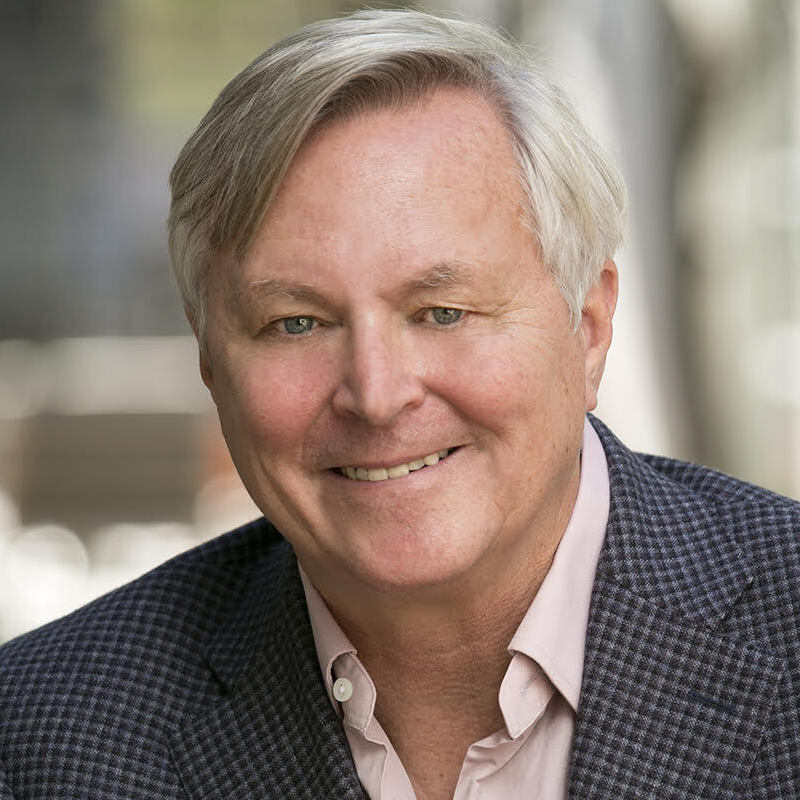 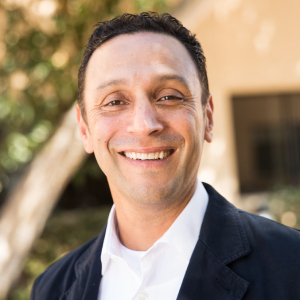 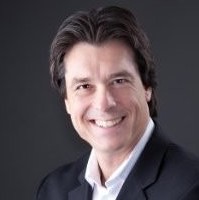 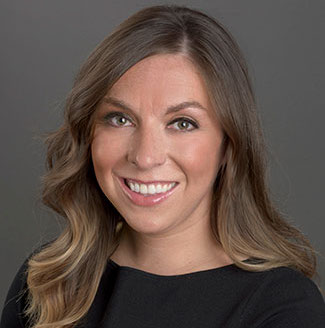 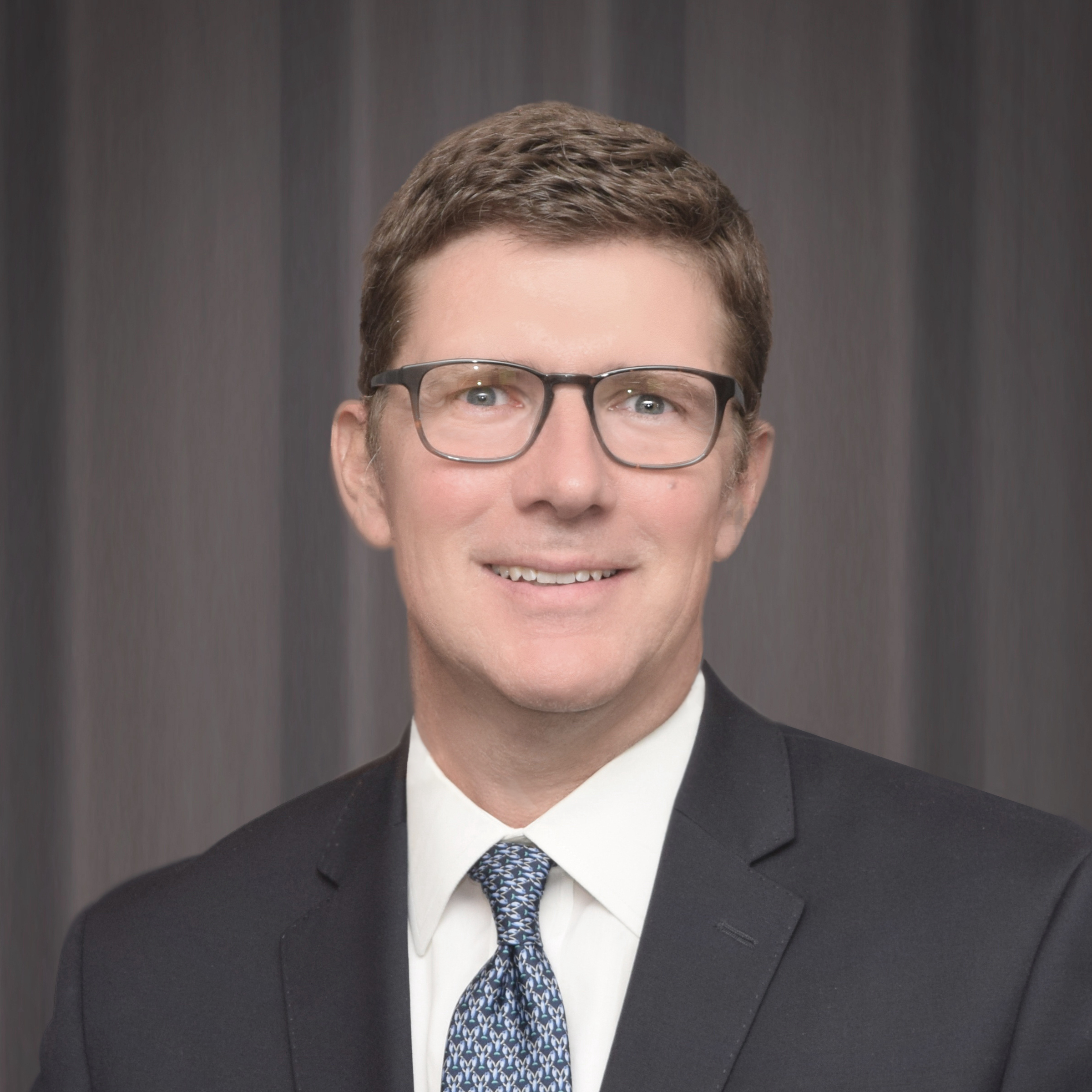 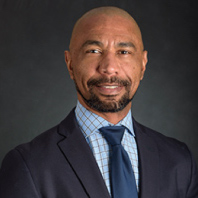 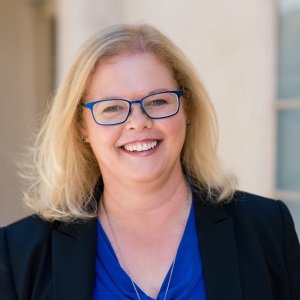 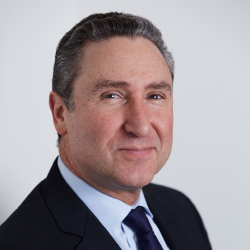 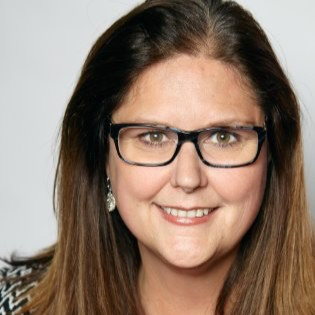