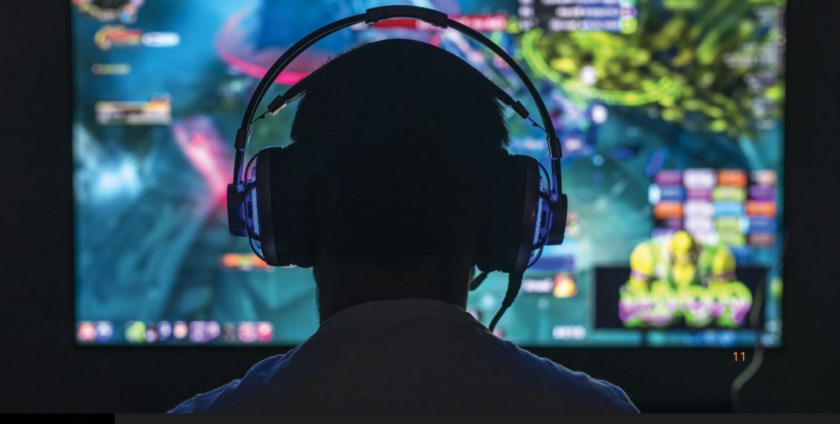 More than 60% of gaming industry executives say the growth of gamers is slowing amid a flood of new entrants, 77% say margins are being stretched due to an influx of new games, and two-thirds say they expect mergers and acquisitions to accelerate due to talent shortages.

That’s according to a new global Ernst & Young (EY) survey, “How is Your Business Powering-Up for the Next Video Gaming Challenge?” which noted that while global gaming revenues have nearly doubled in the last five years, 70% of video game senior executives said the next five years will be more challenging than the last, thanks to an ever-growing number of new entrants vying for market share.

“While video game executives are optimistic about future industry revenues and the broadening popularity of video gaming, companies are now faced with unique market forces that they may not be prepared for,” said John Harrison, EY global media and entertainment sector leader. “Following a decade of jackpot earnings, growth is set to be slower at a time when companies face rising risk, escalating content costs and new, disruptive business models. Executives are therefore feeling the pressure to evolve and find game-changing opportunities that will set them apart from the competition.”

Companies are also facing escalating personnel costs, with 42% saying the cost of technical and creative talent is going to increase, while 52% said a shortage of development and technical talent will accelerate. Additionally, 43% said they expect cybersecurity costs to grow by at least 10%.

Sixty-three percent said major game companies must offer cloud-based games, or be put at a disadvantage, and 70% said video gaming companies will distribute most top-tier games wirelessly through the cloud within five-to-10 years.

“As competition continues to intensify, cloud-based streaming is poised to be the next major video gaming disruptor,” said Scott Porter, partner of advisory services for EY. “The advent of cloud gaming, especially when combined with the rollout of technologies such as 5G, represents more than just an opportunity for the industry – it’s a strategic imperative. By seizing the opportunities to adopt the latest technologies, leading companies can prevail and potentially reverse the trend of slower growth.”

Eighty-three percent said the number of new games entering the market is increasing, nearly 70% said gamers will play top games on their smartphones, and 64% said blockchain will be an important part of gaming’s future. Seventy-two percent of respondents said eSports is making a strong contribution to the brand and image of gaming companies, and 70% said eSports has the ability to draw new customers to games.