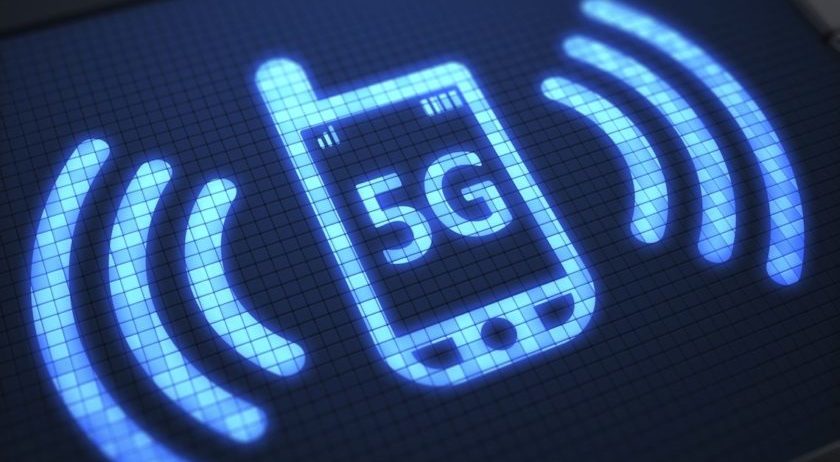 The annual Macy’s Thanksgiving Day Parade will see a new twist on its 360-degree livestream (via Verizon Media, YouTube, Xbox, and NBC.com) this year, as NBC, Verizon, and Macy’s add next-gen 5G technology to power an augmented reality and hologram experience for the event.

The 360-degree livestream view will now include virtual balloons and holographic celebrity appearances, and a Verizon 5G Portal located at New York’s Bryant Park will transport parade-goers to the grandstands in Herald Square, and allow them to control how they view and focus on the balloons, floats and performers.

The livestream will see viewers accessing virtual balloons that animate and transform based on viewer feedback, and will be accompanied with info that appears alongside physical parade floats and performer. The livestream will also feature holographic celebrity appearances throughout the parade route. TV personality and author Ross Mathews will steer a 360 camera inside the parade, offering viewers a new perspective.

“Together with NBC and Macy’s, we’re able to demonstrate how the power of Verizon 5G will help to reimagine one of the biggest cultural moments of the year,” said John Nitti, chief media officer for Verizon. “We’ve been creating innovative viewing experiences since we launched the first-ever Macy’s Parade 360 livestream three years ago and now our 5G Portal will put viewers at the center of the action and allow them to be part of the parade like never before.”

Mark Marshall, president of ad sales and partnerships at NBCUniversal, added: “Macy’s Thanksgiving Day Parade is an institution that continues to bring families together across generations, and with new technologies like 5G, we’re able to introduce audiences of all ages to new ways to catch the action wherever they are. We’re thrilled to be partnering with Verizon for the 4th year in a row to give fans on 6th Avenue and at home a fresh perspective on a beloved annual tradition.”