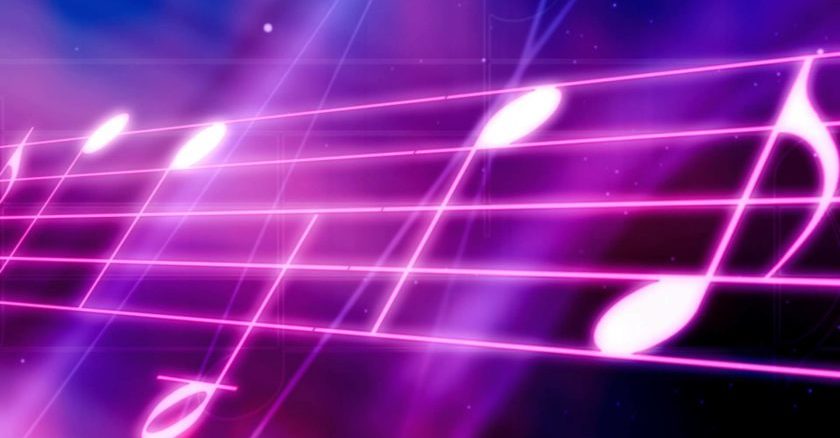 Dolby has launched its first consumer campaign around its multi-dimensional sound technology, Dolby Atmos, with the first campaign video debuting Nov. 24 at the 2019 American Music Awards.

A two-minute video featuring multi-Grammy nominated artist Lizzo was shown during the awards, diving into her creative process and showing her experiencing Dolby Atmos Music for the first time. The Dolby Atmos campaign aims to show how the technology can be used to bring artists and their fans closer together.

“Artists are rallying behind Dolby Atmos because it brings together the strongest bond possible between their stories and fans,” said Todd Pendleton, SVP and chief marketing officer for Dolby. “Together, we are embarking on a journey to change the future of music.” 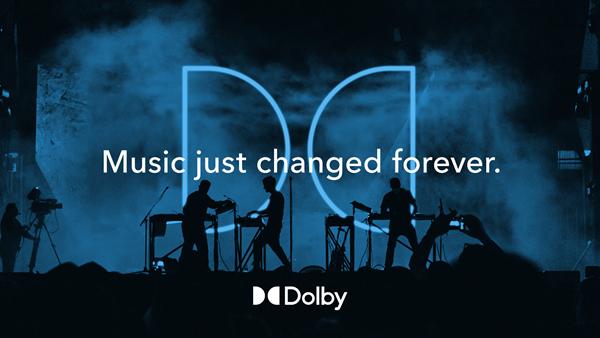 The Lizzo video is just the first of several Dolby made for the Atmos campaign, with the rest debuting over the coming weeks. Each video will spotlight stories about the artists and feature their latest singles.

“Creation brings me joy. You need to have that joy or that pain, whatever drives the artist. That’s the only way people are gonna feel you,” Lizzo said. “With Dolby Atmos, you can hear everything. Things you’ve never heard before. And it’s more than hearing — it’s feeling it. It’s an experience. This is the future of music.”

The videos were directed by award-winning Toronto-based director Karena Evans, who was behind Drake’s 2018 music video “God’s Plan.”

“The genesis of this campaign is inspired by Dolby’s mission itself – a pure transmission of artist intention,” Evans said. “We decided to approach this campaign unconventionally through interior monologues to explore the purity of thought and creativity. At its core, this is what Dolby Atmos is.”

The videos can be found here music.dolby.com.