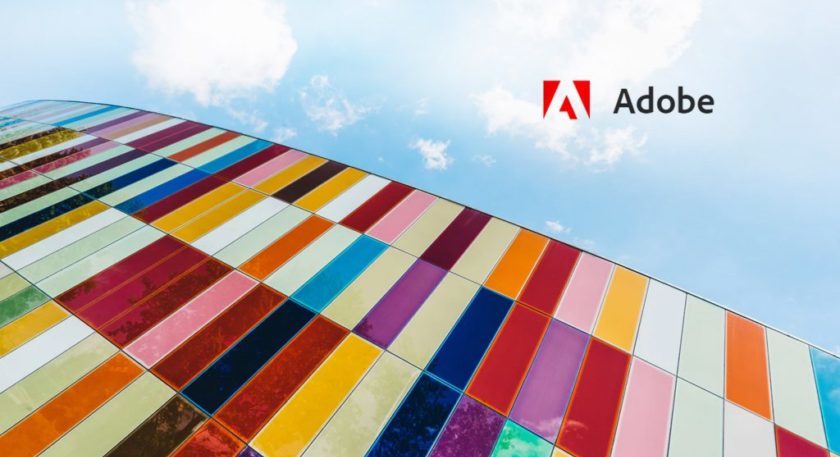 Strength in Adobe Document Cloud, as well as continued growing demand for Adobe’s mobile applications, provided a boost for the company’s results in the first quarter (ended Feb. 28), according to company executives.

Document Cloud revenue in Q1 grew 24% from a year ago to $351 million and the company grew Document Cloud annual recurring revenue to $1.15 billion – an addition of $71 million from last year, CFO John Murphy said March 12 on an earnings call.

“This momentum is being driven by strong customer acquisition and the expanding portfolio of PDF mobile and web applications,” CEO Shantanu Narayen told analysts on the call. “Key wins in the quarter” included Equifax, Gannett and Shell, he noted.

“Acrobat continues to be the gold standard for creating, editing, scanning, signing and sharing digital documents,” he also said, adding: “As more people are working on the go, our mobile app usage continues to rise. More than 600 million people have installed Acrobat on their mobile devices” to date.

Demand for Adobe’s mobile applications, including Photoshop on iPad, Lightroom and Photoshop Express, “continues to grow” also, he said. “With more than 35 million new Adobe IDs in Q1, mobile is proving to be a strong pipeline for paid mobile-only as well as desktop subscriptions,” he told analysts, pointing out this year marks Photoshop’s 30th anniversary.

In Adobe’s Digital Experience business, revenue grew 15% from last year to $858 million in Q1, he noted.

The company added new functionality to Adobe Commerce Cloud that he said “enables merchants to natively add high-quality media assets to their websites and create personalized recommendations.” In the process, “we drove more than 50 percent year-over-year bookings growth,” he said.

“While Q1 was a typically strong quarter, I know what’s top of mind for all of us is navigating the impact of COVID-19,” Narayen said, noting the company recently decided to cancel its annual Adobe Summit in Las Vegas and replace it with a digital online event March 31.

“We are fortunate that the company’s revenue and earnings are relatively predictable as a result of our move to a subscription-based business model,” he told analysts. Adobe has “seen little to no impact on Adobe.com for Creative Cloud and Document Cloud demand thus far and will continue to acquire and engage customers digitally,” he said.

However, he warned that Adobe expects “some enterprises will delay bookings, postpone services implementation and reduce expenses.” Although “the situation is concerning and there is tremendous uncertainty,” he said: “The long-term fundamentals of our business remain undiminished.”