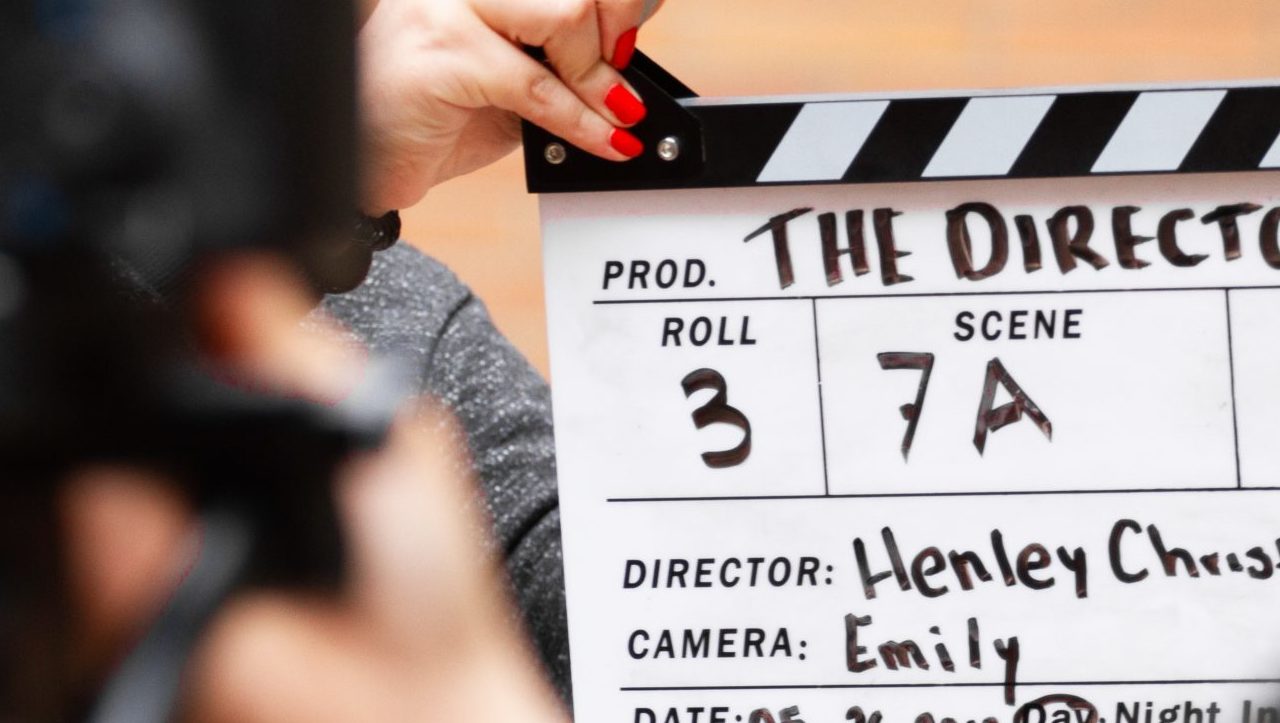 Disney continues to slowly ramp up film and TV productions again after shutting down pretty quickly in early 2020 at the start of the global COVID-19 pandemic, according to Disney CFO Christine McCarthy.

It is a “gradual ramp and, as long as the incidence of anything happening stays contained and low, I think you’ll continue to see that ramp continue,” she said Sept. 9, while speaking at the virtual, 2020 edition of the Citi Global Technology Conference.

“What we’re looking at is opening where we can,” she said. On the theatrical side of its business, the first Disney movie to “get back up and running” was the “Avatar” sequel in New Zealand, which started in June, she pointed out.

“Another one that was able to start back up” was the Marvel superhero movie “Shang-Chi and the Legend of the Ten Rings” in Sydney, Australia, which she said started in July.

Disney will “continue to ramp up other productions,” she said, explaining:  “It’s going to depend on where they are, how big the cast is, what the guilds and the unions will want to allow.” In addition, “outside shooting is going to be easier to deal with than when you’re inside of a soundstage just because, like everything else in COVID, when you’re outside, the transferability of the virus tends to be less than when you’re in an enclosed environment,” she noted.

On the TV front, “we are actually up and running on some, not all, but some scripted as well as unscripted series,” which translates to about 20 programs in all now, she said. “Some of those are in bubbles” that are “not dissimilar to the bubble concept that was utilized for the NBA playing their games down” in Walt Disney World at Disney’s ESPN Wide World of Sports Complex in Orlando, Florida, she pointed out.

Disney is also “looking forward to starting some of the episodic programming that’s Marvel-related that would go on” the company’s Disney Plus direct-to-consumer (DTC) streaming service, including “WandaVision,” “Loki” and “Falcon and the Winter Soldier,” she said.

Disney Plus, meanwhile, continues to be one of the company’s bright spots during the pandemic.

“We are very pleased with what we saw over the four day weekend” for the company’s live-action film version of “Mulan,” which launched on Disney Plus Sept. 4, McCarthy said.

“I’ll leave it at that. A four day weekend is just the beginning,” she said, adding Disney “will talk more about that when we release earnings at the beginning of November.”

The initial strong performance came despite the fact that Disney is charging an extra $29.99 for Disney Plus subscribers to watch the film on top of the $6.99 a month, $69.99 a year or $12.99 a month combined with ESPN Plus and Hulu that they already pay.

Analytics firm Samba TV estimated “Mulan” was viewed by 1.12 million U.S. households over the Labor Day weekend, from Friday to Monday, which would translate to $33.6 million.

Disney decided to delay the theatrical release of “Mulan” several times due to the impact of COVID-19 on movie theaters, before finally deciding to release it on Disney Plus in most of that streaming service’s markets, including the U.S., Canada, Australia, New Zealand and a number of countries in Western Europe, while releasing it theatrically in markets where it would make sense, including China, Disney CEO Bob Chapek said Aug. 4.

That was “not an easy decision to make because there were so many factors at play here,” McCarthy said Sept. 9. The company wanted to release the film theatrically in the U.S., but only about 68% of theaters are now open in the country and “what we’re missing in that 68% are some really big markets,” she said, noting: “You don’t have California. So the big markets of San Francisco and Los Angeles are left out. New York is left out.”

Disney looked at what was the “best way for us to get ‘Mulan’ into the market,” and that included some research, and the company finally decided that going the premium video on demand (PVOD) route with Disney Plus “made sense,” she said.

Although a growing number of U.S. consumers are saying they will go see movies in theaters again, “a lot of that has to do with what demographic you’re in,” she said, explaining: “In general, if you look at that research, you’ll see that older people are less likely” to go to theaters now.

On the other hand, younger people — “the same people who are doing things that we see on the news shows that they shouldn’t be doing and crowding and partying — they’re probably more likely to go to a theater,” she said, adding: “But would a family with young kids go? Probably not. Would older people or people who have more responsibilities at this point in their lives? Those are the numbers. But in aggregate, you’re looking at, at best about 40 percent” of U.S. consumers willing to go to a movie theater now.

One “collateral benefit” of taking the PVOD DTC path for “Mulan” was “some additional new subscribers” for Disney Plus, she said. “If they had been on the fence before,” these consumers may have viewed it as good value to have Disney Plus and pay for “Mulan” on it, she said. Although some consumers viewed the extra $29.99 as too much money, she noted: “If you have a family of four, do the math. If you don’t have to drive. You don’t have to park. You can make your own popcorn, and you can drink whatever you want to drink in your own home with your friends or family or whatever. So I think when you do that, it’s actually a pretty good deal.”

One other big factor is that “Mulan” on Disney Plus is also “not a 48-hour rental,” she pointed out, adding: “When you acquire that movie, you have it. And granted, it will eventually come on to Disney Plus” at no extra price, but that is “not going to be there for another few months” in the U.S., she said.