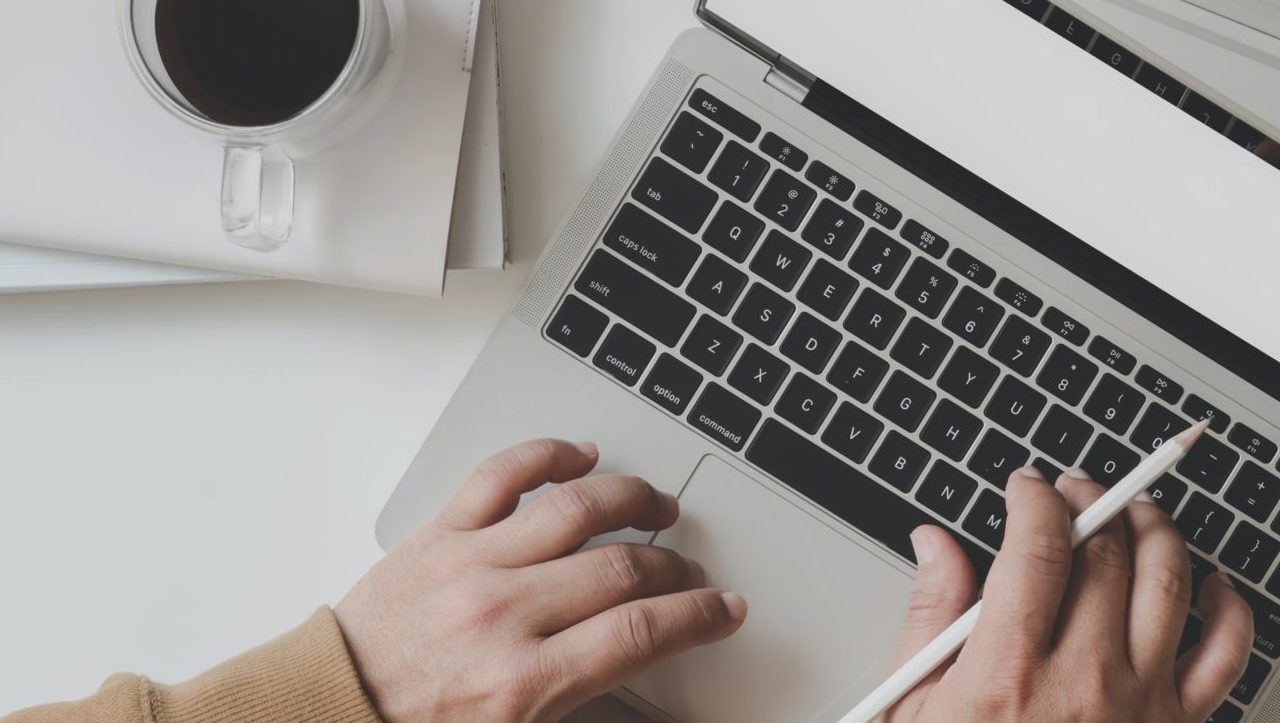 WarnerMedia Studios video teams worked together as a team to overcome COVID-19 pandemic challenges that included the need to quickly shift to remote work when the lockdown started in March, according to managers of two of those teams.

One thing that Jacob Anderson, manager of asset management and media services, is especially proud of is that “we moved almost 200 creative artists to work from home inside of a month,” he said Sept. 10 during the IPV webinar Q&A series “Creating Video Remotely in Lockdown.” It “blows me away that we were able to do that,” he noted.

The Shift from Pre-COVID to Lockdown

Before COVID, “it was standard” for team members to “come in and do your session and then go, and we had some limited work-from-home capabilities” that included virtual network computing (VNC), according to Eric Lund, senior manager of post technology. So, for example, “if I get home one night and I forgot to upload something … I could log in and make something very rudimentary and then send it to air,” he told viewers.

But there wasn’t a lot of working from home and that capability, pre-COVID, “wasn’t really depended upon like it is now,” Lund said.

Also before the pandemic, the team could “use IPV to look at some video and media from home using proxies,” but that was not relied on much, Lund noted.

“We were lucky enough to have been doing” a proof of concept (POC) on a virtual desktop infrastructure (VDI) machine also before the pandemic and “we had kind of some infrastructure for some screen sharing at WarnerMedia Studios” also, Lund told viewers.

WarnerMedia “had to shut the VDI proof of concept down months ago, [but] then we had the engineers reanimate it [and] we expanded our screen sharing” when the lockdown started, according to Lund. “The engineers also took a bunch of render servers from Jacob and made a second VDI machine that we spun up very quickly,” he said.

It was, however, important to point out that it “wasn’t Jacob and I doing this stuff — this was the whole building [that] came together like it’s never come together before to make all this work because this was sudden,” Lund pointed out. “One day we came into work and the next day we didn’t and we had to keep everyone working,” he said, adding: “We had two VDI machines at that point and some screen sharing and we just kept finding new ways to work from home and fixing little brushfires as they came along.”

Anderson agreed it was a team effort at the company during these “incredibly unprecedented times,” adding “we had tons of laptops” that it “distributed out” to make sure that everybody at WarnerMedia Studios had a system to work on from home. In addition to VDI, “we expanded into” PC over IP (PCoIP) and eventually had three VDI systems up and running.

“Unfortunately all of the sports got cancelled,” which was a challenge for the media and entertainment industry, Anderson noted. However, the upside of that was “one of our busiest groups was all of a sudden not busy, so we had a little bit of time to really pick up the pace” when the lockdown started, he said.

The company’s video teams have been using different solutions for different workflows and “we’re continuing to look at them constantly,” Lund noted. What has helped throughout all of this has been that cooperation at WarnerMedia Studios is better than ever now and artists have been very flexible and patient, he said.

Other Benefits and Challenges of Remote Work

An added benefit of remote work is that, “as a creative business, it allows us to utilise talent across the country” – and even “across the globe really,” and that is something “we’ve never been able to do before” Anderson also noted. Although the company had a couple of sound designers work from home early on, “that’s easier because it’s much smaller files” involved, he pointed out.

However, “there’s also a lot more chance for people to get burned out because when you work from home, you’re always ready to hop on the computer,” Anderson said. Therefore, “finding that work-life balance is also one of the things that we’re making sure that we maintain” for the video teams, he said.

Other challenges during the lockdown included varying home Internet speeds, Lund went on to note, calling speeds “hit and miss.” Some people on the video teams had their homes rewired for better speeds and some of them got new modems over the last few months to improve their Internet performance, he added.

What’s Next and Beyond

The “next step for” the company is to “look at what we can do with cloud edit,” although not everything is going to go to cloud edit, Anderson said. At this point, “our database and proxies are in the cloud,” he noted, adding: “We are starting to look more at how can we start to get ingest into the cloud so that as our media is coming in from our partners – the people who are making the shows – they can then be ingested into our asset management system like they’re in the cloud. And we’re looking at cloud edit platforms and how do we tie our MAM into those cloud editing platforms so that we can continue to have the integrity of our asset management system.”

Noting the company is planning for remote work from home to be a “permanent solution,” Lund said: “We have to take each session and each network and each customer into account for whether they’re going to be working at home or remotely. But we’re planning for everyone to be able to work from home.”