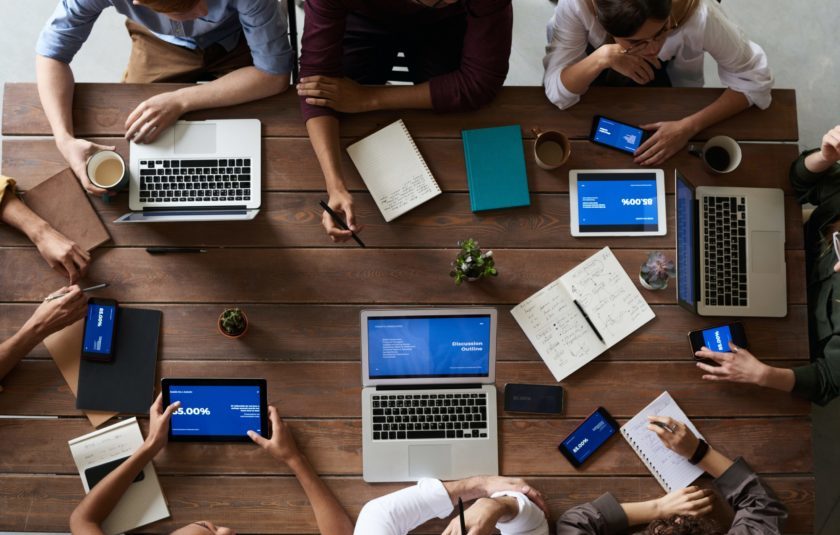 Maintaining a Strong and Supportive Company Culture Amid COVID-19

Maintaining a strong and supportive company culture, managing remote teams and implementing new technologies are among the many challenges the pandemic has created for executives at entertainment companies, according to Women’s Leaderships award winners.

The women shared their stories of how their work and approaches have evolved amid COVID-19, while speaking Oct. 7 at the SoCal Women’s Leadership Summit, presented by Women in Technology Hollywood (WiTH).

“We all have a lot of responsibility in our jobs, and it’s normally pretty challenging,” moderator Theresa Miller, treasurer of the WiTH Foundation, said at the start of the session “Moving Through Critical Times: A Conversation with WiTH’s Women’s Leadership Award Winners.”

“But I think I speak for everybody in the tech community when I say that COVID had a huge impact on demands for our organizations,” she said, explaining: “Strategic plans were put on fast forward. I know that my team was asked to deliver technology and functions in a matter of weeks that would have normally taken us months.”

When the pandemic hit Deluxe Entertainment Services Group, Cindy McKenzie, its chief information officer, was responsible for IT, facilities and disaster recovery/ business continuity, which was “the perfect storm of things not to be in charge of when COVID hit,” McKenzie joked.

She was asked to lead Deluxe’s task force to respond to the pandemic and there was an incident in Bangalore before the U.S. shutdown, she recalled, adding the company quickly realized the pandemic was going to have an impact very fast globally.

For a few months, she was spending about 80% of her time dealing with the company’s pandemic response and also worked with the content security folks at Deluxe clients, she noted. While dealing with the IT aspect of the crisis, Deluxe also dealt with how the pandemic would impact Deluxe revenue, she said.

However, she didn’t think the crisis would last at long as it has, she conceded, telling viewers she thought it would be more like three months – not many months with no end in sight.

Deluxe held virtual town hall meetings often in which executives have taken on any and all questions from those who work at the company, she said. People reflected their concerns about furloughs and revenue losses, and the company knew parts of its business would be impacted, she noted, adding employees appreciate transparent communication — even if it’s difficult information to take.

Executives at the company have been flexible and realize it’s important to work with staff around theirs schedules and that employees may have to leave the meeting in five minutes to take care of pressing needs, such as helping their kids, she noted.

One challenge is that many people expect to be able to set up a Zoom video conference at any time of day now because you’re not commuting to work anymore, and that is true of her company also, she said. However, she warned: “I don’t think that that’s really realistic or sustainable for a really long period of time.”

One the technology front, one challenge when it comes to the distributed work environment for her company has been that certain production workflows could not tolerate much latency and solving for those workflows were difficult and took about a month to resolve, she said. It has been much more difficult for Deluxe employees in India because home Internet connections there often aren’t reliable, she said, adding latency has been an especially large issue for the company in India specifically.

Another challenge in India is that there is percentage of their employees that live in dorms with many other people around them and that raises security restrictions when dealing with content they may be viewing, she said.

When it comes to COVID-19 specifically, it was also challenging that every country did something different to deal with the pandemic, she said. For example, relatively few people in Europe wear masks, but Deluxe has a policy of all employees wearing masks, so it made everybody at its facilities there use them, she noted.