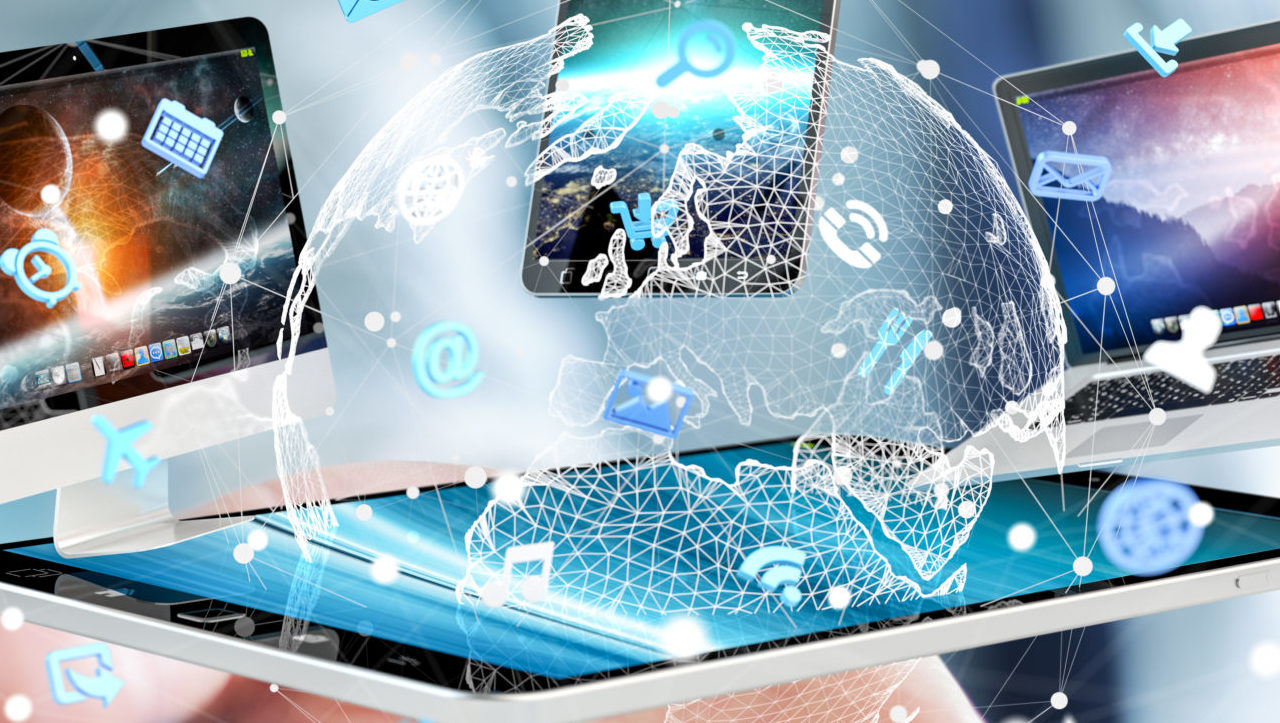 If you have any doubt the pandemic saw a jump in daily use of media and entertainment, just look at data provided by the keynote presenter at the July 21 Entertainment Evolution Symposium.

Media technology evangelist Michael Wolf, president of Activate Consulting and former head of McKinsey & Co.’s entertainment practice, shared a jaw-dropping piece of data during his presentation (Technology & Media Outlook 2021”): while between 2017-2019, there was year-over-year jumps in daily average time spent with technology and media, but only by a few minutes.

In 2020, with shelter-in-place orders in effect, that number went up nearly a full hour.

Today, the average adult spends more than 13 hours with technology and media each day.

“The amount of time people are spending on technology and media is increasing, and last year it jumped,” Wolf said. “And it’s going to be sustained at that level, because people have acquired these habits of video streaming, video gaming, and a great deal more social activity.

“And because this entire [time spent] has shifted up, it’s going to create a lot of opportunities for everybody at this conference.”

Overall, Wolf sees technology and media companies set to add more than $374 billion in revenue before the end of 2024, reflecting constant growth in the amount of time consumers spend with content and technology, and shared ideas on where the opportunities lie for M&E players to take advantage of this growth.

Other stats Wolf shared during his presentation:

• In the realm of virtual reality, Wolf shared that gaming is by far the main use of headsets, with 96 percent of purchasers being gamers. However, 60 percent of VR headset owners use VR for activities beyond gaming, he added. He expects VR to truly take off in the next few years

• Wolf sees gaming in general being more influential going forward, with music, live events, socializing, shopping and even dating moving to the gaming space in the near future. By 2024, Wolf expects gaming to be a nearly $200 billion industry.

• Wolf expects by 2024 that nearly 100 percent of American households will have a connected TV, meaning more opportunities for targeted advertising and interactivity.

• eSports will continue to gain followers, with it becoming a major global catalyst for not just gaming, but also technology and entertainment experiences.

• The average paid streaming subscriber has 4.1 subscriptions, and Wolf expects that to grow to nearly six by 2024. However, 53 percent of paid subscribers are also borrowing passwords for services from friends, and 68 percent are using free, ad-supported services.