Many enterprise companies have already used Adobe’s Creative Cloud Libraries tool to significantly help them become more efficient and save time, according to Adobe.

“Whether you’ve been using Photoshop for years or Illustrator or you’re new to XD – no matter what. In each of these apps, you can store any of the elements you need to do your creative work much faster,” he told viewers.

Creative Cloud Libraries “are a way for you to be able to manage, organize and keep creative elements at your fingertips,” she noted. “You can curate sharable content of commonly used elements that your team may be using, like graphics, logos, images or any approved photo collection from Adobe Stock as well. You can organize them into subgroups and categorize them with type, colors, so on and so forth.” 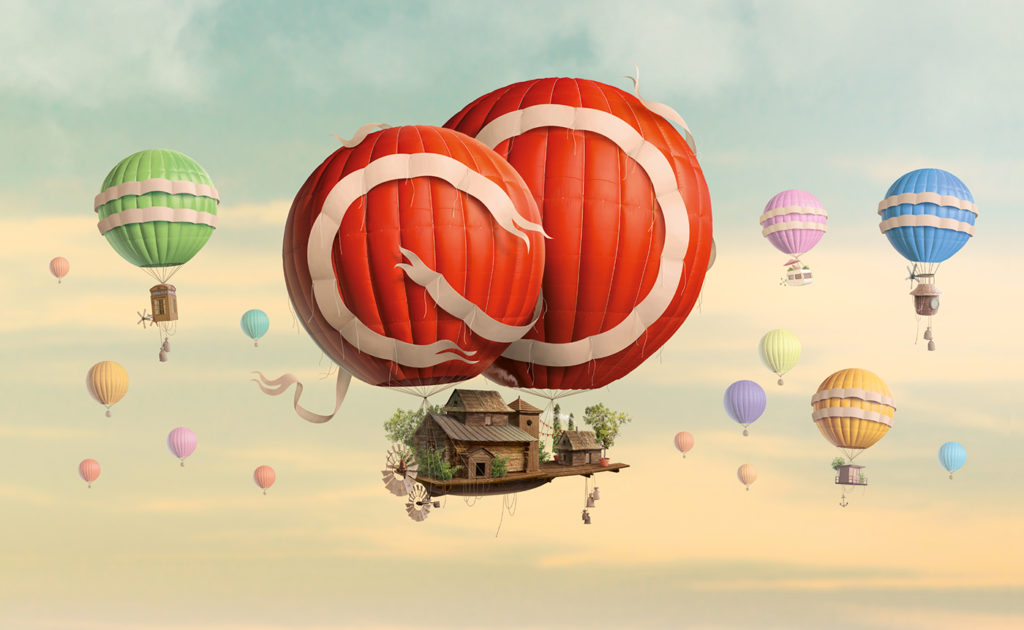 Citing recent Forrester data, she said about 75% of creative and design professionals believe their productivity would increase if they had access to the right tools. “That means a lot of these creatives are spending a ton of time collaborating,” she said.

Citing the same Forrester research, she said: “More than 86 percent of creative and design professionals would increasingly have benefits of using a cohesive platform of services” like this.

Creative Cloud Libraries will help those professionals “get their time back, increase their productivity and get more efficient,” she said.

“Most importantly, time is everything,” Burke noted, saying: “There’s a number of different friction points in the creative process that can be eliminated with Creative Cloud Libraries.”

Burke was aware of several examples of enterprise customers, including pharmacy retail chain Walgreens with its COVID-19 vaccine rollout, that have “taken advantage of Creative Cloud Libraries to speed up various workflows in the creative process,” he told viewers.

Burke and Murlikrishnan went on to provide demonstrations of how Creative Cloud Libraries can help individuals and organizations manage and organize assets, and also keep an entire team connected and on-brand, with all their creative elements at their fingertips.

Adobe last year expanded Creative Cloud Libraries beyond core applications to Adobe Spark, its application for crafting social posts, web pages and simple videos. That enables teams of creative professionals to share assets with colleagues throughout a company, such as the social media team, ensuring that everyone is working with the same logos, components, colors and more, according to Adobe.