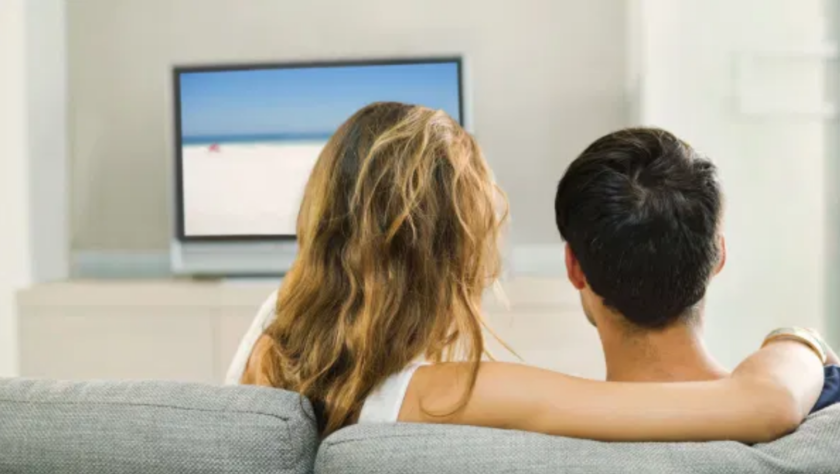 A new report from Whip Media Group takes a global look at binge-watching, finding 50 percent of the more than 32,000 who responded across seven countries — U.S., U.K., France, Italy, Germany, Spain and Sweden — like to binge most or all of their shows.

The paper — “The OTT Binge-Watching Phenomenon” — found that seven of 10 respondents defined bingeing as watching multiple episodes in one viewing session, and 74 considered a binge-watch as viewing four or more episodes in one sitting. 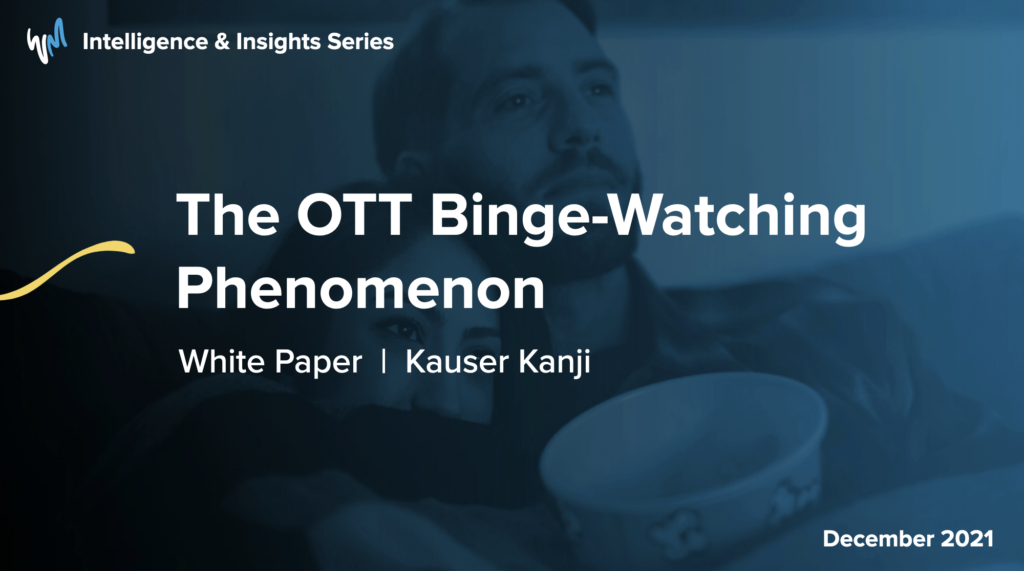 Eight out of 10 said they prefer all episodes of a new or returning show to be made available for binge-watching, instead of weekly episode availability, and just over 80 percent said availability of bingeable content was an important factor when subscribing to OTT services.

Just over 30 percent said they’ve left a service due to a lack of bingeable content.

At 87 percent of respondents, serialised drama was the highest ranked bingeable genre of content.

Sweden, America, and the UK were the top three when it comes to volume of TV shows binged each month, with Spain being the least among the seven countries involved in the report.

Forty-six percent of all respondents said they binged more content during pandemic lockdowns compared to pre-pandemic.

“The biggest influencer to bingeing, 64 percent across all countries, was that respondents were ‘really engaged’ with a show,” the report reads. “For OTT service providers, this begs the question: are viewers engaged with a show because they can binge-watch it or do they binge-watch because they’re engaged (which comes first?).

“In line with Sweden being the biggest bingers and expressing the most emphatic preference for binge-watching ALL or MOST of their entertainment shows, 55 percent of our Swedish sample also said they binged because they actively enjoyed the experience of watching multiple episodes.”