Amid much fanfare during the pandemic with revolutionary production techniques using game engine backbones, virtual production was largely hailed as the next big thing that will impact the entire, global media and entertainment (M&E) industry.

However, before an M&E company can make investments in hardware, software and talent, everybody must understand the big “why,” including why it should matter to the organization.

That evolution “started about nine-10 years ago, when the real-time engines started being used” for previsualization, he said. Since then, game engines started being used across a growing number of areas in the film production pipeline, including visual effects, he noted, pointing out his company started working in the film sector about 4-5 years ago.

During the session, he and Eric Iverson, director of products at Amazon Studios, spotlighted an Unreal Engine pixel streaming tool for managing 3D assets and environments from preproduction and throughout post production that allows non-technical talent to share, review and iterate on assets in an interactive, cloud-based experience in real-time. 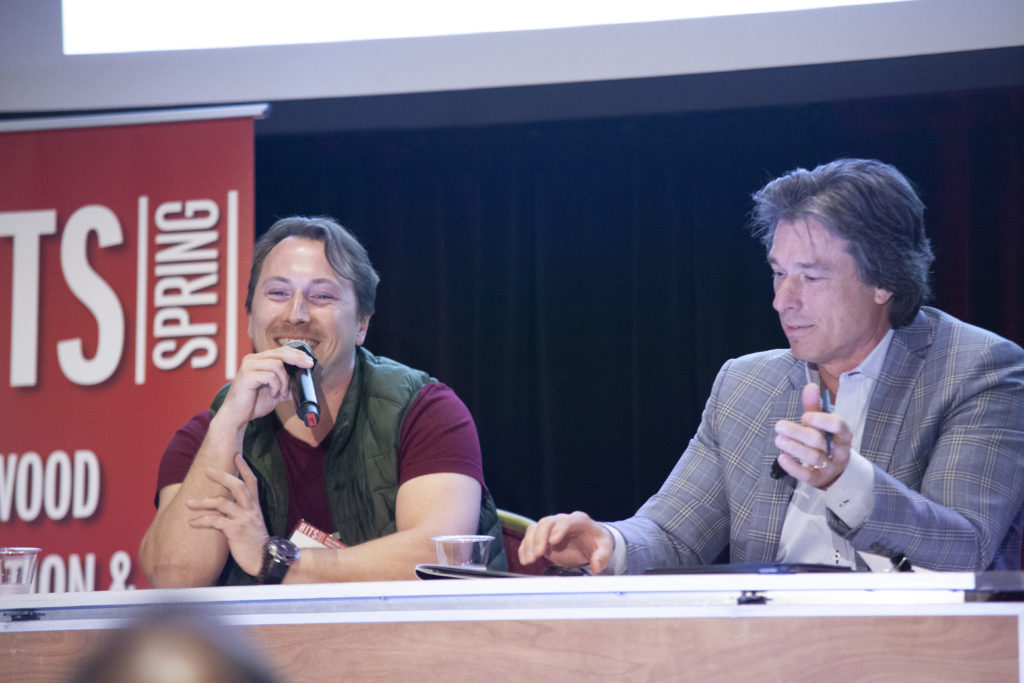 This new technology is expected to become available soon and impact every category of content creation.

There has been an increasing crossover between the work of IT and digital media professionals as the media sector realized they could become more efficient.

Skipping to the future, panelists predicted that the metaverse will become increasingly significant for the sector, creating opportunities for better personalization.