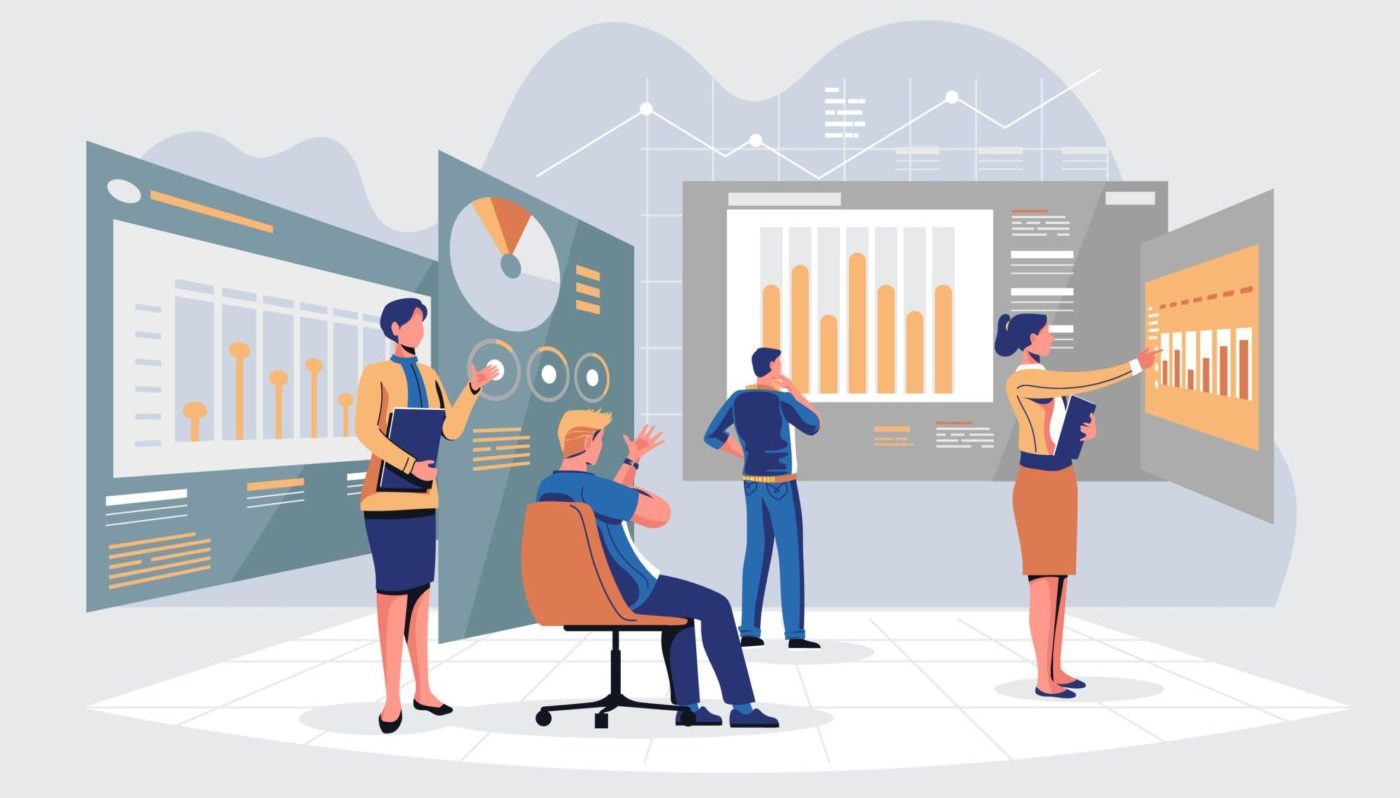 It was just a few years ago that Hollywood’s major studios began aggressively using the Entertainment Identifier Registry (EIDR) unique identifier system for film titles. Today, it would be abnormal for a studio not to.

That was the message EIDR board members, from content, hardware, and software companies, delivered Nov. 15 during the British Hollywood Innovation & Transformation Summit (HITS) event in London. The benefits of the title metadata offered around EIDR, the advantages of EIDR in improved communications between studios and distributors, and the future of the standard for TV content were all discussed during the closing panel of the day, “Introducing the EIDR Board of Directors.”

EIDR is called “the single source of truth for entertainment content” for a good reason, panelists agreed: whether episodic or feature, streamed, web or other distribution method, content needs an EIDR to ensure it moves efficiently through multiple technology systems on its way to the consumer.

Taking advantage of EIDR comes down to a single concept: adding value. 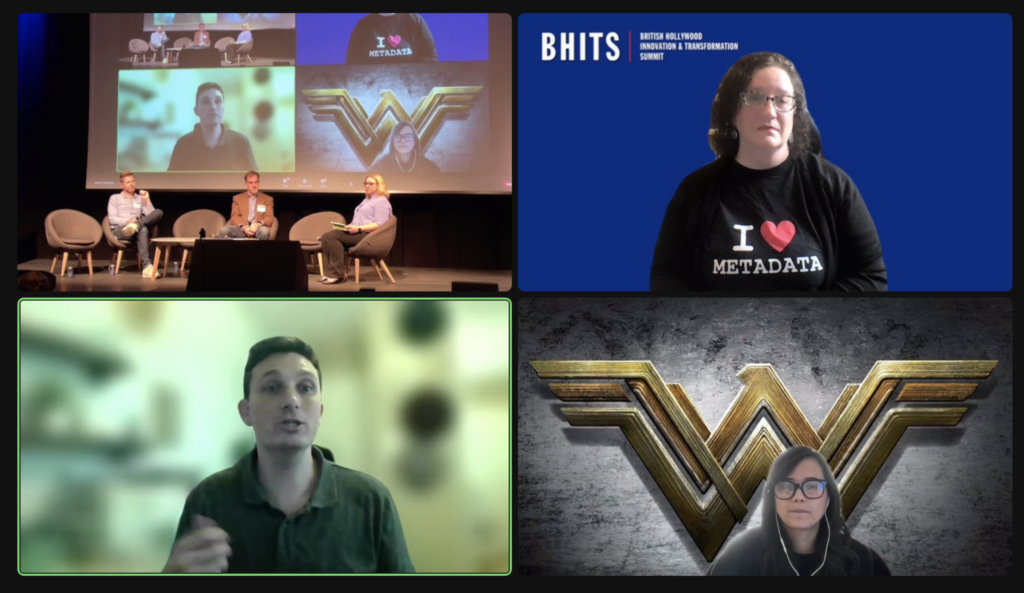 Creatives especially are more on board with EIDR today than at any other point in the standard’s 12-year history, with the importance of associated metadata grilled into them from the word go. Being able to track every possible edit version of a piece of content has created a flexibility in the supply chain that didn’t exist before.

“If content is king, then metadata is queen,” quipped Hollie Choi, executive director of EIDR.

EIDR is evolving in many ways: technically, conceptually and through adoption, panellists shared. The establishment of working groups has helped EIDR users in various ways, most recently with the recruitment of students in master of library and information science programmes, to help come up with ways to overcome manpower problems when it comes to registering catalogue titles. Because instead of just new titles, absolutely every catalogue title in studio libraries is getting EIDR. And episodic TV is next.

“The need to accurately and quickly access information to [decide] how, where and when you want to sell [content], and at what price, being able to do that to scale for 120-plus countries covers an enormous amount of data,” said Kyle Mattus, manager of Google TV content operations EMEA for Google. “Having a common identifier is a no-brainer.”