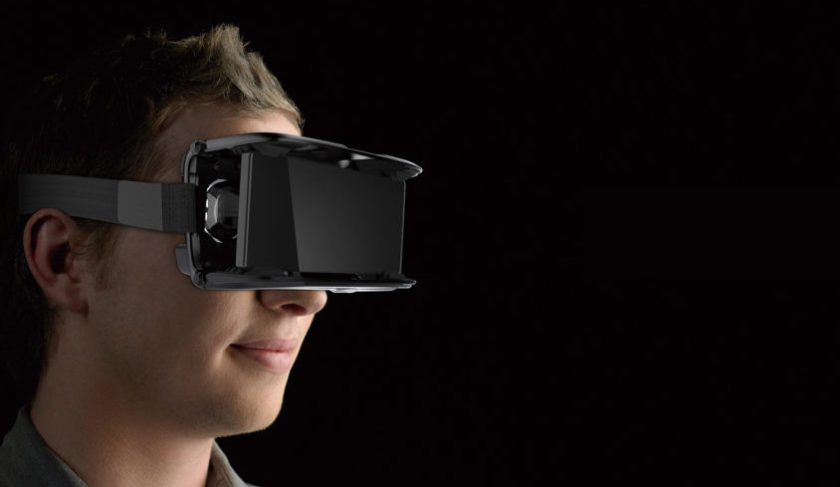 VR Success Hinges on Ease of Use, Experts Say

Dr. Shane Pase, an expert on human behavior analytics and director of technology for virtual reality tech company The Lotte Project, sees a problem brewing in the nascent VR space.

“The terms we use are being very loosely thrown around,” he said, speaking Oct. 21 at the Digital Hollywood event in Los Angeles. “Stop it. VR is VR, and it’s very specific, where you’re embedded in a virtual world, and you are the character … and you have an impact on the story. 360 video is not VR.

“If you call that VR, you take away from what VR is.”

Larry Rosenthal, founder of VR company Cube3, said he understands why the terminology is being muddled: everything’s happening at once in the VR and AR space.

“VR, AR and 3D worlds are all converging. You can world-build [with all three] simultaneously,” he said. “Everything is interface in VR and AR … it’s everything you’re going to encounter between the medium, the message and the user.”

That was seconded by Ascot Smith, a filmmaker, writer and game designer. He said that content creators are still struggling to balance the storytelling needed with the VR medium. “One of the challenges we always encounter with any new project is how do we on-board the viewer with a new medium? He said. “Teaching the audience the new tech, while expressing a story.

“One of the biggest challenges I’ve encountered is that the story can’t be [No. 1] when you’re creating any interactive work,” he added. “People just won’t engage in the great prose you’ve come up with if the interactive [element] isn’t there.”

In other words, there’s a lot of trial and error going with VR storytelling, and having a more intuitive understanding of what the end user experiences is the key.

Jenny Carden, who also goes by the name Zenka, is an independent artist and futurist, said that VR is still cumbersome thanks to the large headsets required, and when 40% of people today quit on a web page if it doesn’t load in the first few seconds, anything that goes wrong with the VR experience is damning.

“If you’re idea isn’t strong, it isn’t worth the effort,” she said. “You have to reserve time in your schedule to experiment. Test the idea to see if it’s good. The shorter experiences and the sharable things are really good.”

Anna Marie Piersimoni, an instructor in the Department of Cinema and Television Arts at Cal State University, Northridge, said the story remains paramount, regardless of the medium.

“If you’ve got a good story, but the means of presenting it fail, you lose the value of that story,” she said. “Likewise, if you only have the technology, you’ve got nothing but a tinker toy, and the story [is lost]. With virtual reality, we’re still working from the outside in, working with the tools.”

And while Pase agreed, he also said that the VR industry needs to get on the same page, when it comes to the technologies used and the standards that are being prepared.