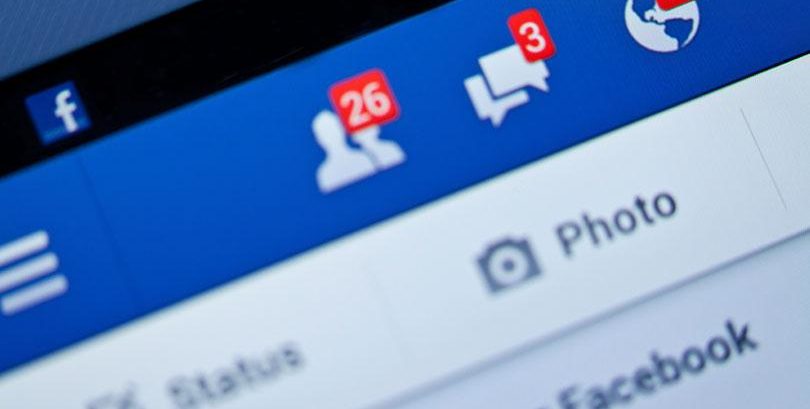 “We’re still early in our 10-year plan for virtual reality, but we’ve made some good progress,” he said on an earnings call Feb. 1. In December, the company’s Oculus division shipped its $199 Touch controllers for the Rift VR headset, and “the community response has been very positive,” he told analysts.

Zuckerberg pointed to Samsung’s announcement in January that it had cumulatively shipped more than 5 million units of the Samsung Gear mobile VR headset developed by Samsung and Oculus since the device was released in late 2015. He called that a “good result” and said: “We’re bringing more social experiences” to VR with apps including Oculus Rooms for Gear VR and Facebook is “going to keep making big investments in VR content,” including new games and “more immersive educational experiences” in 2017.

It was “obviously somewhat of a disappointment” that Rift and Touch were “both a little delayed” in 2016, Zuckerberg went on to say during the Q&A with analysts. VR content development is “coming at a reasonable clip,” but he said: “Early on there is this issue which is that if you’re a AAA game developer, until there’s a certain volume of units in the field, you’re not going to be able to make enough money to fund your game development just based off of people buying your content. That’s why we’re investing so much capital in content to seed the ecosystem and solve this chicken and egg problem.”

There is, however, likely no way to reduce the 10 years that it will probably take for VR to become a significant market, he said, pointing as a comparison to the mobile phone market. The first smartphones came out in 2003 and “it took 10 years to get to a billion units,” he said, adding: “I don’t know there was something that folks could have done to make that happen fast but I think that was pretty good. And if we can be on a similar trajectory of anywhere near 10 years for VR” and augmented reality, “then I would feel very good about that.” Zuckerberg asked for “the patience of the investor community” because VR is “not going to return or be really profitable for us for quite a while.”

In AI, meanwhile, Facebook developed a new technique called style transfer that he said uses AI to study a painting and can then take photos or videos and draw them in that style in real time on one’s phone, Zuckerberg said. If somebody posts on Facebook that he or she is looking for a place to eat or suggestions on where to go, “we can now use AI to understand the text of your post and understand what you’re asking and surface recommendations from the comments,” he said.

During the Q&A, the CEO said he believed AI will “be great for the experience people have in our community,” pointing out that there were a few types of systems Facebook was working on around understanding content – one around visual content and the other about language. Zuckerberg offered the same examples he provided during Facebook’s prior earnings call, including the ability to screen out “objectionable content.” (https://www.mesaonline.org/2016/11/03/facebooks-zuckerberg-companys-seeing-positive-early-signs-from-ai-efforts/)

Video is “one of the big drivers of engagement growth” on Facebook and the company continued to see “good engagement and time spent growth” in the fourth quarter, CFO David Wehner said on the call. But he said “mobile continues to drive our growth,” and there were 1.15 billion people accessing Facebook via mobile devices on an average day in December — a 23% increase from a year earlier. Wehner added that the “majority of monthly and daily usage now occurs” on mobile devices.

Zuckerberg sees video as “a mega trend on the same order as mobile,” he said, adding: “That’s why we’re going to keep putting video first across our family of apps and making it easier for people to capture and share video in new ways.” As an example, he said that to make it easier to find and watch videos, the company added a tab at the bottom of the Facebook app with top videos and recommendations. Facebook already “rolled the tab out to everyone in the U.S., and we’re planning to bring it to more countries soon,” he said.

The company is also improving live video as more people use it, he said, calling New Year’s Eve Facebook’s “biggest live moment ever, with more people going live than at any other time since we launched the product.” It’s also experimenting with live 360 video and audio-only live for users with slower connections, he said. Facebook also started to invest in more original video content to “help seed the ecosystem” last year, and it plans to do more in 2017, he said.

Despite the stronger results reported for the fourth quarter compared to the prior year, Facebook shares were down just under 1% at $131.98 in early afternoon trading Feb. 2.