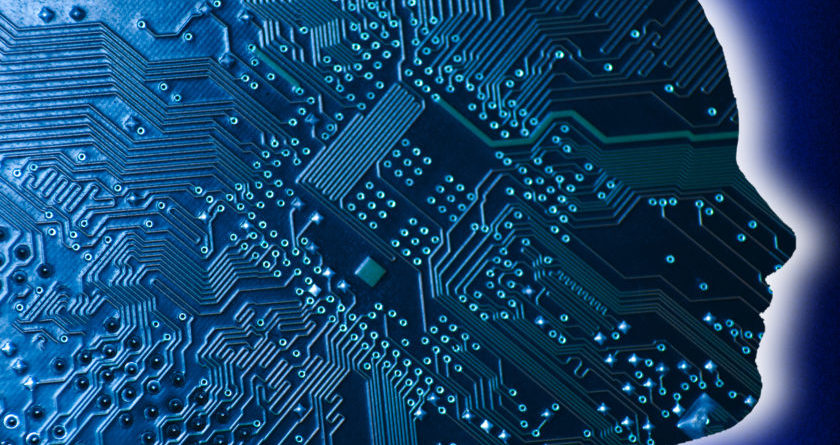 IBM: Increased Use of AI Expected to Be Among Top Streaming Video Trends of 2018

Many streaming video companies have been looking to artificial intelligence (AI) as one way to address the changing needs of their audiences, and that is a trend expected to continue, according to David Kulczar, senior offering manager for IBM Watson Media.

“The streaming video industry has seen extreme growth and success across industries,” he said by email Jan. 30, adding: “With countless applications for AI, massive amounts of data, and new innovations like wearable technology, we can expect to see continued growth and advancements in the coming year.”  Kulczar cited increased AI by streaming video companies as one of the top streaming video trends to watch for in 2018.

By 2021, video is expected to make up 82% of all global Internet traffic, according to a blog post by Laney Lewis, senior director of marketing for IBM Cloud Video. Along with that, Web audiences increasingly expect high-quality video and personalized content, she said.

Pointing out that AI was a “major point of conversation” last year, she asked Kulczar what kind of advances he expected to see coming to the technology in 2018. He responded that “a lot has already been done—now it’s just a matter of building [AI] in such a way where we can take it quickly to many different customers across many different industries.”

As an example, he said,  “highlight clipping is something that we’ve done in practice very successfully” with the U.S. Open and the Masters. “Now we need to build that in a much more reproducible way where we can take it across every type of sport and even other industries,” he said, predicting: “I think you’ll start to see that in the next couple of months.”

He went on to predict that virtual reality is “going to take a little while to mature,” but “what you’re going to start seeing first is augmented reality and how artificial intelligence can help with augmented-reality-type systems.” He predicted: “That’s much more near-term, much more real and, honestly, much more useful to consumers and to businesses. Most of it is things like wearables, things that could be embedded in your shirt, into your glasses, into your car, where you’re getting live pop-up information as you do something.”

Millions of people, meanwhile, are producing their own video content and the quality will continue to “vary massively,” he predicted. But he added: “IBM Watson technologies have reached the point where the quality of the video doesn’t matter that much. Our systems have the ability to handle extremely large, high quality video as well as video from someone’s iPhone. Watson does a really good job of handling low-quality video in a very accurate way.”

As media companies gather more and more information, “two things are going to happen: We’re going to unlock loads of new use cases, and we are going to be able to handle the ones we already do better,” he also predicted. With the U.S. Open, before last year, “they were not able to do highlight clipping on every court” so, instead, “they would pick the three or four most key matches at any given time and focus on those,” he said. This year, however, with automated AI solutions, “they were able to do that across every active match on up to 17 courts [and] the system’s matured enough to allow them to do that in an accurate enough way where they don’t need the manual intervention they needed in the past,” he said.

But one ongoing challenge for the media industry in 2018 will be “making these systems talk together, building all the integration adapters on the technology side and then overcoming all of the digital rights on the content side,” he said. Developing a digital rights strategy that “allows us to really talk across all the systems that we need to improve is the key challenge as I see it,” he said, adding: “That comes with a lot of other struggles on the privacy side. And that’s more of a policy struggle as opposed to a technology struggle.”

Cognitive machine learning and “more intelligently using data related to video will shape where streaming will go in 2018 and beyond,” he went on to predict.