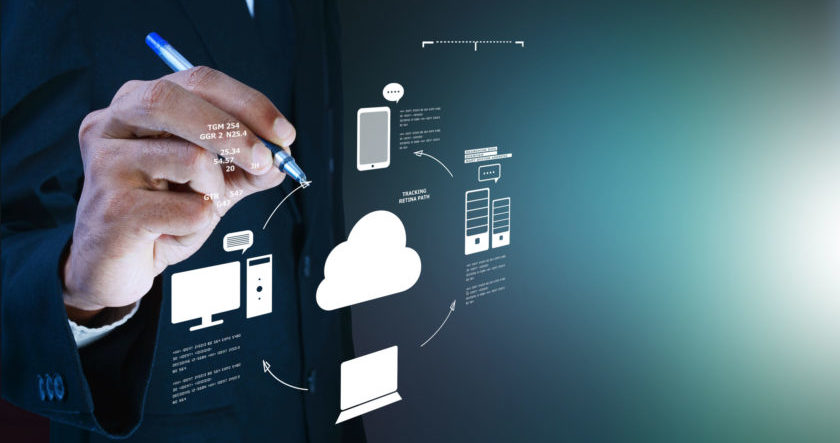 Microsoft Azure intends to continue supporting those of its customers that also have been using the services of Red Hat despite IBM’s recent purchase of that open source software solutions company, according to Microsoft Azure EVP Jason Zander.

There is a “huge overlap” between Azure and Red Hat customers, he said Nov. 27 at the Credit Suisse Technology, Media & Telecom Conference in Scottsdale, Ariz. “We’re full steam ahead on that part of the partnership and, if things change over time, we’ll reevaluate,” he said.

IBM recently said it was buying Red Hat for about $34 billion.

Prior to that announcement, Microsoft and Red Hat had been partnering on a solution helping enterprises prepare for the hybrid cloud. The companies even expanded their partnership to simplify container management and they announced the first jointly managed OpenShift offering in the public cloud that combined the capabilities of Red Hat OpenShift and Microsoft Azure. (https://www.redhat.com/en/partners/microsoft)

Zander tackled several other topics at the Credit Suisse conference. Asked what’s unique about Azure that enables Microsoft to deliver on the company’s mission to empower people at every organization to achieve more, he said one major “differentiator” was the fact that “hybrid is something that we have made part of our product plan since day one.”

He discussed the significance of Azure Stack, its hybrid cloud platform that allows users to deliver Azure services within their own datacenters, as well as edge computing. With the Internet of Things (IoT), thanks to intelligent edge computing, it’s now possible to do “a lot of the AI and the machine learning locally,” he noted. Azure also has 70 major partners in the industrial IoT space, he pointed out.

Microsoft offers customers a “very broad portfolio” that includes not only everything Azure has to offer, but Office 365 as well and “the products all come together,” he said.

In addition, he said: “We are a software company” and he always tells customers and partners “we’re not your competition” – Azure’s there to support them. He explained: “A lot of customers that I talk to they don’t want to get technology on one hand from a provider and have that provider turn around and compete with them on another.”

Azure is operating in 54 global regions around the world that have been announced so far, he also told attendees, adding: “We do this in order to get as close as possible to your potential customers as well as your employees,” which is “super important.” He added: “We do have more [regions] that are on the way that we haven’t disclosed yet. I expect us to continue to do that.”

Azure, meanwhile, is “taking share and growing,” so capital expenditures “will continue to rise because we’re meeting that demand.” When building out for Azure, Microsoft is “also serving Office 365” and Xbox, he noted, adding: Azure is “supporting all of these” platforms, along with customers that aren’t Microsoft properties.

On the cybersecurity front, he said: “Security has never been more important, especially as we have even more connectivity devices around the web and they wind up taking even more control.”

Pointing to an estimate that cybercrime will cost global businesses about $8 trillion in 2020, he said: “We need to make sure we’re all doing a very, very good job” with security. As just one example of how significant security is to his company, he said it has over 3,500 full-time employees who work in that area alone.