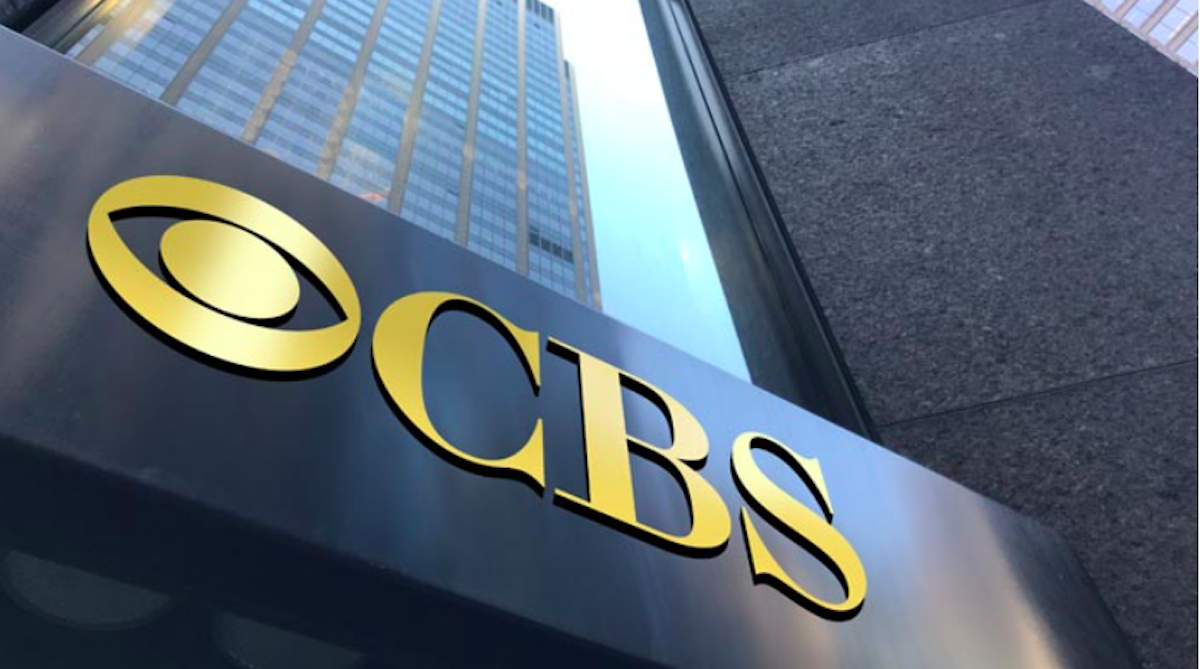 Continued strength in the CBS All Access and Showtime OTT over-the-top streaming services provided CBS with another lift in the third quarter (ended Sept. 30), according to company executives.

The company is also “on track to close” its recombination with Viacom “in just a few weeks… and we remain fully focused on integrating” the companies through the upcoming merger, Joseph Ianniello, CBS president and acting CEO, said on an earnings call Nov. 12.

CBS’s investment in programming is “driving dramatic growth” in its direct-to-consumer (D2C) revenue, he told analysts, noting that revenue was up more than 39% in Q3 and year to date from a year ago “as consumers shift from traditional bundles to skinnier bundles, to CBS All Access and to Showtime OTT.”

The company’s “rapid growth in direct-to-consumer means that our total subs are growing” also, he said. “Even with the headwinds of the traditional” multichannel video programming distributor (MVPD) business, when including subscribers from “virtual MVPDs and our direct-to-consumer platforms, our overall subs at CBS and Showtime grew 4% year over year, which means consumers are actively seeking out our content as they select the platform of their choice,” he pointed out.

Total CBS revenue inched up 1% in Q3 to $3.3 billion. Affiliate and subscription fees were up 12%, “driven by healthy increases in revenue from retrans, reverse comp, virtual MVPDs and direct-to-consumer,” according to CFO Christina Spade.

Entertainment revenue grew 4% to $2.3 billion, “driven by strong growth in affiliate and subscription fee revenue, which was up 22%, reflecting solid gains in reverse comps and subscriber growth at CBS All Access,” she told analysts. In the cable networks segment, revenue grew 6% to $563 million, “fueled by increases in Showtime OTT,” she said.

As CBS continued to “accelerate the growth of our direct-to-consumer services with our investment in premium content, we are also confident we will reach 25 million subscribers combined on CBS All Access and Showtime OTT in 2022,” she noted.

The company’s strong news programming, meanwhile, stands to “help feed CBSN,” its streaming video news channel, which Ianniello said “leads to incremental digital advertising as well as subscription revenue as a complement to CBS All Access.” CBSN is “already on a number of platforms,” including Viacom’s Pluto streaming service and, “by early next year, we will have our local versions of CBSN in all the major CBS markets where we have local news operations, so we can benefit from a more robust multi-platform approach as we head into the next election cycle,” he said.

CBS also now has “a deal in place with Viacom to add more” ad-based video on demand channels on Pluto starting Nov. 13, he disclosed, adding: “We continue to look at our content to see how we can expand our reach of our CBS properties on a growing number of platforms.”

The CBS All Access and Showtime OTT revenue stream “represents one of the biggest growth opportunities” for the company, he said, explaining: “Each time we add content to these services, we are accelerating our growth, reaching new viewers and reducing the number of customers who paused their subscriptions. This progress was demonstrated during the third quarter.”

CBS’s D2C “momentum continues here in the fourth quarter,” he said, “as we broaden our reach by adding children’s programming to All Access,” as announced during the company’s Q2 earnings call.

Production is also “nearly complete for four more All Access originals coming in 2020,” including “Star Trek: Picard,” the true crime drama “Interrogation” and “The Stand” based on Stephen King’s novel, he disclosed, adding: “The investments we are making this year on these premium shows will fuel our subscriber growth on All Access next year and beyond.”

In another “new development for All Access,” he said CBS will “now have exclusive live marquee sports for the very first time,” with soccer from the UEFA Champions League in which all matches will be available on All Access and select games will air on broadcast TV. CBS will have “more than 400 matches per year spanning nine months across the calendar,” he said.

The company is, meanwhile, “positioning CBS, and ultimately now, ViacomCBS, for continued growth across our key revenue streams in advertising, content licensing and affiliate and subscription fees, and we are set up for particularly strong growth in our biggest revenue opportunity: our direct-to-consumer services,” Spade told analysts.

“All of this bodes extremely well for us as we enter into our merger with Viacom, which … will enhance our growth prospects so that we can further compete in this rapidly changing media landscape,” she said, adding the company’s February 2020 call will be its first as ViacomCBS.