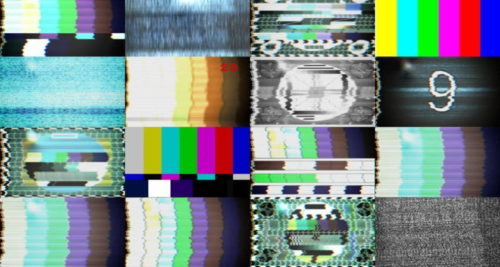 Just ahead of CES, watermarking solutions provider Verance is making video watermark technology available as part of its Aspect platform, which powers broadband features on TV by enabling sports betting, dynamic ads and interactivity across screens.

The Aspect video watermark commercial implementation of the ATSC video watermark specification, and will bring enhanced capabilities to the Aspect audio watermark, which has already been deployed by U.S. broadcasters FOX, NBC and PBS.

The audio and video watermarks support multiple standards and work in the ATSC 1.0 broadcast environment.

“The pairing of Aspect audio and video watermarks provides our programming and ecosystem partners with an accelerated path to capture revenue from addressable advertising,” said Joe Winograd, EVP and CTO of Verance. “Together, they provide superior reach, reliability and performance capabilities, which is precisely why the ATSC and HbbTV standards include specifications for both watermarks.”

The paring of the Aspect audio and video watermarking solutions will provide for activation of dynamic ad insertion across all devices and distribution paths; provide 100% positive ID of live and time-shifted content, and distinguishes between DVR playback and VOD; and is interoperable with existing and future digital ad insertion services, including ATSC, HbbTV/DVB-Targeted Advertising and Project OAR.

“Both watermarks allow the information required for DAI activation in a television set to pass through any distribution environment seamlessly, including over HDMI links and through existing distribution equipment and set-top boxes,” Verance announced. “Without watermarking, viewers receiving television service via cable, satellite and over-the-top distribution paths (over 80% of current U.S. households) will be unable to receive dynamically addressable advertising.”