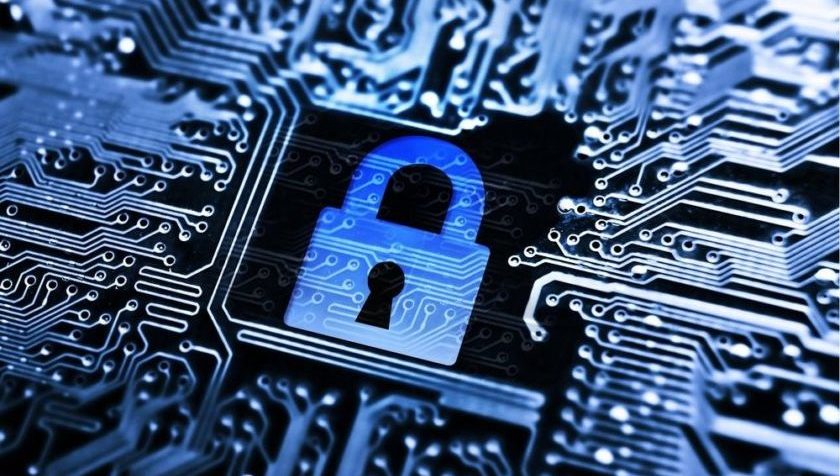 The company reported revenue grew 8% from a year ago to $772 million – a result that he said on a Feb. 11 earnings call was “driven by the continued rapid growth of our security business, a better than expected holiday commerce season and substantial increases in traffic for our media customers.”

For the full year, Akamai “exceeded our projections on both the top and bottom lines,” with revenue growing 7% to $2.89 billion, he said.

In Q4, Akamai’s “security portfolio continued to be the fastest growing part of our business,” with Cloud Security Solutions revenue jumping 29% in constant currency to $238 million, he told analysts. For the year, revenue in the division soared 29% to $849 million.

“We believe that our security business is poised to make Akamai one of the very few publicly traded companies that generate more than $1 billion in annual revenue from cybersecurity solutions,” he said.

In 2019, more than 1,500 enterprises “relied on our market-leading” Kona Site Defender and Bot Manager solutions “to defend against more than 46 billion malicious login attempts and 6 billion web application attacks,” an increase of a whopping 150% over 2018, he told analysts.

Akamai’s “continued innovation in cybersecurity… has resulted in the development of several new products that will leverage the strength of our Edge platform and that we believe can drive continuing growth going forward,” he said.

Those new products include Secure Web Gateway, Identity Cloud, Enterprise Defender, Multi-Factor Authentication and Page Integrity Manager, he noted. Page Integrity Manager “addresses a new and rapidly growing attack that most organizations have no visibility into or defenses for, leaving them exposed to data breaches and regulatory actions,” he pointed out.

He explained: “The challenge is that most of the content on a typical website or app today comes from third-party software or scripts for things like ads, analytics, social media and so on. The problem with third-party content is that it’s hard to keep track of and to make sure that it’s safe and, increasingly, it’s not safe. That’s because attackers have figured out that they don’t have to steal personal information directly from the website. Instead, they steal it from end users by using malware that they’ve inserted into the third-party content.”

Akamai Page Integrity Manager was “designed to protect our customers’ users from malware no matter where it comes from and also to alert our customers when we find malware on their site or on sites that they link to,” he told analysts.

Initial customer interest in that new service has been “very high and we’re looking forward to exiting beta and selling this product more widely later in the year,” he pointed out.

Akamai’s Media and Carrier Division, meanwhile, “also performed well in the fourth quarter due to strong demand” for over-the-top (OTT) video services and software and game downloads, he went on to say.

The company’s Q4 profit grew 27% from a year ago to $119 million, while earnings per share increased to 73 cents from 57 cents.