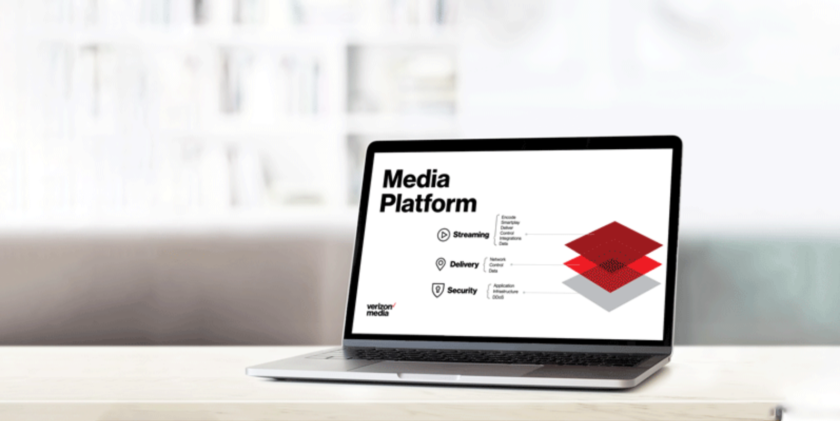 Trends that Verizon Media has seen since the start of the COVID-19 pandemic include surging over-the-top (OTT) streaming content viewership and demand for videogame content, according to Mary Kay Evans, VP of marketing at the company.

“Things have changed in the last month for sure” as far as viewership trends, she said during an on-demand session, made available May 13, called “Telling Global Stories for Audiences Anywhere” that was part of NAB Show Express, held in place of this spring’s physical NAB Show in Las Vegas.

“We have definitely seen a spike in gaming” content of 57% from last year “on our network,” she told viewers.

Meanwhile, the amount of time consumers are spending on OTT content has been huge, she said. It’s been growing every year, but maybe not as much as some expected, she noted.

However, she predicted: “I actually think that this situation is going to be a fire – an acceleration point – for content owners and content producers to move to the cloud even faster than they were before, and we’re definitely seeing that with our business right now.”

What has suffered tremendously as a result of the pandemic has been live sports and Verizon Media has certainly been impacted, she noted.

“For us, live sports was a huge piece of our business,” she said, pointing out Verizon Media tends to deliver as many as 400 live sporting events each day. Fortunately, the gap in content was quickly “made up with other types of content people are consuming,” including gaming-related content, she said.

“But we know this is short-term,” she said, predicting that when the COVID-19 situation dies down a bit and we can go back to something approaching normal, “I think live is going to be even more in demand and so we’re definitely preparing for that.” 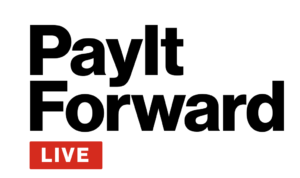 Verizon and other companies have started producing live content from celebrities’ homes to make up for the lack of live concerts, she said. Verizon, for example, has been featuring a series of live concerts from musicians’ homes each week online called “Pay It Forward Live” and the viewership has been “astonishing,” she told viewers. “All the proceeds are going towards small businesses, which need our help more than ever right now,” she pointed out.

Instead, her company held a May 7 “OTT Innovation Showcase” webinar in which it touted new features including that and the “ability to extend content reach to social networks from our platform so you can easily syndicate content to Facebook, Twitch, Twitter and more,” she noted.

Also new from Verizon Media is the “ability to create virtual linear channels from VOD content and publish those very easily inside the portal,” she said. 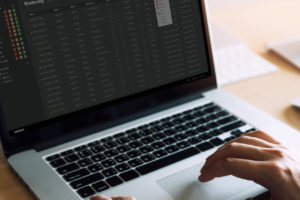 The company is also offering new capabilities around “advertising data and the ability for content owners to really dig in, extract the data and see what’s happening across the ecosystem of the advertising world, which of course enables you with that data to make more money with the content you’re streaming,” she said.

During “Innovative Storytelling Tools and Tech,” the first of two back-to-back on-demand sessions at NAB Show Express, Carol Payne, imaging specialist at Netflix, told viewers: “One of my team’s main goals is to make sure that whoever you are and wherever you are in the world, you can tell stories the way you want to tell them, without having to bang your head against the wall thinking about how you’re going to accomplish it technology-wise.”

Netflix is trying to make sure that no matter what studio you work for and no matter what film, TV show or game you are working on, the “tools are the same and consistent and reliable.”

An example of one of those tools is OpenColorIO color management solution for movie production, she said, noting it’s “another open source toolset” from the Academy Software Foundation that media companies can use to make “color pipeline decisions.”