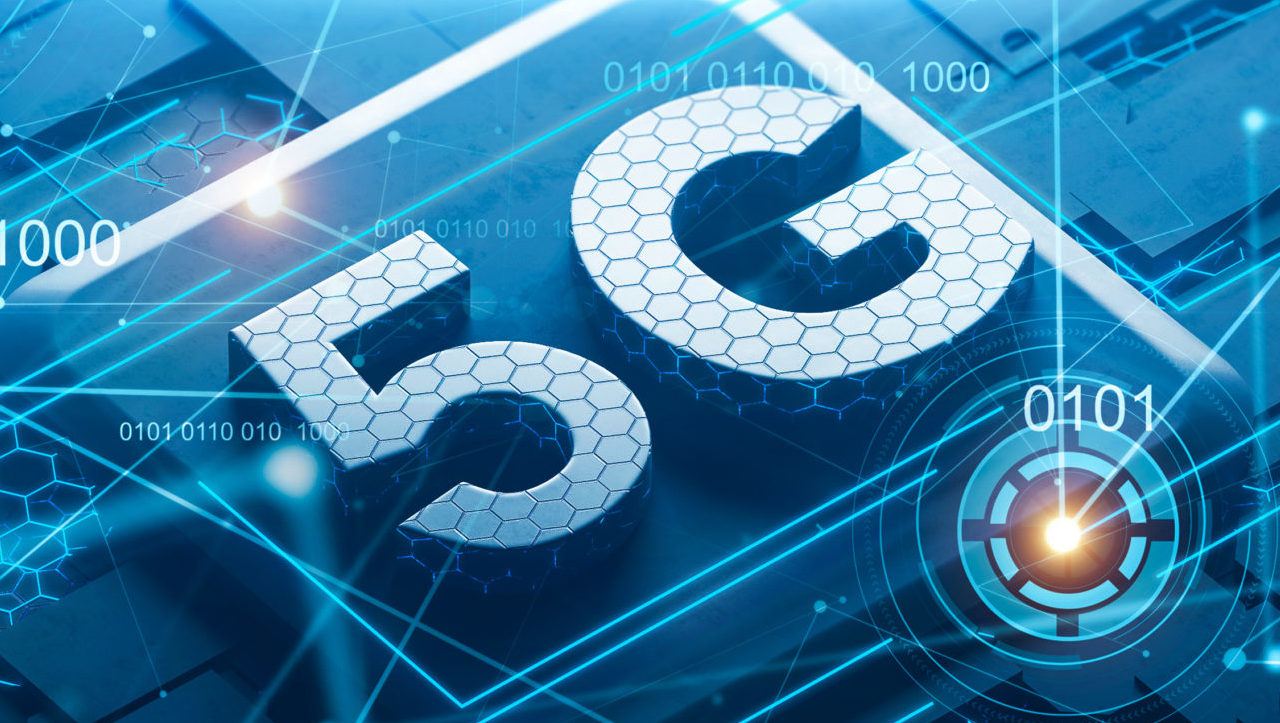 Verizon used the first day of the first virtual CES on Jan. 11 to tout its latest 5G milestones and initiatives.

During the first virtual CES keynote, Hans Vestberg, Verizon CEO and chairman, noted that 5G will, among other things, provide real-time analytics and visualization for football teams.

He announced Verizon will be rolling out its 5G Ultra Wideband network “in 28 NFL stadiums in 2021, with expanded coverage in selected stadiums,” adding: “Soon we’ll be able to transform 5G-enabled NFL venues into digital arenas that can host mobile game events with real-time, on-site multiplayer action.”

The expansion to the 28 NFL stadiums will be completed by the end of this year, according to Verizon. Verizon also confirmed availability of 5G Ultra Wideband in Raymond James Stadium, home of Super Bowl LV on Feb. 7.

Verizon’s 5G SuperStadium in the NFL app allows fans with certain 5G-enabled devices to engage with select games with up to seven different camera angles, bringing them closer to the on-field action. Augmented reality (AR) overlays, meanwhile, allow fans to project virtual players and layers the NFL’s Next Gen Stats proprietary tracking data on-screen with enhanced games stats for players in each play.

Before introducing Vestberg, Gary Shapiro, president and CEO of the Consumer Technology Association (CTA), the trade association that owns and produces the annual CES, noted that the Verizon executive keynoted at CES two years ago. That was shortly after Vestberg became Verizon CEO and his main topic at the time was 5G also.

“In 2018, Verizon had launched the first 5G network here in the United States,” Shapiro recalled. So, in 2019, his Verizon leadership and 5G were new, he noted. “Two years later, a lot has changed,” Shapiro pointed out, explaining: “Over the last year especially, we have seen digital networks and connectivity become even more important factors in our lives. More and more of those networks are 5G. The emerging technology that Hans talked about in 2019 has become an exciting reality in more and more places across the U.S. and around the world. Verizon’s 5G nationwide network is now available to over 200 million people in 1,800 cities and towns, and 5G Ultra Wideband is now in over 50 metro areas.”

That is significant for the entire consumer technology community, he noted. “Consider the potential…. Right now, 14.2 billion connected [devices] are in use and that number is expected to grow to more than 55 million by 2025,” Shapiro said. And “Verizon’s Ultra Wideband is a technology that is suited to handle exactly that kind of radical growth in connectivity,” according to Shapiro, adding “the possibilities are endless – not just for our industry but for so much of our society,” including healthcare and green energy.

Vestberg went on to note that 2020 was “a year of unrest” in which “one thing became very obvious very quickly as COVID-19 began to spread around the world: We leapfrogged five to seven years in the digital revolution.”

That “mass shift sped up the timeline for work from home, distant learning and telemedicine,” he said, noting “we knew it was coming but it was closer than we realized.”

As a result, for one thing, “the future of streaming is now the current reality of entertainment,” he pointed out.

And “this shift is happening right as the most powerful, world-changing connectivity technology ever developed is becoming available in more and more places,” he said, referring to 5G. It is “an innovation platform that makes other innovations possible [and that] makes things better,” he said.

Verizon’s 5G Ultra Wideband offers “unparalleled upload and download speeds at least 10 times faster than 4G, with ultra-low lag time, he noted. Also, “in the future, 5G can support more connected devices than ever before: Up to 1 million per square kilometer,” he said, pointing out Verizon will be able to support mobile connections up to 500 kilometers per hour. The technology will also provide faster, more responsive service deployment and a new standard for energy efficiency, he said.