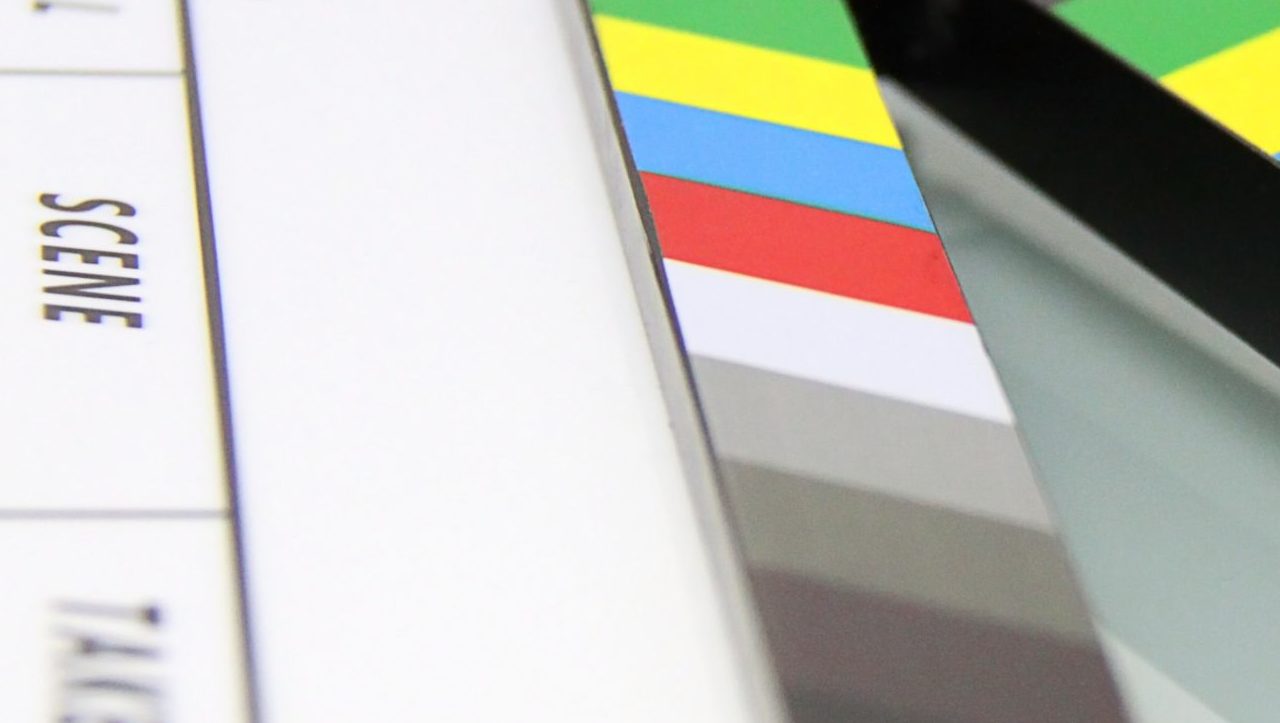 Just a decade ago, your new-release moviegoing options were limited to theatrical or waiting on the window for DVD. But thanks to, first, original movies from Netflix, and now, day-and-date new feature films in both theaters and on streaming services, that price of admission to see a new film on the big screen looks less and less like an attractive option.

At the March 16 Smart Content Summit event, David Herrin, founder and CEO of the new film tracking service The Quorum, will take the stage to offer a data-driven answer to whether or not people will return to theaters, and whether this streaming-centric move by the industry is permanent.

“When I say that the movie business has changed, I mean it has really changed,” Herrin said. “Back in 2018, it was easy to see that audiences were drifting away from theaters in favor of watching movies at home. Not at lightning speed — more of a slow drip — but noticeable, nonetheless.

“If we’re looking for an inflection point, October 2015 is a good place to start. That’s when Netflix released Beasts Of No Nation, its first feature film. Since then, audiences have grown more and more accustomed to seeing theatrical-quality movies at home. And when viewing comes as a part of a streaming subscription, it feels like you’re watching for free. Suddenly, the $8-$16 price of admission looks harder and harder to justify. Throw in a pandemic and we can only guess what theatrical will look like six months from now.”

Herrin — a 19-year veteran of United Talent Agency as its head of research — launched The Quorum to apply data, via surveying consumers on new theatrical releases, to answer the most pressing questions the film industry is facing today. His presentation — “A Data-Driven Look at the Post-Pandemic Movie Business” — will detail what he’s learned watching consumers adjust to the shifts in the industry.