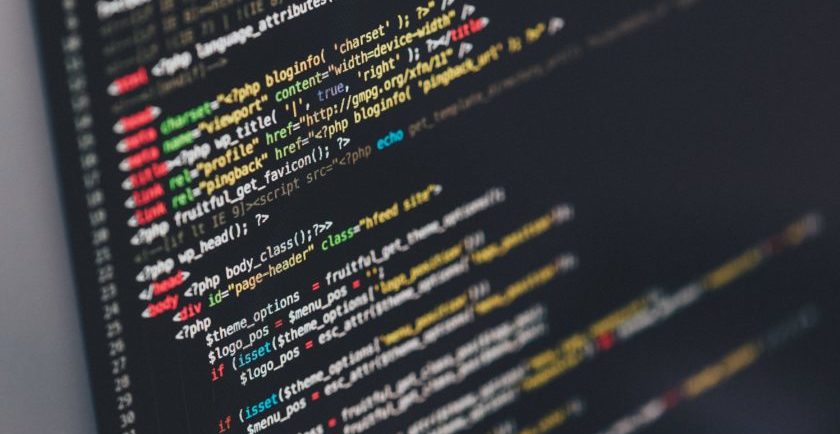 Xavier Kochhar has been an investment banker, a Hollywood agent, a studio executive, a founder of tech firms and a data specialist for a streaming company. But it was the Video Genome Project (VGP), a structured data firm that discovers, ingests and refines component data and metadata elements of video content — that attendees of the Smart Content Summit heard details about.

And the reasons why Kochhar founded the company (now owned by Hulu) eight years ago should have media and entertainment metadata specialists and data scientists everywhere nodding their heads.

“I couldn’t find video, both online and OTT platforms, video I knew that existed,” he said during his keynote presentation “The Future of Smart Video Distribution.” “And when I could find it, I didn’t feel it was relevant or personalized to me. I spent a year and a half asking all the experts, a lot of people who are in the virtual audience today, the platform companies, the data scientists, the tech developers, as to why this issue existed.

“It came down to metadata.”

Fast forward to today, and databases like VGP help solve this problem and power search and discovery in far better ways, offering metadata “lenses” to help analyze the relationships between titles and content, connecting otherwise disparate datasets around video content. “There’s a lot of information on video content, a lot of it provided by fans, a lot of it aggregated by distributors, publicly available,” Kochhar said. “It just needed to be found, structured, and organized.”

This doesn’t mean the recommendations piece of streaming services has been completely solved, not by any means, he added. There’s still work to be done, especially by new entrants in the OTT space, specifically the direct-to-consumer players who’ve joined the market of late. And that makes sense, Kochhar said: Getting a new service up and running is a massive undertaking, and making sure it works properly has to be the priority. Personalization, and better recommendations, those come later for a reason.

“This applies to eCommerce, to Uber, Airbnb, any place where you bring buyers and sellers together … ,” he said. “In the beginning, a decade ago, many of the brightest minds in our industry, and certainly the big media companies and their strategists, they saw where everything was headed, and Netflix deserves a lot of credit for this [regarding using data], and that was OTT delivery. So job No. 1 if you’re any of the media companies, any company at all, is you have to have the infrastructure in place, and that’s not a small feat. And nobody’s going to care if you have the infrastructure available if you don’t have content to pump through it.”

Discovery, personalization and recommendation improvements come later, and getting there may involve a lot of trial and error, Kochhar said. Consumers today have all the online outlets they need to tell a streaming player if they’re doing a bad job, “and they’ll vote with their feet.” Home in on hyper personalization for users, and there are three buckets of data sets that can help an OTT company get there: user data (data about the consumer), usage data (behavioral data on the platform itself), and, for video, content data (the attributes of what’s inside the content itself). 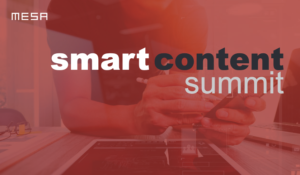 As video content libraries proliferated, curating it in more meaningful ways became of paramount importance … and remains so today.

To learn more about the Video Genome Project, click here.

The Smart Content Summit was produced by MESA and the Smart Content Council, and is sponsored by Microsoft Azure, Whip Media Group, Richey May Technology Solutions, BeBanjo, Digital Nirvana, Softtek, 24Notion, EIDR, The Quorum and Signiant.