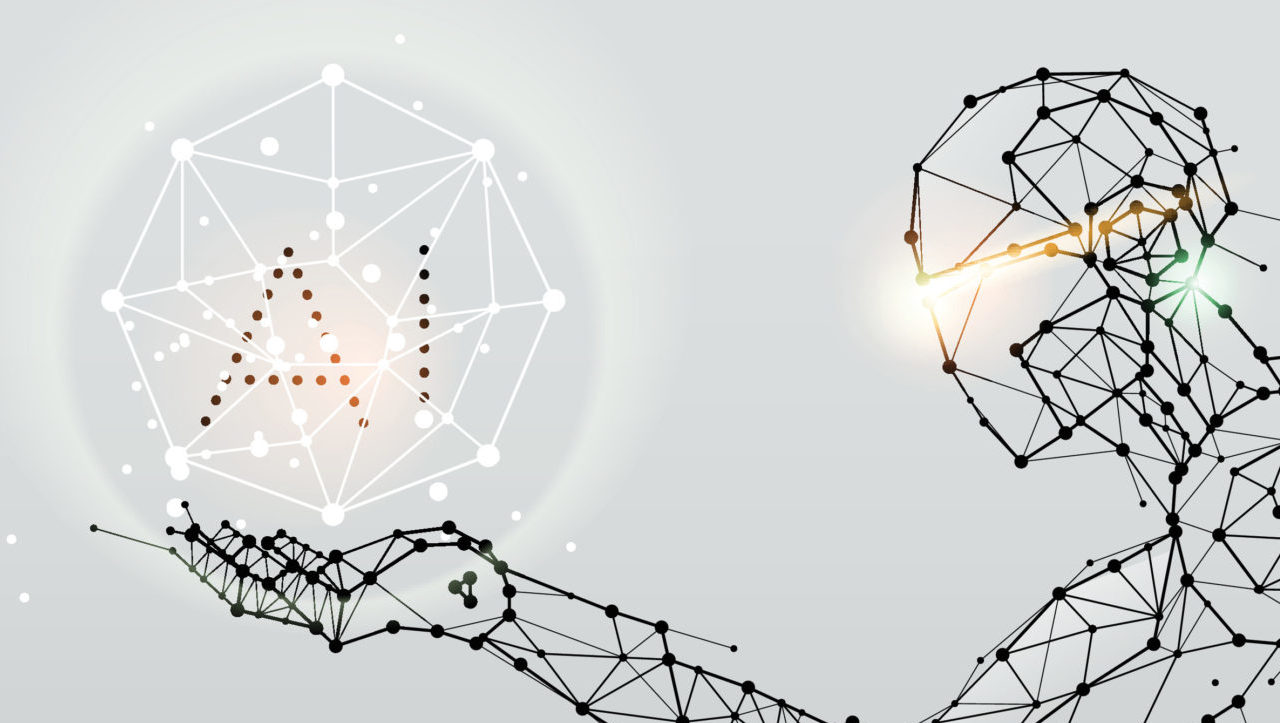 Media and entertainment companies have a unique opportunity to analyze changes that have taken place in viewing behavior, sentiment and the associated implications on programming choices, theatrical attendance, release windows and streaming services, according to Yves Bergquist, director of the AI and Neuroscience in Media Project at the Entertainment Technology Center at University of Southern California ([email protected]).

Measurement and reporting in a rapidly changing environment such as what we have been experiencing through the pandemic requires new approaches to quickly understand why viewers are engaging in content, beyond just traditional viewership metrics, and how to interpret and adjust to those patterns in real-time, whether that be data-driven or new workflow automation processes. 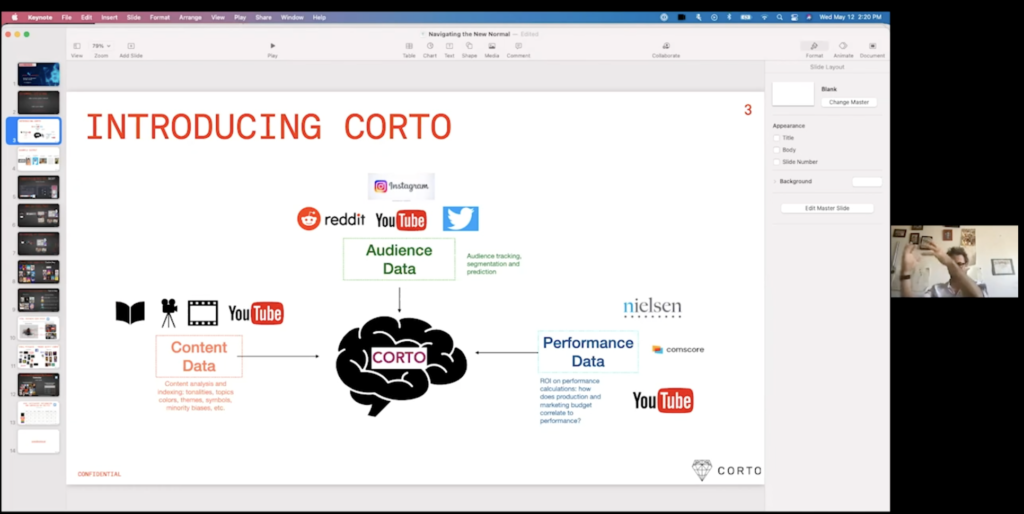 Speaking during the Innovation presentation “Navigating the New Norm of Box Office & Engagement” May 12 at the annual Hollywood Innovation and Transformation Summit (HITS) Spring event, Bergquist noted he had been “super busy” over the past 18 months developing next-generation applications using artificial intelligence (AI) and neuroscience for the M&E industry.

“There’s really four questions now that content developers and distributors are asking themselves,” said Bergquist, who is also the CEO and co-founder of CortoAI, a company that builds AI applications for the media industry. They are: 1. What projects should I develop that are going to resonate with audiences? 2. Is this project for streaming or theatrical distribution? 3. Who is my target audience? 4. How do I activate them to view the content?

At [email protected], “we built something to answer all four of these questions and many more called Corto,” an AI application, he said, explaining: “We are merging data that, up until now, was analyzed completely separately from one another.” That includes audience, content and performance data.

The content data it has includes about 400,000 pieces of content, including full-length videos, trailers and more, all indexed with metadata and natural language processing, he said. Meanwhile, the audience data comes from social media sites and other places and the performance data includes data from Comscore, Nielsen and YouTube, he noted.

Corto also features a Zeitgeist Intelligence engine called Geist, which he said “takes hundreds of different communities” online, monitors them 24/7 and extracts what is hot and trending, computing the velocity and volume metrics mix, he said.

Users of the app upload their script or video to Corto, “we parse it, we analyze it for dozens of attributes… and, based on that, we pull from our vast library of content” comparable audience and content analysis to figure out who the content is for, whether it is best for streaming or theatrical distribution, and other information, he said. 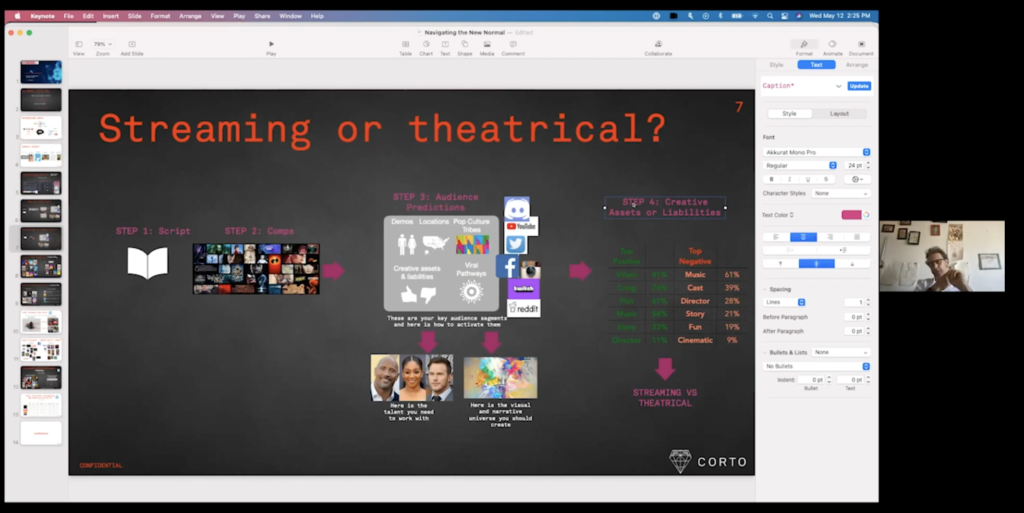 The engine analyzes the “DNA” of the script or content, but it “really doesn’t know anything about genre,” he noted.

In addition, “we have a model called Viral Pathways [that] basically looks at what are the communities that are the most influential for this kind of project and what are the communities that we’d call swayable” – those who are “sitting on the fence and how do we talk to them?” he added.  As examples, he noted that the app will tell you what Marvel or Star Wars fans on Twitter will pay attention to when discussing your project.