During the nearly three-hour event, CDSA thought leaders led M&E executives and content owners through some of MWC’s highlights, introducing representatives from the 11 showcasing companies, who showed off their technology, products and services, and discussed challenges and current trends in the space.

Tour participants also got to have their questions answered by leading experts at the participating companies.

Here’s a rundown of what Richey May Technology Solutions, ContentArmor and INTRUSION had to share:

The company also does incident response “so if you’ve got a breach, if you’ve got a compromise … if you got hacked, we’d love to come in and take a look and help you resolve those issues,” he pointed out.

Richey May also does “social engineering, which is a lot of fun,” as well as post incident forensics, he said. “We also offer a virtual chief information security officer programme, where if you don’t have security people, we can be your security team,” he pointed out.

Once a month, the company also conducts a cybersecurity roundtable with members of the film and TV industry, he said, noting there is “really high participation” for those events. 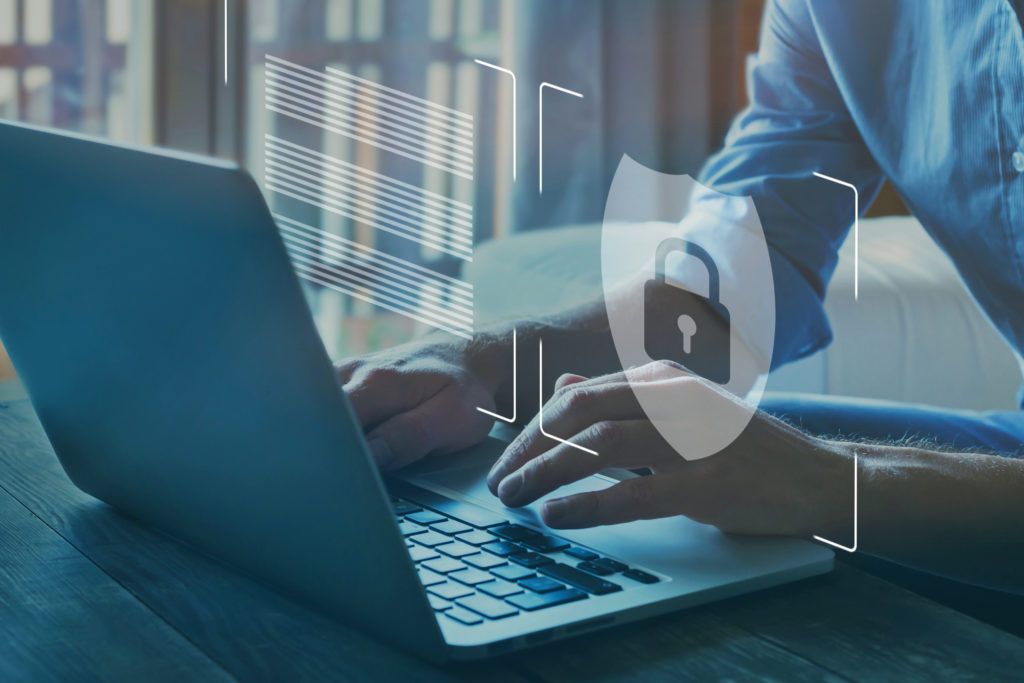 Moving on to discuss the pandemic, he said: “There’s definitely been some challenges … It’s affected everybody differently being in isolation. And we’ve lost some of that personal interaction, some of the water cooler talk. It’s difficult to, to feel connected and collaborate.”

But he added: “We’re starting to get back to” traditional work environments, “where we can have those personal interactions. But with some caveats. There are some changes. Because we have to consider how do we make people feel safe? How do we ensure that everybody is comfortable? Some people are going back to the lot. Some people are going back to the office. Some companies are discovering that it may just be easier to not have to rent or lease or purchase office space … . It’s kind of turned into a hybrid solution for everybody,” with many people working part of the week at home and part of the week in an office.

One challenge with COVID-19 is that “the bad guys didn’t take any time off; they have found ways to exploit” the situation, which has created “some new interesting puzzles for us to solve,” he said, adding: “We’ve got to make sure that we’re still securing everything that we were securing before. But in a different way. Because we’ve got geographically dispersed people. We’ve got people all over the place. But it’s fun to solve that puzzle. That’s my favourite part of the job … . To come in and look at a new challenge and offer a solution that maybe nobody has thought of yet.”

AB watermarking has been used in the industry for a while and has been appealing for reasons that included its benefits from network-side security, he said. But AB watermarking drawbacks include watermarking pace slowed down by chunk durations; transcoding density is doubled (for live); storage at the packager/origin is doubled; and the CDN cache capacity is impacted, he pointed out.

The standout technical characteristics of ContentArmor bitstream watermarking are: Computational cost is shifted to a pre-processing step; embedding engine reduces to swapping a few bytes in the encrypted bitstream; it’s lightweight in-band watermark embedding metadata; and there is no impact on encoding density, according to Benétière.

INTRUSION
The way INTRUSION executives see it, “cybersecurity as an industry has been going about things sort of the wrong way,” Chris Calvery, a cyber integration engineer at INTRUSION, said at the start of his session.

“Everybody seems to be under the impression that you can build a big enough wall to keep the bad guys out and yet we’ve all realised that’s not really the case,” he told attendees. 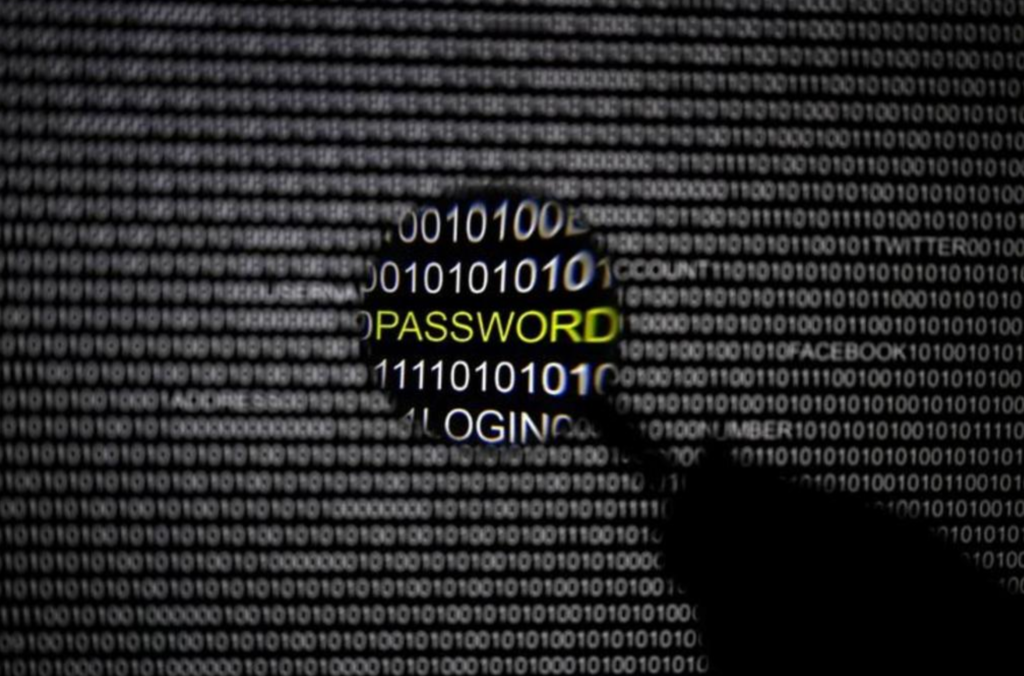 “There are really only two kinds of companies: Those that have been hacked or those that simply haven’t discovered it yet,” he said. On top of that, “if we look at global cybersecurity spending and the economic impact of that, we can see that it has never been more profitable to be a bad guy, even as more and more people across the world continue to increase their spending on cybersecurity and the prevention of cybercrime,” he noted. “And yet, the only people getting a return on that investment are the bad guys.”

INTRUSION’s Zero-Trust Shield was designed to provide a solution. Shield implements Zero-trust in a natural and cost-effective way by only allowing known good connections to proceed, delivering effective protection from Zero-Day and malware-free attacks, according to the company. Shield installs within minutes and integrates into existing networks, it says.

Shield’s use of patented technologies, along with the world’s largest threat intelligence cloud with more than two decades of history on active IPs and real-time artificial intelligence (AI) deep packet inspection allow only trusted connections, according to INTRUSION.

The next-generation intrusion detection prevention system (IDPS) kills malicious connections with 99.999 percent accuracy without creating time-consuming and ineffective alerts, according to the company.

This is the third of three stories covering the June 30 Cybersecurity Tour during Mobile World Congress. Read the first stories here and here.